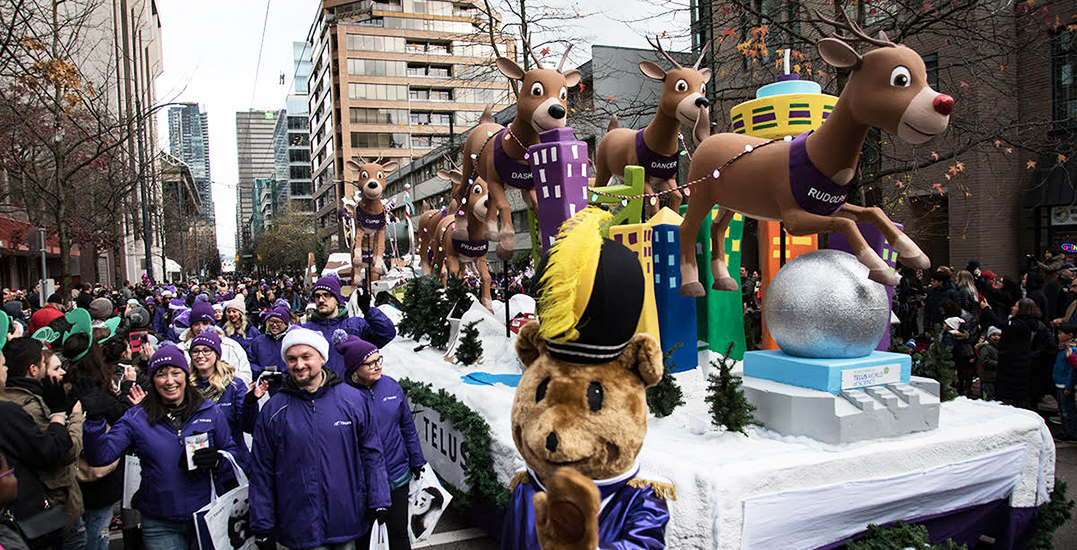 The date has been locked in and volunteers are wanted for one of Vancouver’s largest holiday events — the 16th annual Telus presents the Vancouver Santa Claus Parade.

The massive celebration takes place on Sunday, December 1, 2019, at 12 pm. Similar to previous years, the parade will make its way through Vancouver’s downtown core; starting at West Georgia Street and Broughton, ultimately ending at Howe and Davie.

Event organizers say that more than 300,000 spectators are expected to show up for this year’s event and that the parade will include over 40 floats, marching bands, dance troupes, and community groups. 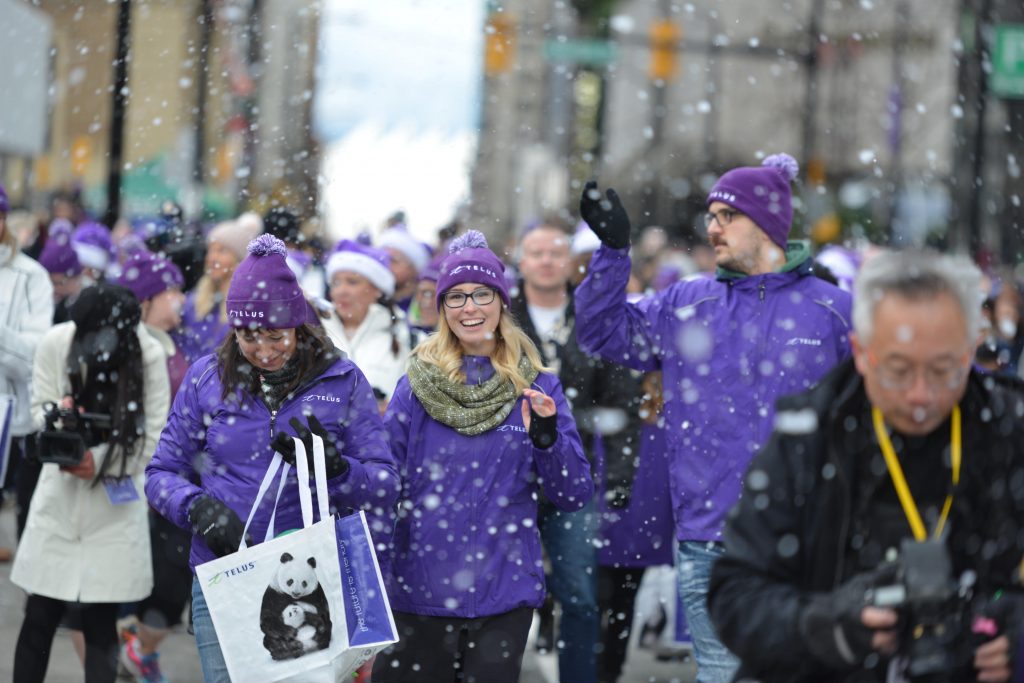 Other festive events typically take place on the day of the parade, including breakfast with Santa, a Christmas Square, and photos with Santa. 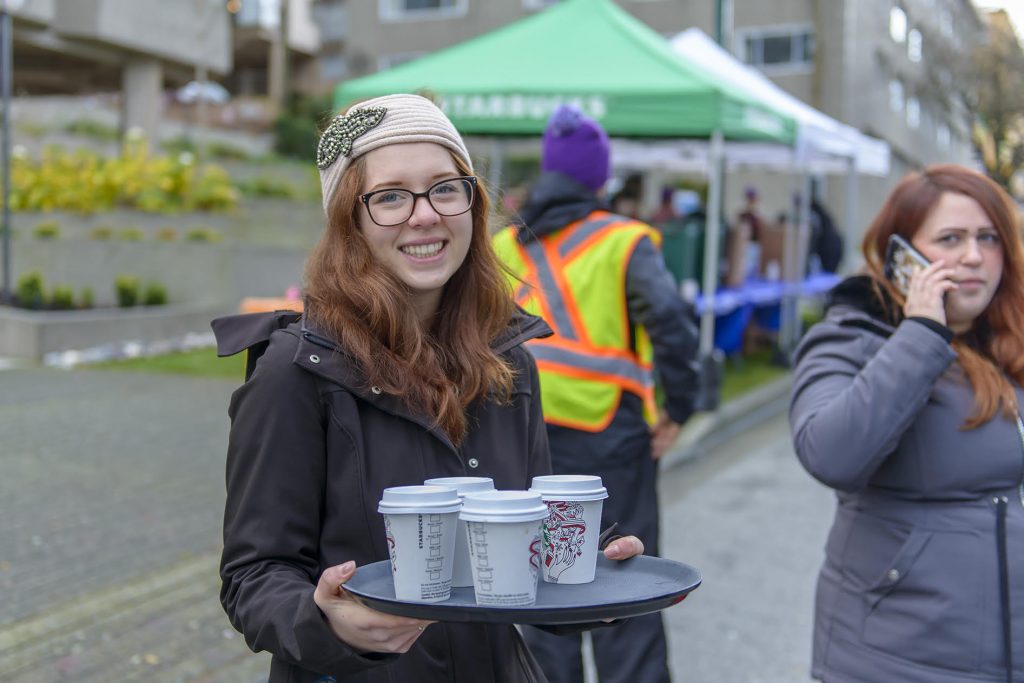 The Vancouver Santa Claus Parade is looking for anyone who loves the thrill and excitement of the parade, or those who thrive in large team environments. Not to mention, it’s a great way to give back this holiday season.

Anyone interested can find more information or register online. There’s a mandatory orientation taking place on Tuesday, November 26 at the Fairmont Hotel Vancouver from 6 to 7 pm.