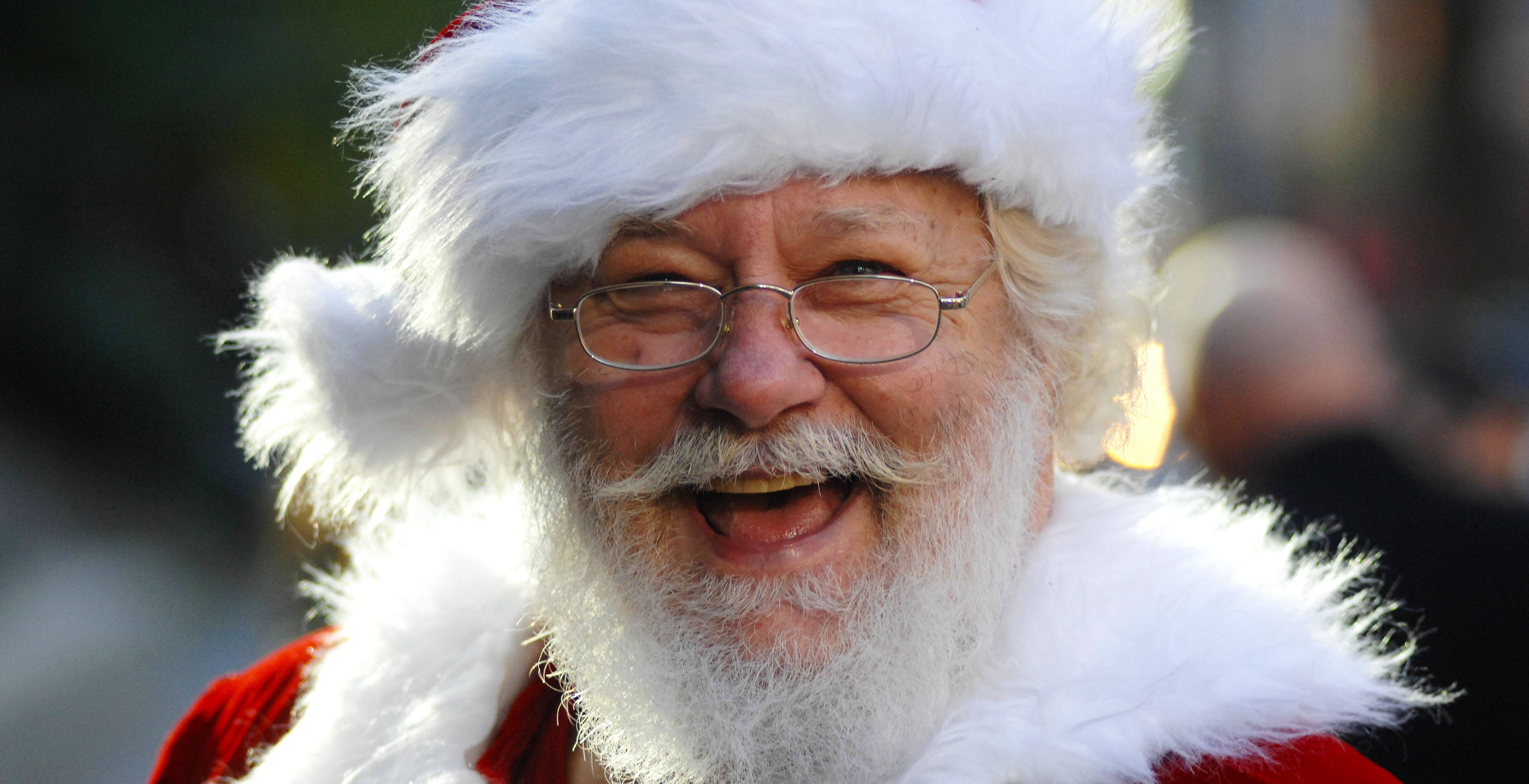 Santa Claus at a previous parade in Vancouver (Sergei Bachlakov/Shutterstock)

Santa Claus is coming to town for another year, as Vancouver holds its annual Santa Claus Parade this weekend.

Father Christmas returns to the city on Sunday, December 3, with thousands of people expected to participate in the parade and line the parade route.

The parade starts at noon, at West Georgia and Broughton, then travels east along West Georgia, before turning south on Howe and finishing at Howe and Davie.

The event has become a Vancouver tradition with hundreds of colourful floats and performances from bands, choirs, and community groups.

Before the parade, starting at 10 am, you’ll also be able to visit Christmas Square, outside the Vancouver Art Gallery, full of fun activities for the whole family.

Sounds like the perfect way to get into the Christmas spirit!

Time: Christmas Square from 10 am to noon, parade starts at noon

Where: Christmas Square outside Vancouver Art Gallery; Parade starts at West Georgia and Broughton, ends at Howe and Davie – Vancouver