The fire that has devastated the city of Fort McMurray, Alberta, has been weighing heavily on the collective Canadian conscience, and in Vancouver, locals have been stepping up to help out in as many ways as possible.

While several national retailers have been accepting donations since the first week of May, there are more Vancouver food-focused businesses coming up with creative ways to get folks to eat and drink and raise money to help support Fort Mac.

.The Park at English Bay in #Vancouver raised $1,600 in a few hours last night for #yym & the #yymfire @parkvancity pic.twitter.com/FuwENTFV5X

Some restaurants have already brought in donations through food specials and other events, like Gringo Gastown and Dixie’s BBQ, and The Park in English Bay. Others are just getting started, like the White Spot and downtown’s Royal Dinette, among others.

At B.C.-based White Spot, they’ll be holding a one-day fundraiser this week:

On Wednesday, May 11, White Spot will donate $2 from the sale of every burger platter or combo to the Canadian Red Cross. All 63 restaurants throughout B.C. and Alberta will be participating, including the BC Ferries vessels who offer White Spot on board.

Bartender Kaitlyn Stewart, who is behind the stick at Royal Dinette, has just debuted her Fort Maiquiri cocktail. The classic Daiquiri (rum, lime juice, simple syrup) is being served for a mere $5 and the proceeds go to support Fort McMurray. 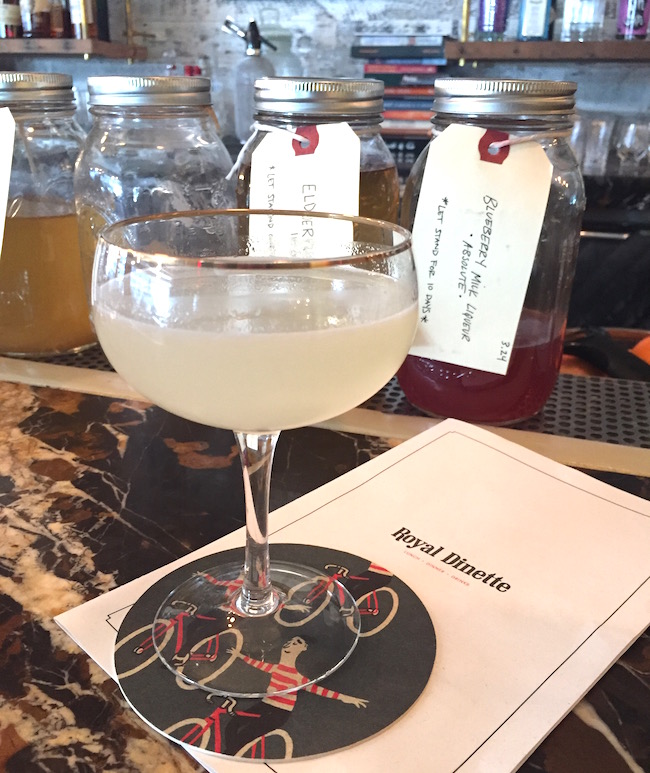 Stewart tells Vancity Buzz they sold over 50 of the cocktail on the first night, and hope to sell many, many more. Havana Club rum has already donated bottles of rum for use in the drink, and Stewart says they’ll run the promo as long as there is interest.

Participating Starbucks locations from coast to coast in Canada are also accepting donations, and Vancouver-based Blenz is accepting suggested donations of $2 at all their locations, as well.

We’re hearing that other bars are keen on starting their own similar drink promos; we’ll add details as soon as they become available. If your favourite bar or restaurant is doing something to raise money for Fort McMurray, let us know, and we’ll add them, too.

Here are a couple more food and drink fundraisers happening in Vancouver: