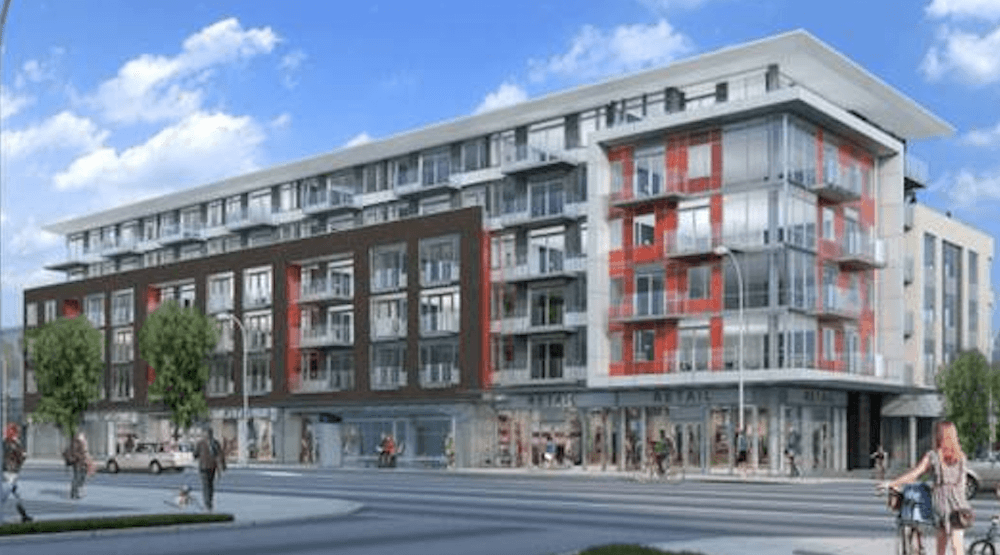 Proposed mixed-use development at 2153-2199 Kingsway - at Gladstone. (City of Vancouver)

Rental options in Vancouver are increasing, after the city approved 199 new rental homes during a public hearing on Tuesday night.

The approval was part of what’s being billed as the city’s “housing reset,” under the City’s Rental 100 program and Affordable Housing Choices Rezoning Policy, respectively.

“The City is working tenaciously to approve and build new affordable housing as we reset our housing policy, so people who live and work in Vancouver can afford to stay here and put down roots,” said Vancouver Mayor Gregor Robertson in a statement.

The three projects approved are: 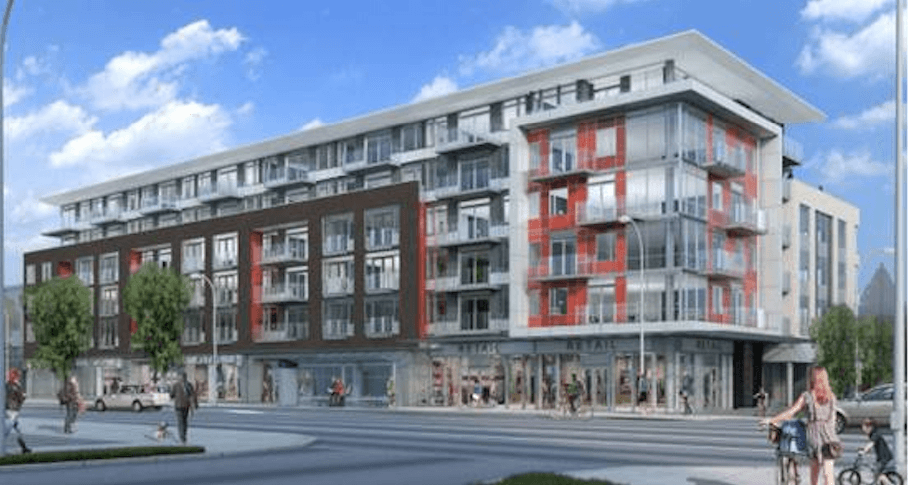 The new rental homes will “give young people and growing families in East Vancouver and Oakridge more affordable housing options, and keep those neighbourhoods liveable and vibrant now and into the future,” added Robertson.