Renters make up half the population of Vancouver, and in the second most expensive housing market in the world, renting for many is the only way to live in one of the “world’s most livable cities.”

Of the 1,021 rental units approved by the development board, 60% of them are from the rental apartment/commercial towers approved adjacent to Rogers Arena. The Rogers Arena rental towers, the second largest rental housing development ever to take place in Vancouver, has been applauded by many, however, some argue that with housing so close to busy, noisy stadiums it is a recipe for disaster and has essentially killed the plans for a second entertainment district in the city.

The West End continues to be a renters paradise of sorts (80% of area residents are renters) and an additional 186 units have been approved for 1401 Comox Street, the first new rental unit built in nearly a decade. 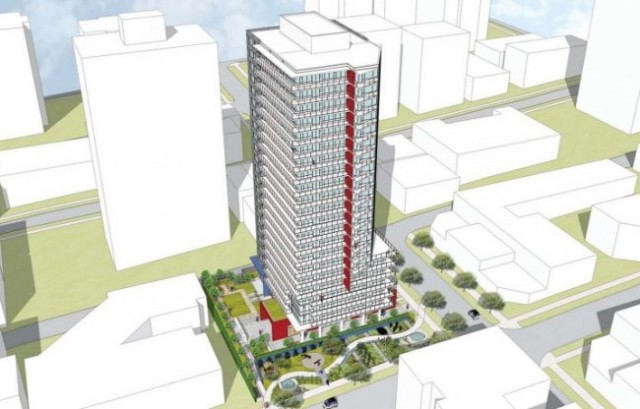 This is all welcome news to renters in the city. However, rates are expected to remain the same.