Studio Records on Granville Street is set to become Vancouver’s first record store and live music venue in one. The idea is to be a music hub where you can listen to live performances, have a couple drinks, and grab some vinyl while you’re at it.

The atmosphere is casual and laid back, a place to hang out and be comfortable, but perhaps the best aspect of Studio Records is the attention they pay to local artists.

“We wanted to connect music fans more than just being a live music venue. We just thought [a combo] is a good way to bring it full circle and give the artists a chance to also sell some of their vinyl in our record shop – we have a big local focus,” Brand & Marketing Manager Max Cunningham told Vancity Buzz.

“We want to be open during the day and be kind of a music hub for artists to come in and hang out and listen to records and vinyl and have a beer, and then at night you could through the back of the shop and get into the live music venue.”

Studio Records will also allow people who want to break into the music scene an opportunity to do so with an open mic night every Wednesday. Performers those nights compete for an opportunity to perform on a Friday or Saturday night – primetime, coveted spots, according to Cunningham.

At the moment, the venue has had a soft opening, but the grand opening will be happening on July 24. In the meantime, they are trying to work out the kinks and finalize renovations, including the refurbishing of an iconic Granville Street sign. 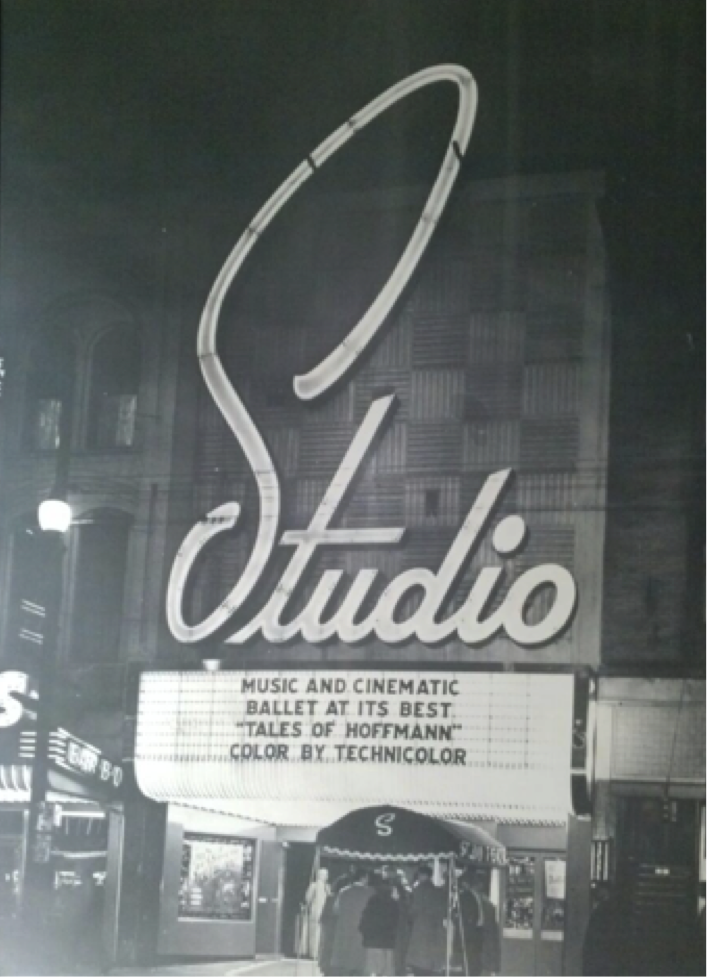 “The sign is rebuilt from the original Studio Theatre, which was in this building from 1949 to 1972. We’re kind of paying homage to the classics not only with vinyl, but with the sign too,” Cunningham said.

As for vinyl, they have 15,000 records in the store of all genres and, again, with a local focus. Studio Records is working with Music BC to carry as many local artists as possible.

Keep an eye on Studio Records’ Facebook Page for updates on live performances. 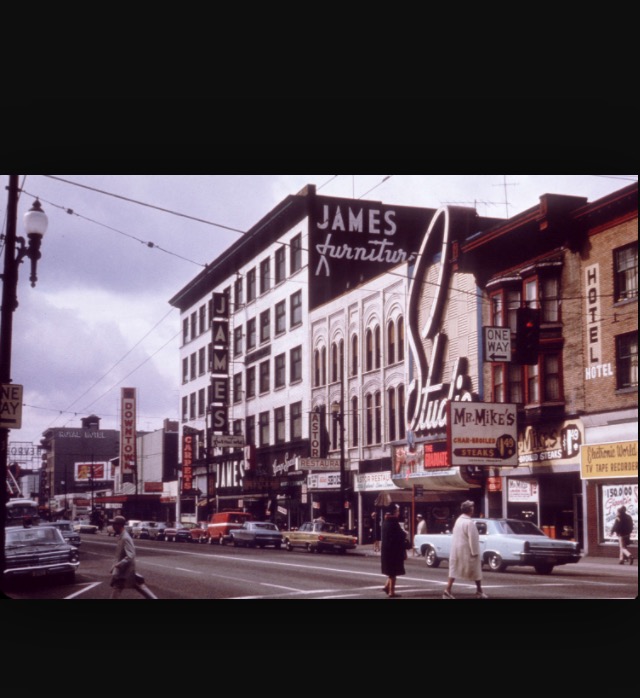