A new study released today by the Canadian Centre for Policy Alternatives (CCPA) reveals the best and worst cities to be a woman in Canada. According to the study, Québec City is the best city to be a woman and Edmonton is the worst.

The study, by Kate McInturff, a Senior Researcher at the CCPA, ranks Canada’s 20 largest metropolitan areas based on a comparison of how men and women are faring in five areas: economic security, leadership, health, personal security, and education.

“Canada has made great progress in ensuring that men and women have equal access to health care and education, but that hasn’t translated into personal safety at home or promotion at work,” says McInturff.

Ranking the Best Cities for Women in Canada

Among the study’s findings:

“A closer look at the local picture demonstrates that the gaps can be closed—proactive pay equity measures are narrowing the gap in what men and women earn in capital cities like Ottawa and Victoria, and affordable childcare and family leave policies are increasing access to employment for women in cities in Québec,” McInturff says.

The study includes a small sample of projects underway in Canadian cities to help close the gender gap but warns these efforts are increasingly becoming invisible at the national and provincial levels as the organizations that used to provide a venue for communities to share their experiences and learn from one another are disappearing. 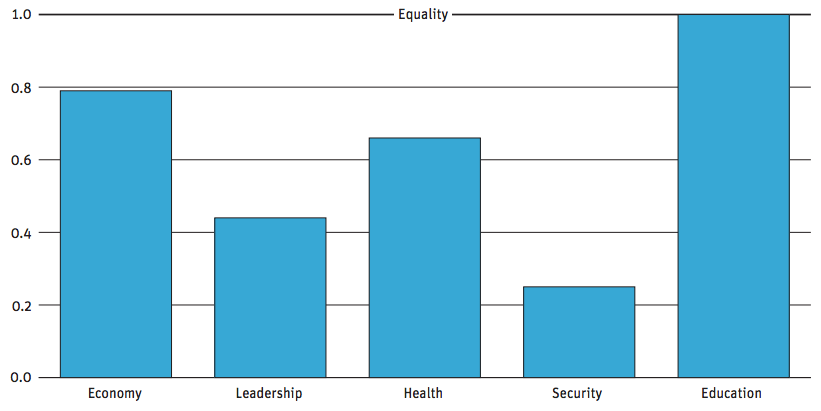