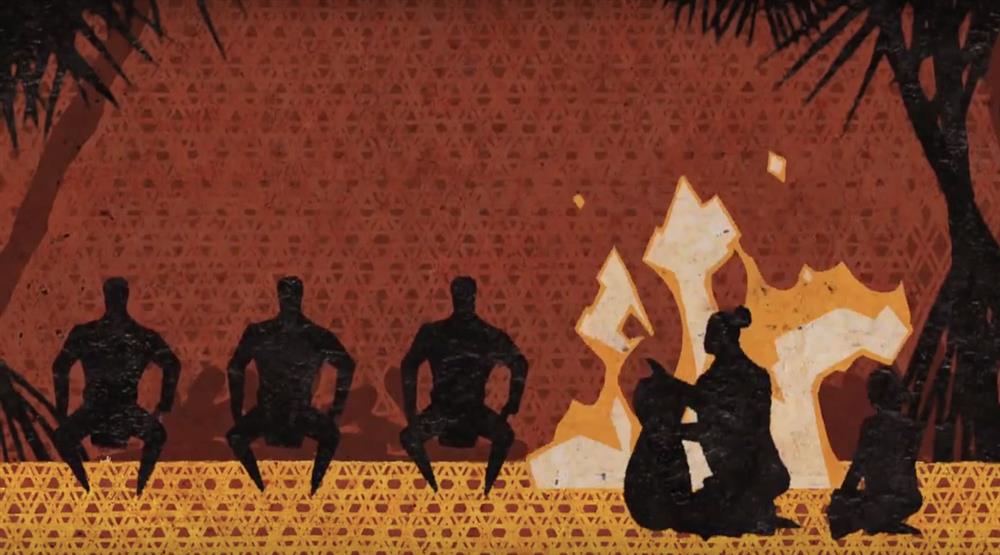 One of the Indigenous films showing at the 2017 Vancouver Queer Festival is Kumu Hina. (Kumu Hina/Youtube)

The Vancouver Queer Festival will highlight filmmakers of colour from August 10 to 20 with  over 50 films at various venues throughout Vancouver.

Directors and writers of colour from all over the world will be sharing the stories that are most precious to them on the big screen.

Some of the features include Signature Move, a sweet and humorous American film and Small Talk (Ri Chang Dui Hua), a Taiwanese production said to be the most intimate documentary of the festival.

Also featuring is Play the Devil, an intense film out of Trinidad and Tobago, which deeply centres on what it means when a young queer man of colour has no role models to help him navigate the world.

No one is left out in this festival, which also includes a “tribute to Two-Spirit role models and other Indigenous queer filmmakers who work to decolonize cinema and preserve tradition, knowledge, and creativity.”

Indigifemme honours the many facets of Indigenous and Two-Spirit femme identities and experiences and kumu Hina, which previously screened at VQFF as a short film, will be back to the Festival in the form of a full-length documentary.

Festival Artistic Directors Amber Dawn and Anoushka Ratnarajah said in a statement, “Once again, the Festival will bring the best in international queer cinema, with directors from over 15 different countries worldwide.

“This year, we’re seeing an increase in local films, showcasing the wide breadth of intersectional identities and talented individuals right here in Vancouver.”

Where: Various locations in Vancouver

Tickets: Available online (from July 13) Single tickets are $12 and a six pack is $66, with  discounts for students.