This year, Vancouver’s Queer Film Festival is in its 27th year with a lineup of queer films that aren’t to be missed. With films that are homegrown, from Latin America and on a number of amazing subjects such as DIY Gender, there’s something for everyone.

Vancity Buzz sat down with Shana Myara, Director of Programming, to get an idea of what to expect from this year’s films and festival.

Tell us about how the festival got started.

It got started 27 years ago by a group of volunteers. They met in someone’s living room, really inspired by the cultural components of the gay games that were happening in California the following year. From there, the festival was really born. They had to smuggle films across the border at that time because anything that looked a little bit queer was ‘suspect’ and got held up by border security. They found allies who were able to help them with that and really started something very special in the city.

Why use the word ‘queer’ instead of LGBTQ?

We use both terms. Loosely we use ‘queer’ as an umbrella term, although increasingly we’re saying queer and trans. Queer is kind of an encompassing term but it’s a huge discussion. Essentially we want everyone to feel welcome under that umbrella term without excluding anybody that really strongly identifies with one part of the spectrum. We do take special care to highlight trans identity as well. The trans community is really leading the discussion that’s taking us forward around gender identity.

Describe what ‘DIY Gender’ means and why it’s important.

We’re having fun with the term ‘DIY Gender,’ like ‘do it yourself.’ We’re saying think of your gender that way because gender really is a performance aspect of who we are. Contrary to what many people think, gender is not a fixed thing that happens at birth or in the womb. Gender is really the way we walk through the world. We’re trying to call out this notion that you can ‘only be male’ or ‘only be female’ and that it’s determined at birth is actually a really strange way of thinking. So let’s learn from people who are trans, genderqueer and gender non-conforming and expand our understanding of what gender can be.

Really the people who are leading the conversation about gender variance are really helping everyone out who feel confined by gender expectations and gender role stereotypes. 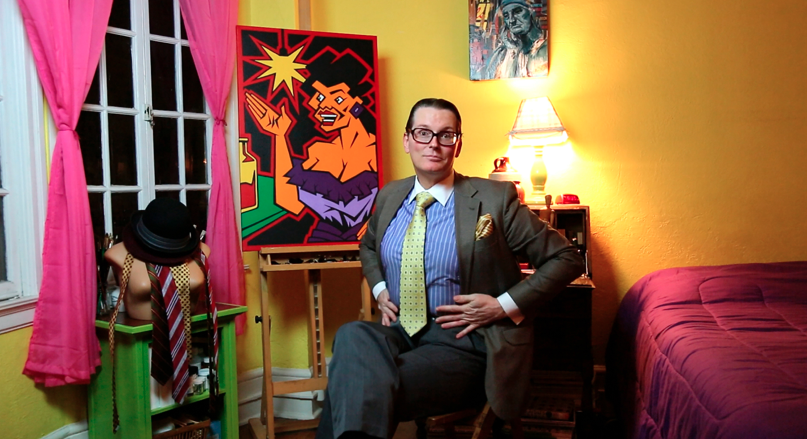 Transgender issues are just starting to be recognized by the general public. So you think by viewing these DIY gender films, society gets an even better grasp at what the transgender experience?

I definitely think so. Our closing night film is called Game Face. For anyone who hasn’t spent much time thinking about these issues, they’ll be introduced to the first mixed martial arts fighter who is transgender. Her name is Fallon Fox. She, over the course of the documentary, is outed as transgender. It’s a very affecting experience, even for the viewer. It’s a great film for people who are wanting to learn more about transgender identity and the many obstacles that transgender people still face. We felt so strongly about this film that we made it our closing night film for the festival.

We also have a really great film called Three to Infinity: Beyond Two Genders that I think will be an even better learning experience for a lot of people. It starts with this notion that three is the minimum number of genders that we should be thinking about. But really we should expand our understanding from three to infinity. In that documentary, we meet many non-conforming folk who are living happily in their communities who reject this idea that gender is a binary. 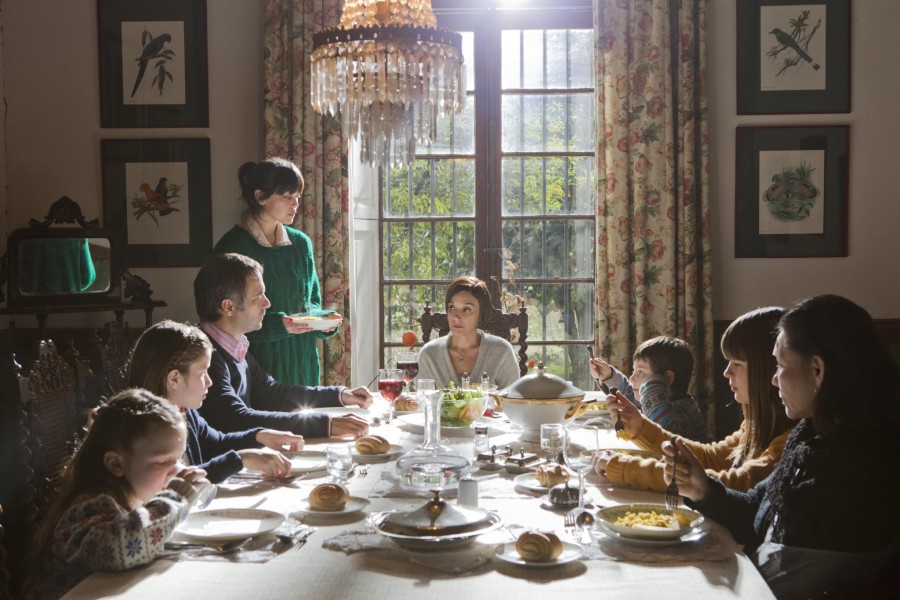 So many of the best films and best discussion on queer sexuality are coming from international filmmakers and international artists. North Americans in no way are leading this discussion. Some of the best cinema I’ve seen on queerness is coming from Asia and Latin America, so it’s no surprise that we had such a strong selection from Latin America this year that we were able to spotlight.

Of course, films from Latin America are often beautifully shot, really rich with stories of family and acceptance. The film called The Guest (La Visita) is part of our Latin American spotlight but it’s also a part of our DIY Gender spotlight, so some of the films are doing double duty with what they’re bringing to the festival.

How are the films chosen for the festival?

It’s a really long process. We are very fortunate to receive 800 submissions from filmmakers each year. In addition to that, I work with a committee of about twenty people who are our screening committee. We try to watch every single film that comes our way. Then it’s up to me to really figure out what of all those submissions make for the best mix every year.

What can we expect from the archival program, “Still Not over it: 70 years of Canadian Queer Film”?

This program is helping to launch a project called ‘mediaqueer.ca’ and the goal of the website is to make sure we don’t lose these films from the past. They track from the 20’s to about ten years ago, covering films about HIV and AIDS, transgender identity, and diverse racial experiences within the queer community. It’s an exceptional and exciting program, especially because it would be really hard to source these films any other way so it’s kind of a one-time experience.

Why do you think it is important to host an event that spotlights queer cinema for the public?

Our festival is such an intrinsic part of Vancouver’s cultural landscape. It brings the queer community together like no other event in the city with opportunities for mind-expanding cinema, cinema that can really help change world views. It’s a cultural hub that brings our wide-ranging community together and into dialogue, into celebration and also into action. It can be a learning ground and also just a huge part of the community development in the city. 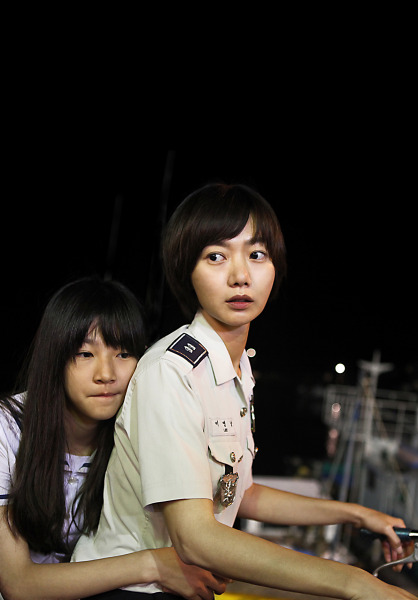 Photo Credit: The Girl at My Door/Pine House Films

What do you believe is the must-see film of the festival?

I would say A Girl at my Door. It’s a film made in Korea by a first-time feature director, and just to give you a sense of its impact, it received a three-minute standing ovation at the Cannes Film Festival. It’s a story about a lesbian who is cast out of her community for her sexuality who maintains this vigilant sense of doing right and not accepting wrongdoing in this small town. It’s a deeply moving story that stars Doona Bae, star of Cloud Atlas. It’s an exceptional piece of drama and so affecting.

The festival runs from August 13 to 23. You can check out the full film schedule for times and venues or check out the film listings to narrow down what film you want to catch. For ticket information and more, visit their website.