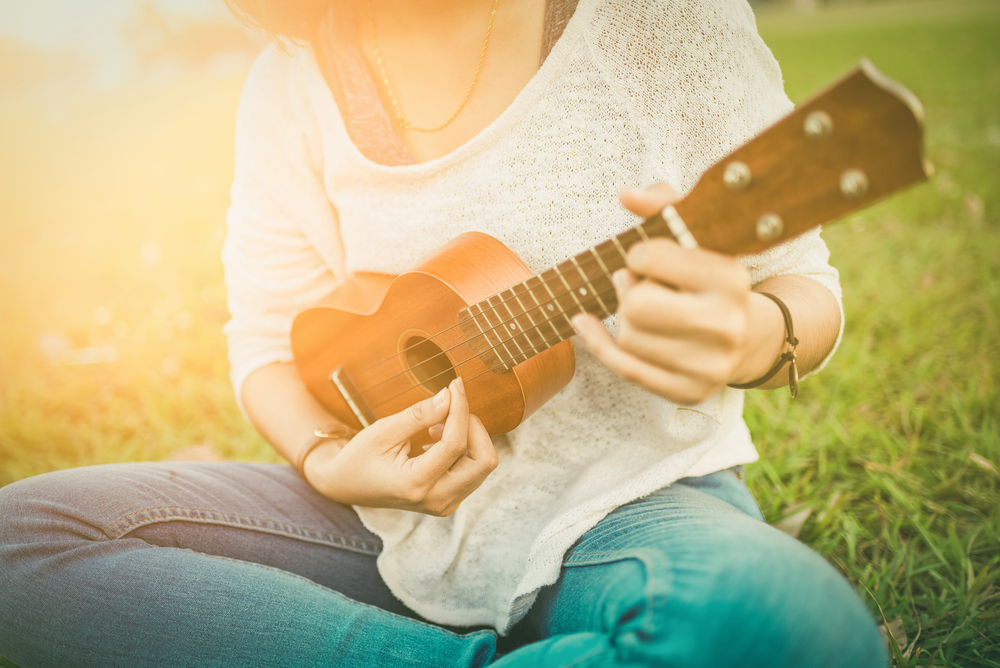 Ever wanted to learn the ukulele? Or to strum a few chords on an acoustic guitar? Well now’s your chance after Vancouver Library unveiled its musical instrument borrowing service.

If you have a library card you now have access to a selection of musical instruments free of charge, thanks to the new lending program that launched today at Vancouver’s central branch.

Musical instruments such as ukuleles, digital keyboards, acoustic guitars (both steel and nylon stringed versions), violins, mandolins, and bongo drums can be borrowed for up to three weeks at a time with a limit of two renewals.

There are also some more unusual choices available to the public, like cajons, which are box-shaped drums that are played by slapping the sides with your hands.

The new collection was funded by Sun Life Financial, but the VPL is having a musical instrument drive to add to their collection starting Tuesday, June 7 until Monday, July 4. They’re looking for gently used instruments with cases that can be dropped off at the Vancouver or Surrey locations of Long & McQuade locations as well as at any VPL branch.

Editor’s note: This post was updated on June 8 to include the correct dates of the musical instrument drive. It also was updated to better reflect the fact the project is a lending program offered free of charge to VPL cardholders.