The Windsor Star reported earlier this week that a 21 year-old female was being investigated for allegedly filming dozens of live sex shows at Windsor public libraries, all with children and unassuming patrons nearby. 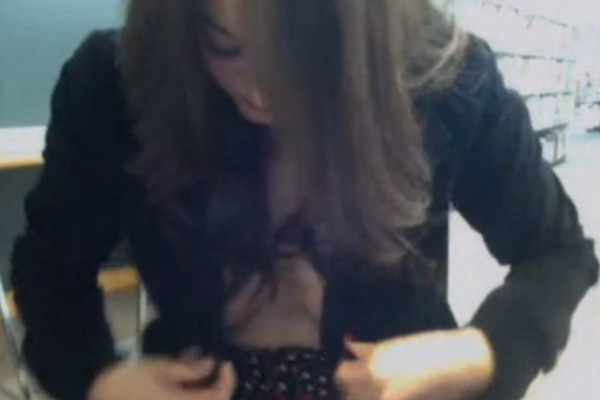 Library Director, Chris Woodrow told The Star the woman used her own computer equipment but was accessing the internet over library Wi-Fi.

The Vancouver Public Library Board approved two additional clauses to their Public Internet and Computer Usage Policy in July 2014, currently still being implemented in a “thoughtful manner”, according to the VPL. Their actions are not related to the recent incident in Windsor, Ontario.

The VPL’s Public Internet and Computer Usage Policy was implemented to “ensure VPL libraries are safe and comfortable for all patrons and staff, to strengthen the policy to support staff and security personnel in applying the policy, and to ensure VPL maintains a work environment free of harassment.”

As of the amendment, users are officially prohibited from using any workstation or public wireless network to display explicit sexual images. As well, staff must advise users of inappropriate conduct to cease their behaviour immediately. Violations to either of these policies may result in loss of privileges for both the user and the library cards used.

Out of 1.3 million annual internet sessions occurring within the Vancouver Public Library, there were only 31 reports of users streaming sexual or explicit content in 2013, according to a finding from The Vancouver Sun.

Correction: An earlier version of this article contained incorrect information regarding the Vancouver Public Library’s Public Internet and Computer Usage Policy, stating the policy update was in response to the Windsor Public Library incident. The VPL’s policy changes were in fact updated in July 2014 and the library has not made any changes in response to the Ontario incident.