According to the City of Vancouver’s 2014 budget outlook, residents can expect another ‘modest’ annual property tax increase that aligns with inflation. In addition, user fees will go up by 1 per cent to also align with forecasted inflation.

The report notes that compensation in particular is a challenge for the 2014 budget. “The discrepancy between the growth in the City’s compensation costs and the rate of inflation presents a financial sustainability challenge.”

New bargaining agreements for its unionized employees will also exceed the current rate of general inflation, reaching to a level above the anticipated tax rate increase.

Wages and benefits are the City’s largest operating expense, accounting for 55 per cent of the expenses under that budget. The report warns the City’s business operations and drive productivity must change, otherwise service levels will not be sustainable in the long-term. 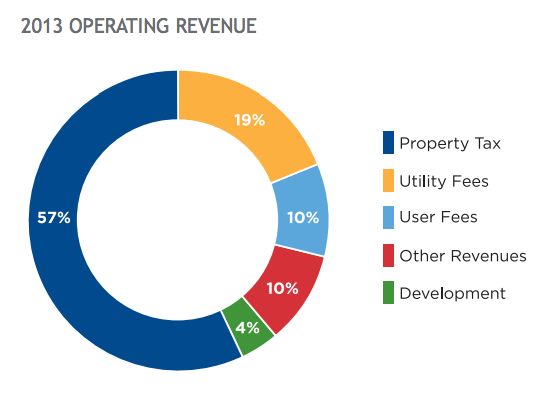 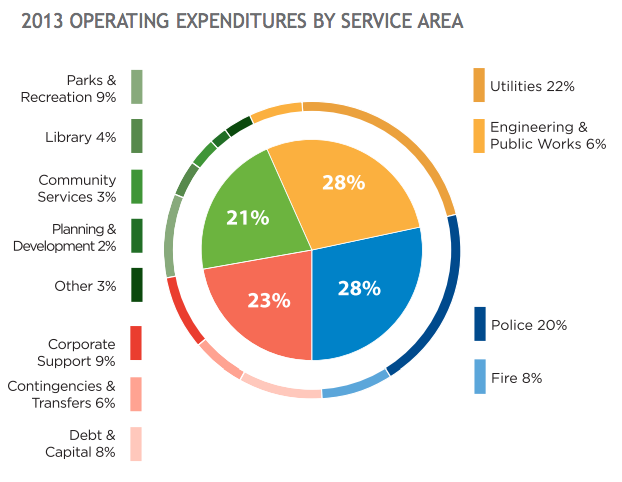 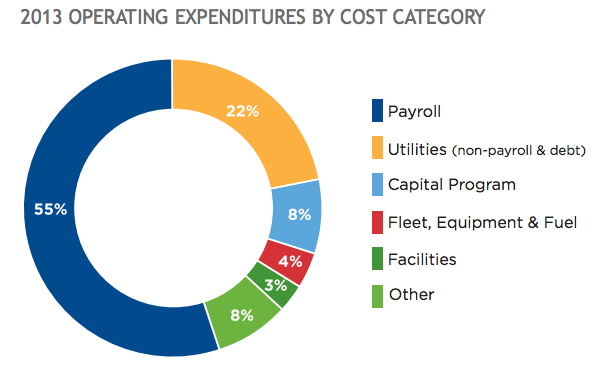 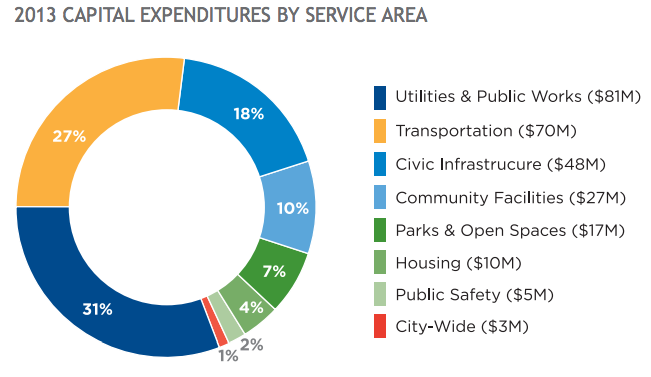 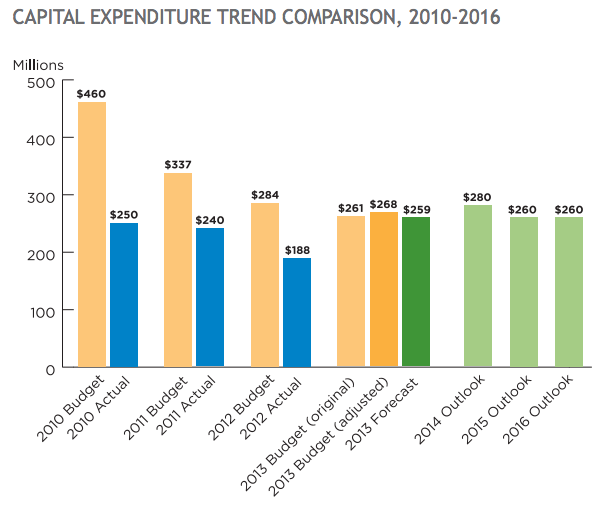 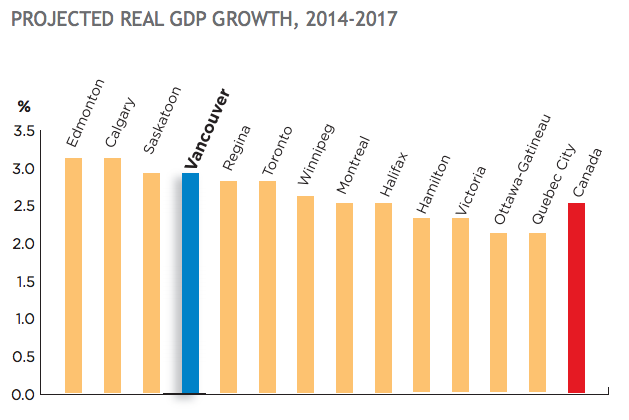