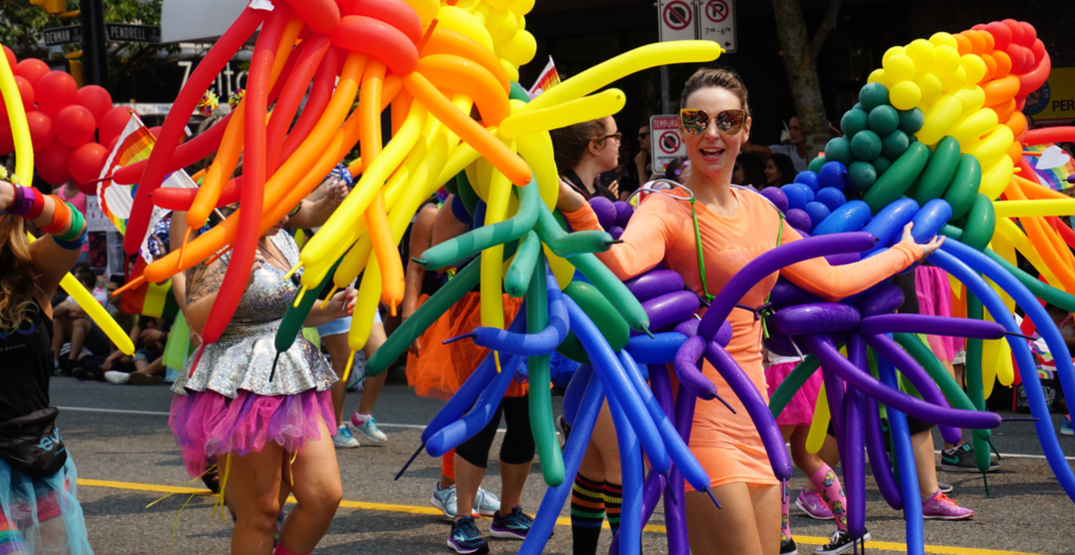 The City of Vancouver will proclaim 2018 as the “Year of the Queer” after a unanimous city council vote on Monday.

The official proclamation and launch event is set to take place on May 23.

The proclamation comes after a report was submitted to City Council, recommending that in recognition of 15 significant anniversaries celebrated this year by local LGBTTQ organizations – and to celebrate the contributions these organizations have made to Vancouver’s social, cultural and artistic landscape – the City issue an official proclamation.

The report noted that the city celebrates and supports the LGBTTQ community by hosting a council-approved Pride Week kick-off event, in partnership with the Vancouver Pride Society.

The event typically involves a panel discussion in the Council Chamber and the raising of the Pride and Trans on the north lawn of City Hall for the duration of Pride Week.

2018 is a “particularly special year in the LGBTTQ community because it marks the anniversaries of 15 local arts, cultural, health and community organizations that do
important work on behalf of Vancouver’s LGBTTQ community,” the report added.

Collectively these organizations have provided 330 years of service to the city’s LGBTTQ community, the report said.

The proclamation comes after a request to the city for one by the Executive Directors of the Vancouver Pride Society, The Frank Theatre, Out of Screen and Pride in Art Festival.

The event will be marked with the raising of the Pride and Trans Flag on the north lawn of City Hall, and include a panel discussion in the Council Chamber, as well as an outdoor event on the Helena Gutteridge Plaza.