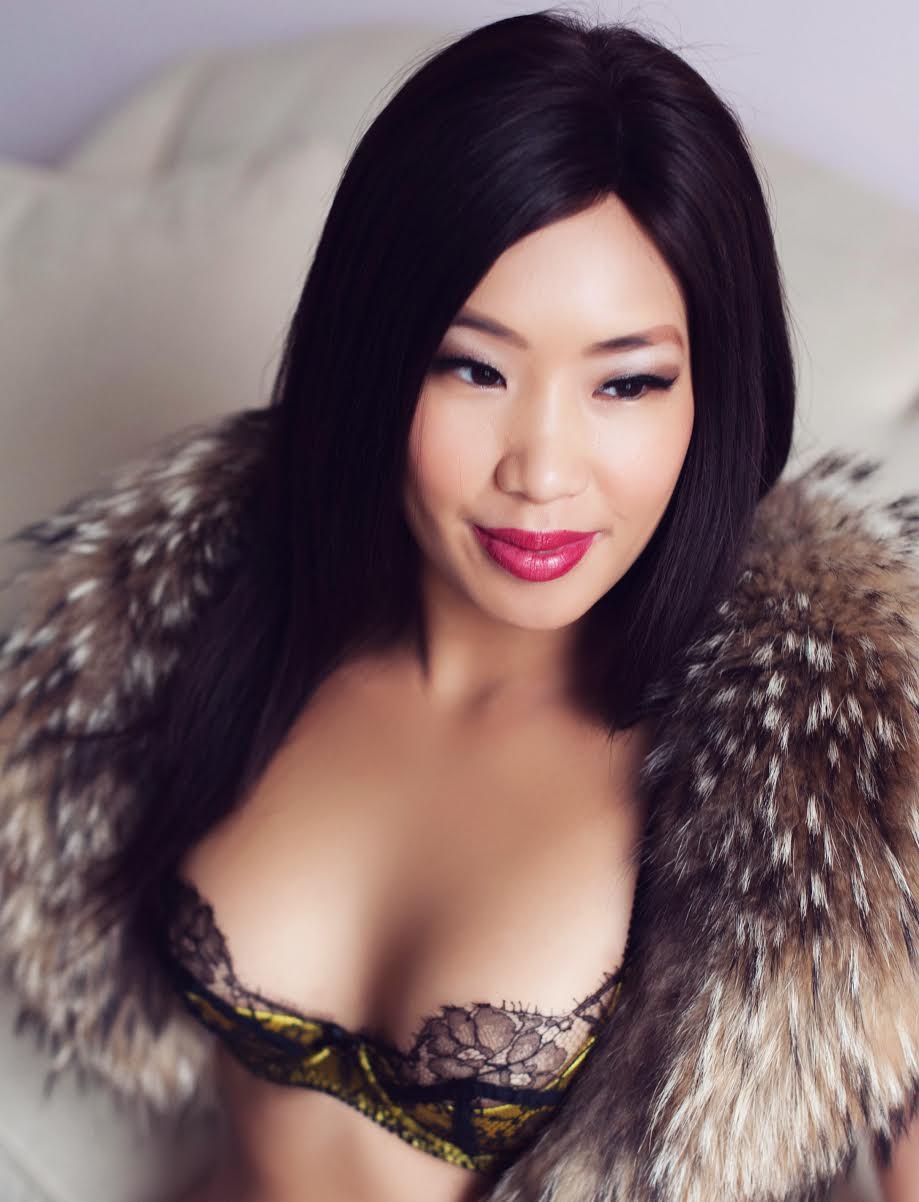 An estimated 650,000+ people took in the parade and festivities with music and vibrant colours (and people) transforming downtown Vancouver. 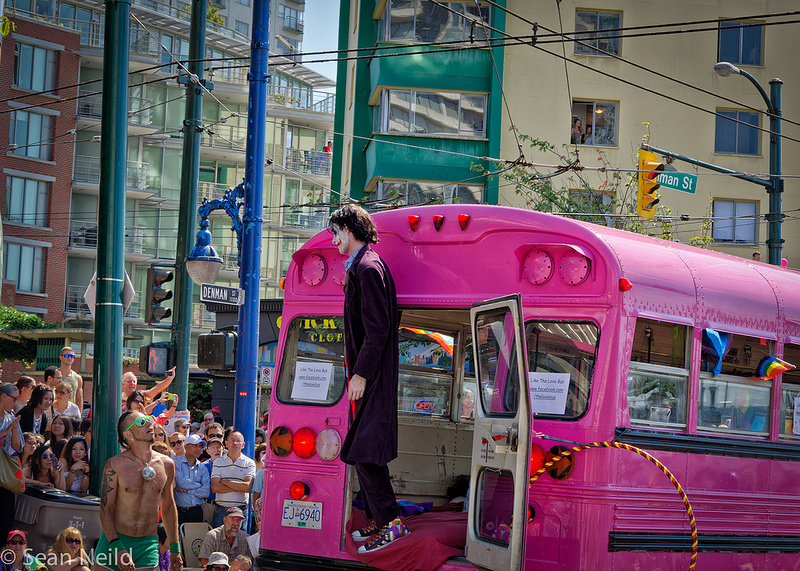