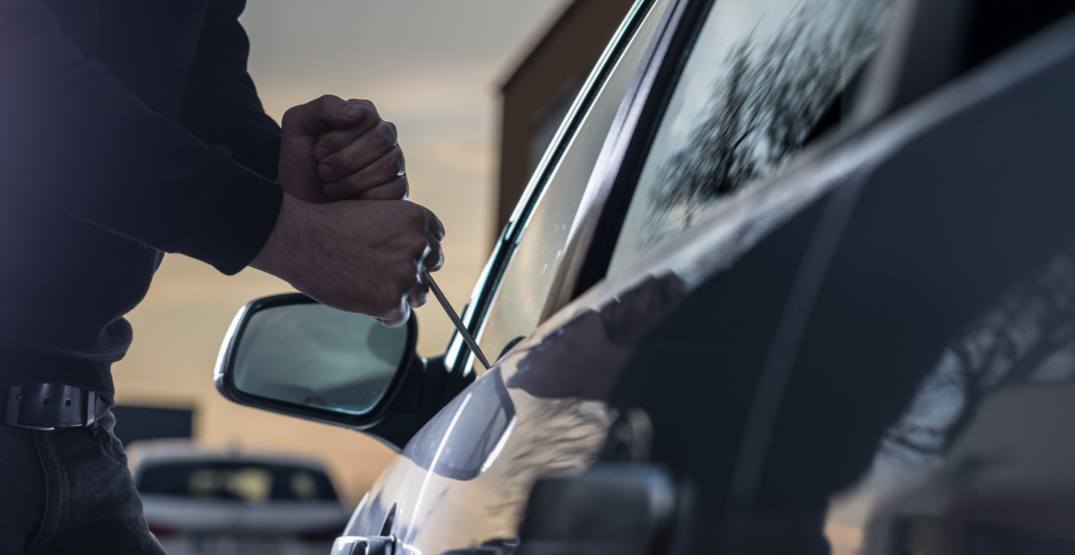 Vancouver Police have released year-end crime statistics for 2018 that they said shows a decrease in violent crime, but an increase in property crime, which they said is driven mostly by theft from vehicles.

He noted that 2018 saw 16.2% increase in the number of these types of crimes being committed, equalling a total of 14,598 incidents. In fact, theft of items from motor vehicles made up 35% of all property crime incidents in the city last year.

While police didn’t say what exactly was behind the reason for the increase, Robillard called these types of crimes “completely” preventable.

“We are asking residents of Vancouver and visitors to the city to not leave anything visible in their vehicles,” he said. “If you do, it will get stolen.”