The Vancouver Police Department is still trying to identify a man who left the scene of a bizarre death on January 6.

At around 8:30 p.m., police were called to assist paramedics with an unconscious cyclist on the seawall near Science World. Witnesses at the scene say they saw a man going through a trash can and tossing items out of the bin when a cyclist was struck by a heavy object thrown from the trash.

The 45-year-old male cyclist fell to the pavement and sustained massive injuries to his head. He was rushed to hospital in critical condition but was pronounced dead the next morning.

Police have released a sketch of the man they’re looking to identify and speak with. He’s described as Aboriginal, 30 to 40 years old, six feet tall, with a medium build and shoulder-length black hair. He was wearing a black puffy jacket and dark jeans. 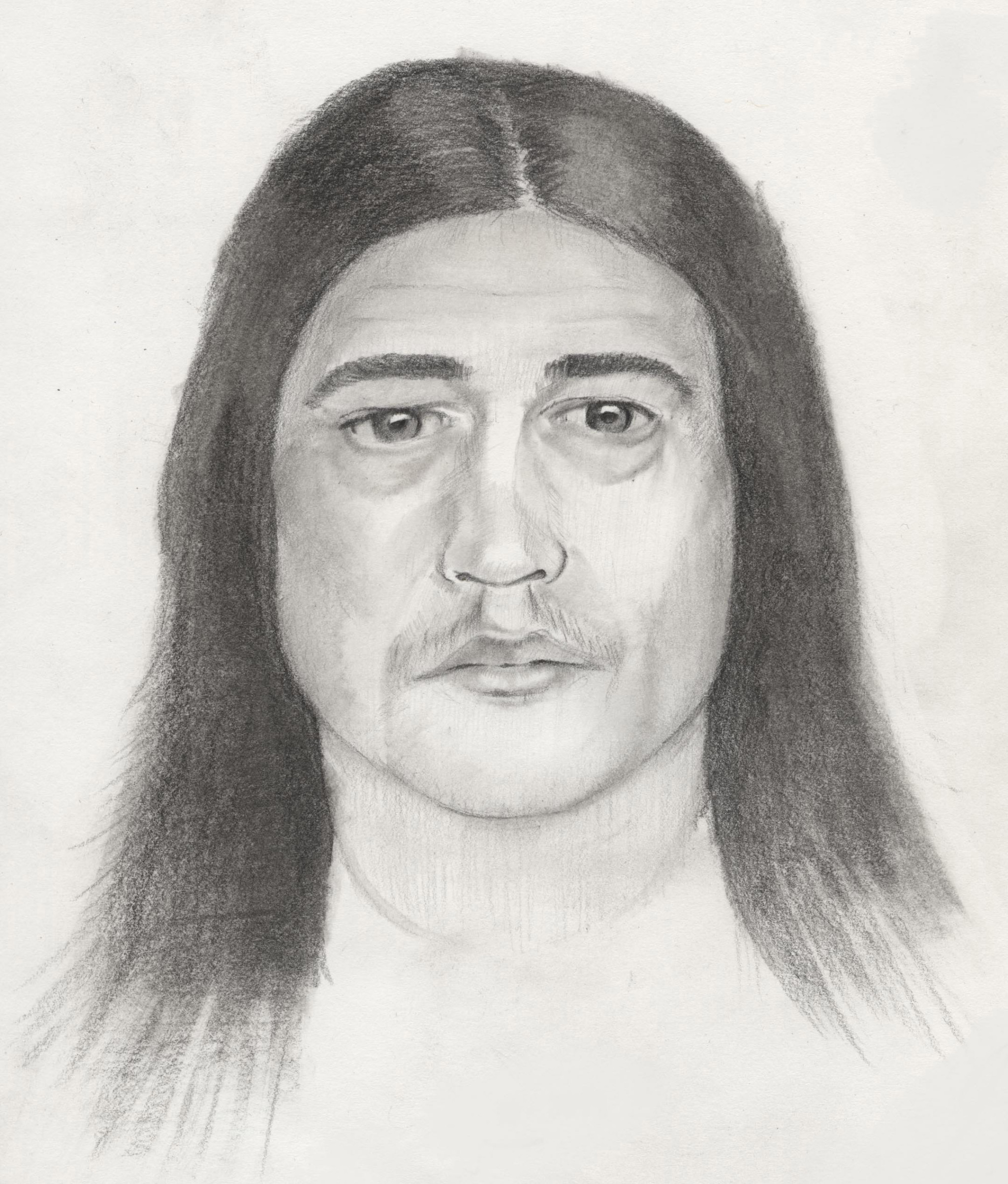