Police are asking for the public’s help in locating a missing British tourist that has not been seen or heard from for more than a week.

Thomas (Tom) Billings was last seen in the 1400 block of West Broadway at about 9:00 a.m. on November 25th. He was to enter the US at the end of November and then return to England on Dec. 7th. His family and friends have not heard from him and are concerned for his well-being. His disappearance is completely of character.

Tom is 22 years old and described as white, 5’7″ tall, 160 lbs., with blonde short hair and blue eyes. He was last seen wearing a black jacket and grey military style pants.

Mr. Billings is a seasoned traveller and an avid hiker. He had discussed a number of locations he wanted to visit and hike in the Lower Mainland, including the North Shore mountains.

The VPD Missing Persons Unit is asking anyone who sees Tom Billings or has information regarding his whereabouts to contact police. 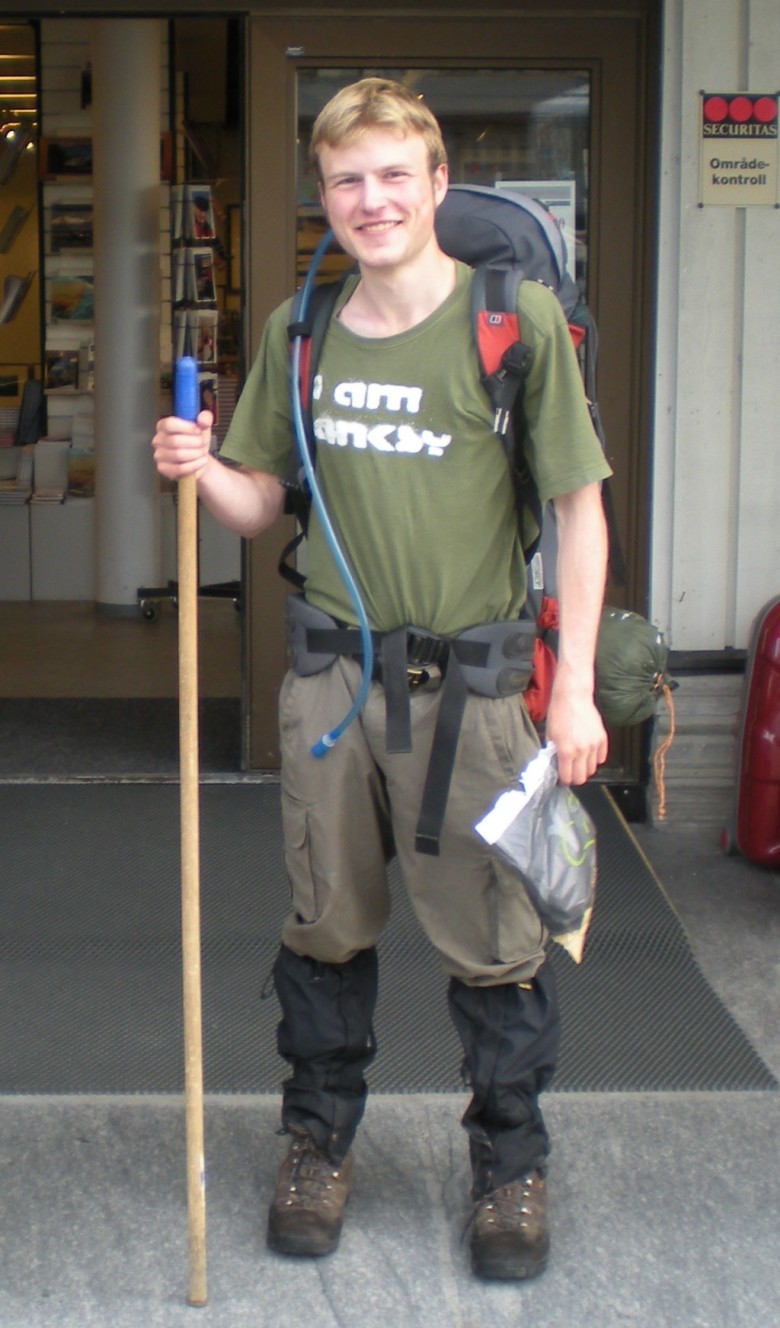 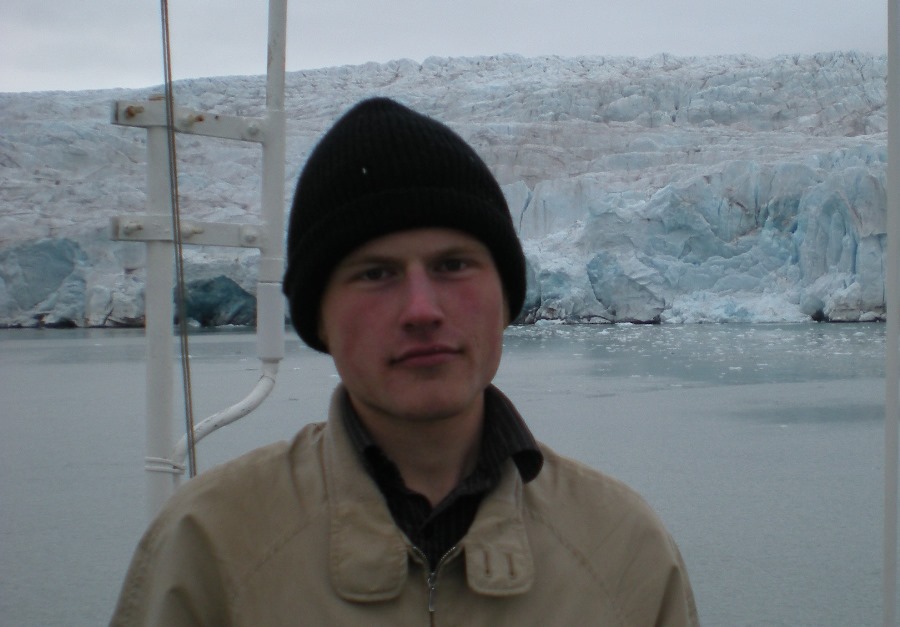