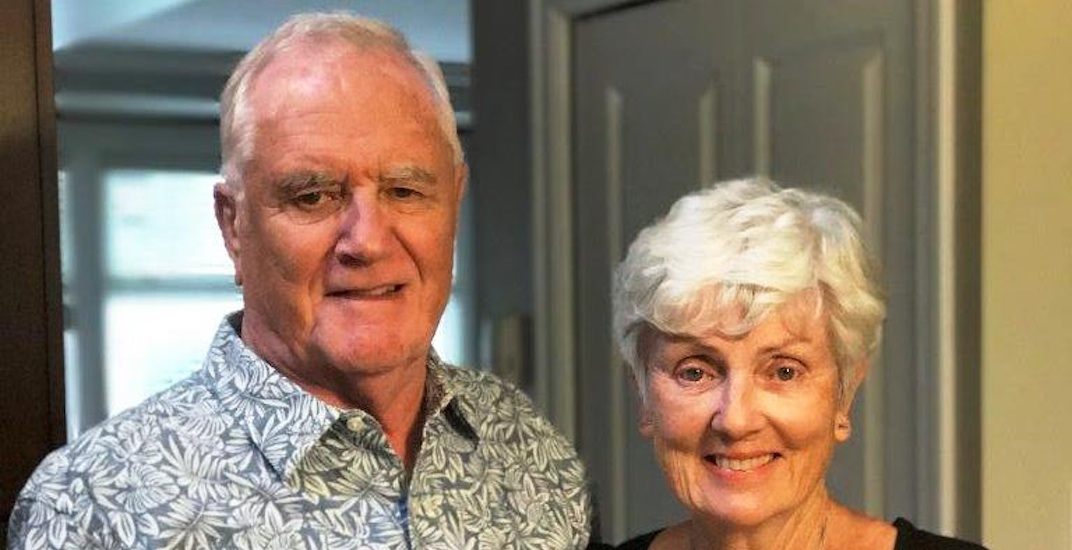 The father of an officer with the Vancouver Police Department has been confirmed as the Canadian who died in Thursday’s terror attack in Barcelona, Spain.

In a statement by the VPD, Ian Moore Wilson – the father of Sergeant Fiona Wilson – sustained fatal injuries after a van plowed through a crowd in Las Ramblas, a popular pedestrianized area for tourists.

At the time of the incident, Ian was with Valerie – Fiona’s mother and his wife of 53 years.

Fiona describes her father as “compassionate, generous, adventurous, and always game for a lively debate, a good book, exploring new places, and a proper-sized pint.”

Her letter thanks Good Samaritans for their “extraordinary acts of human kindness”, including those who assisted her parents by rushing them to hospital.

“…To Albert, who threw a family member on the back of his scooter to rush him to the hospital after tragedy struck,” she wrote, adding “to the people who assisted my dad in his final moments, and those who focused on my mum’s urgent medical attention and aftercare; and to the Catalonian first responders who put their lives at risk for the safety of others. ”

She also notes that an Air Canada employee offered up a personal discount pass to make their family’s emergency flights more affordable.

“These are the things we will choose to focus on when we endeavour to come to terms with the senseless violence and acts of hatred that have taken loved ones before their time,” Fiona continued. “My dad’s passing leaves an immense void in our tight-knit family. He was desperately loved by us all and will be dearly missed.”

The latest reports from BBC News indicate 13 are dead and over 100 are injured, and the victims are from 34 countries. It is the worst attack in Spain since the 2004 train bombings in Madrid.

The Islamic State has claimed responsibility for the latest attack.