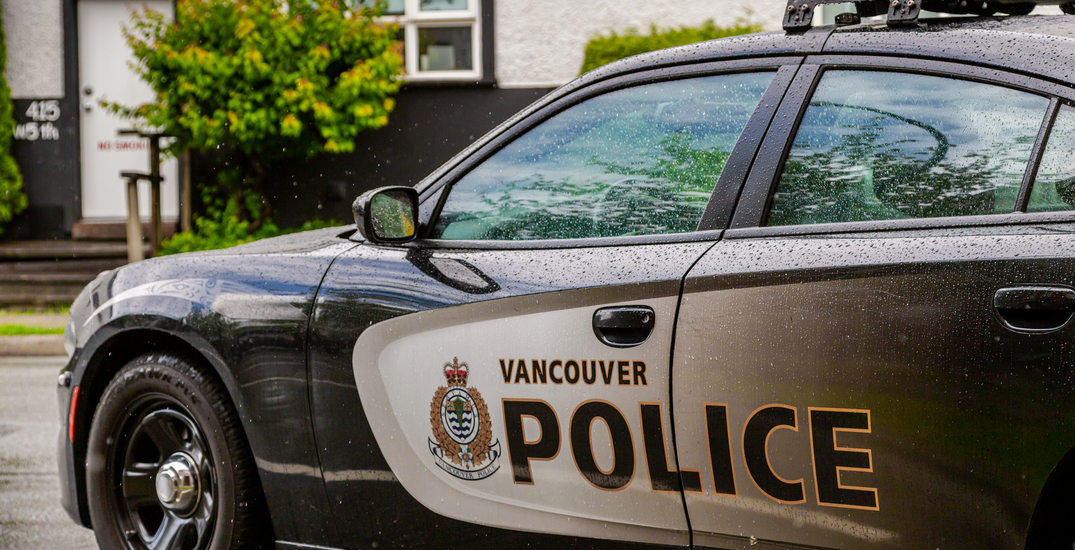 Vancouver Police are investigating the murder of a 19-year-old Burnaby man after he was killed in East Vancouver on Friday night.

Police say they were called to North Templeton Drive and Dundas Street just before 5:30pm on December 4 for reports of a man who had been stabbed.

Thomas Simon was treated on scene by paramedics but succumbed to his injuries in hospital. This is Vancouver’s 17th homicide of 2020.

“This investigation is still in the very early stages, however, preliminary evidence suggests there were three people dressed in black with face masks who were seen by a witness fleeing the area,” said Constable Tania Visintin, in a news release.

Investigators believe this was a targeted incident and there are no concerns for public safety.