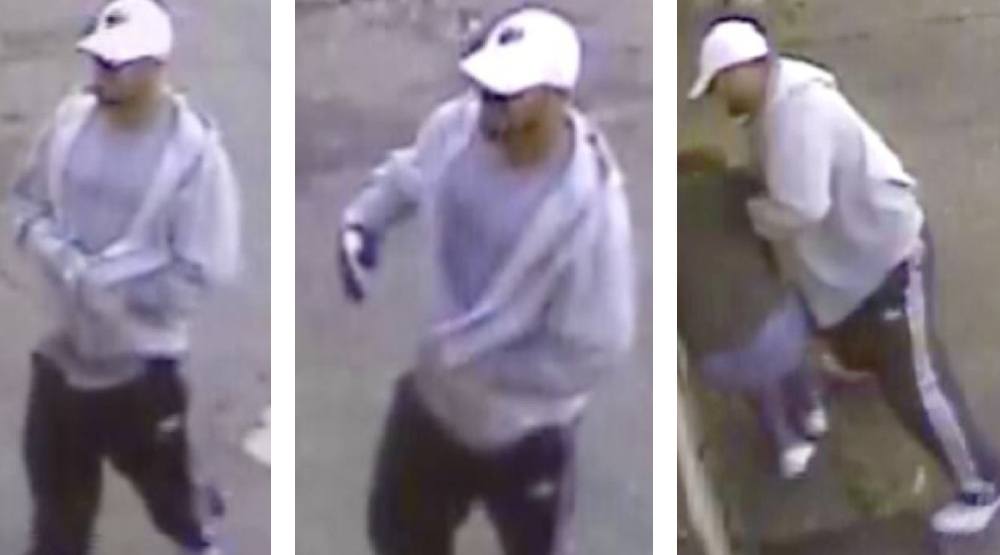 The Vancouver Police Department is asking for the public’s help in identifying a man who assaulted two women in April.

Investigators obtained video footage of the man approaching two women, aged 46 and 54, as they were leaving an East Vancouver business from a back exit at 7 pm on May 4.

The man can be seen attacking the first women and punching the other in the head and running way. 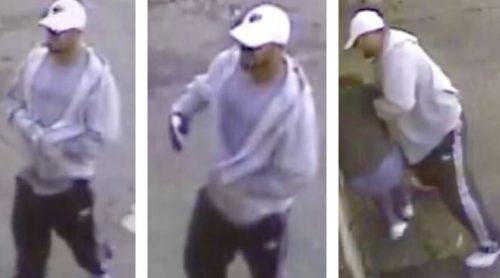 Both women were injured and taken to hospital following the attack. VPD says the attack appears to be targeted, but the motive is not yet known.