Brace yourselves, the most adorable calendars for 2016 are officially on sale.

The Vancouver Police Department has released their annual Vancouver Police Dogs Calendar featuring their canine unit as the stars of the show. The calendars cost $10 and all proceeds go to the BC Cancer Foundation and the BC’s Children’s Hospital.

The calendars are funded and produced by the Candy Anfield Memorial Foundation. Candy Anfield was a VPD officer who lost her battle with breast cancer in 2004 – the foundation was set up by her husband, retired VPD Sergeant Mike Anfield.

A sidewalk sale will be held for the calendars in the coming weeks, so keep your eyes peeled. They can also be purchased online or in the following locations:

Here’s a sneak preview of the cuteness: 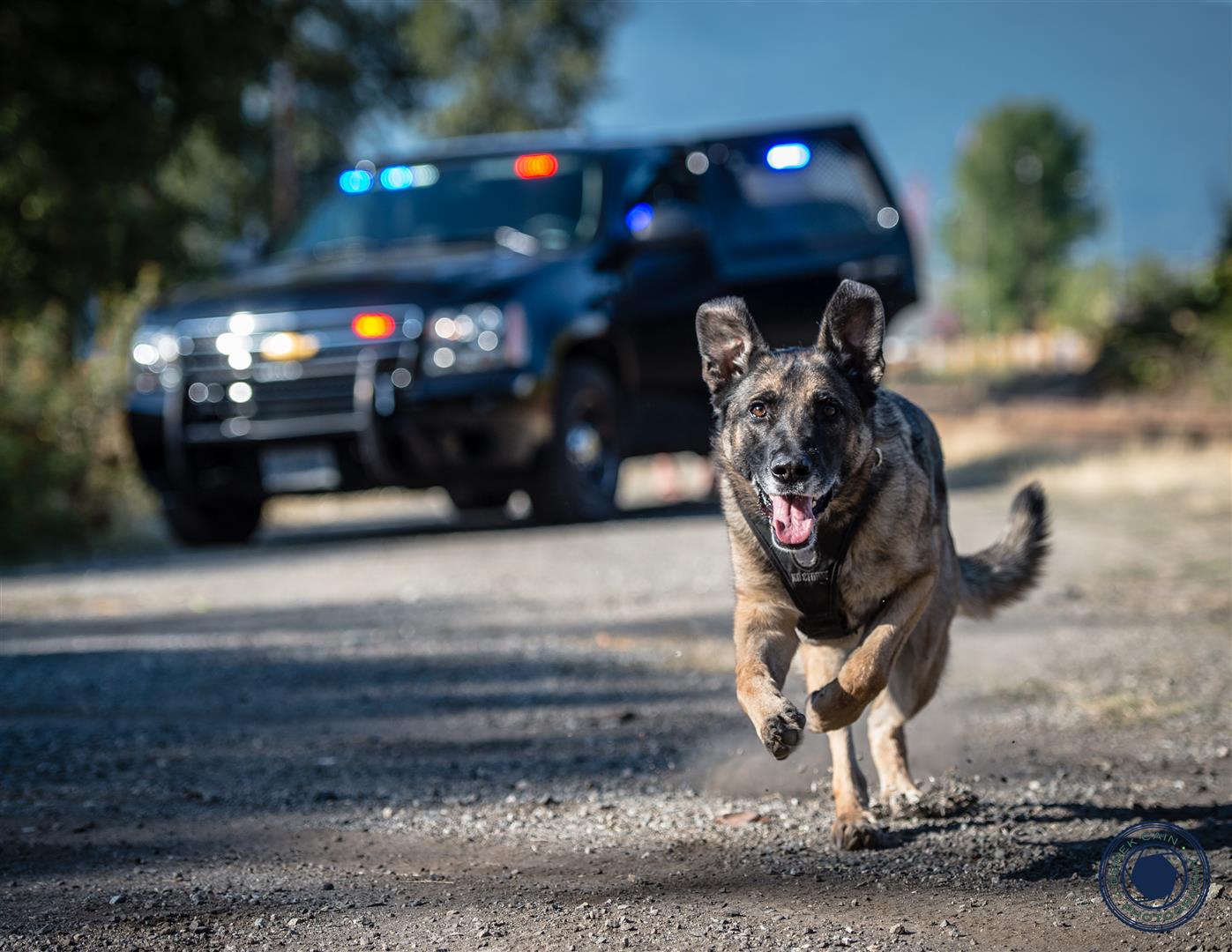 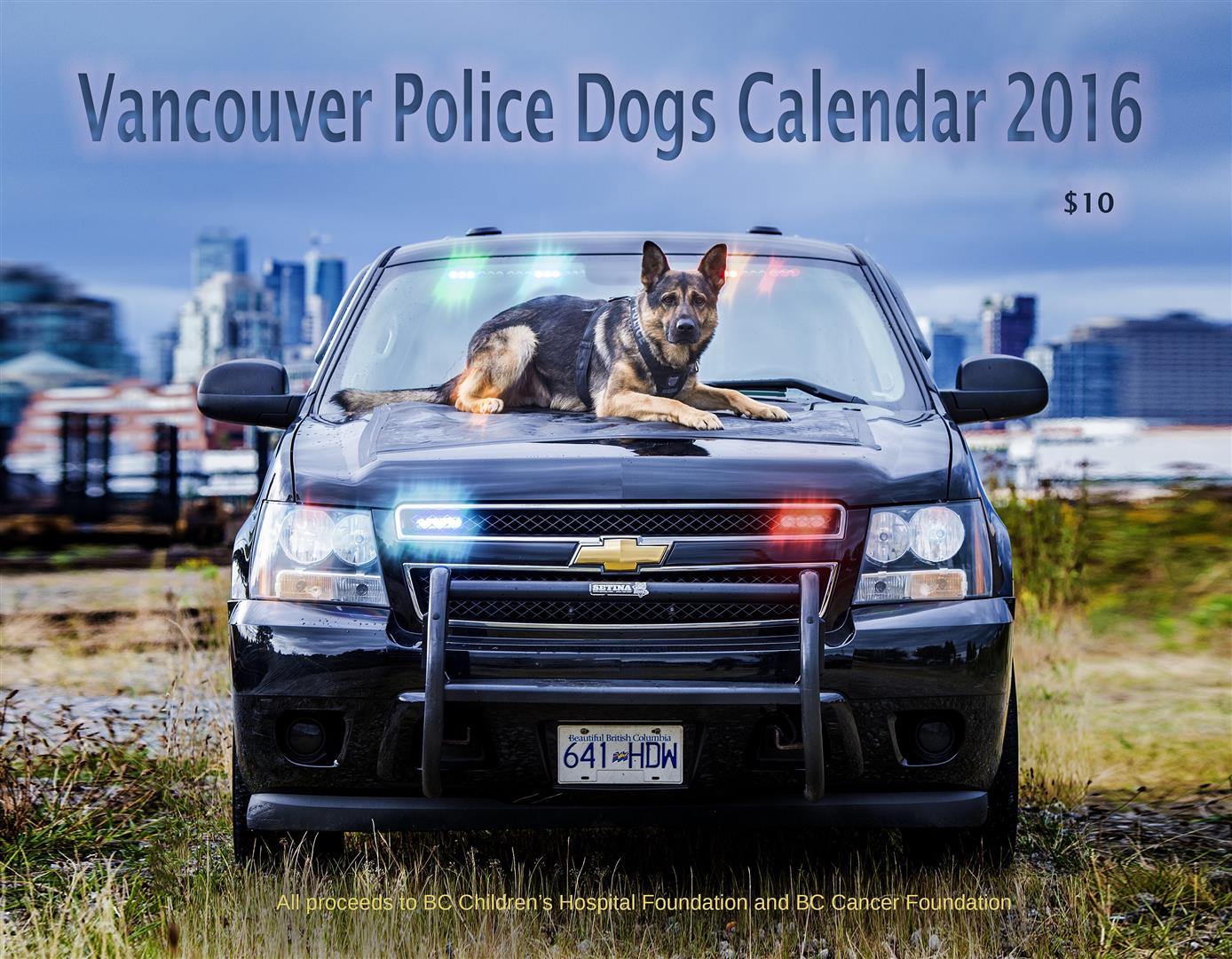 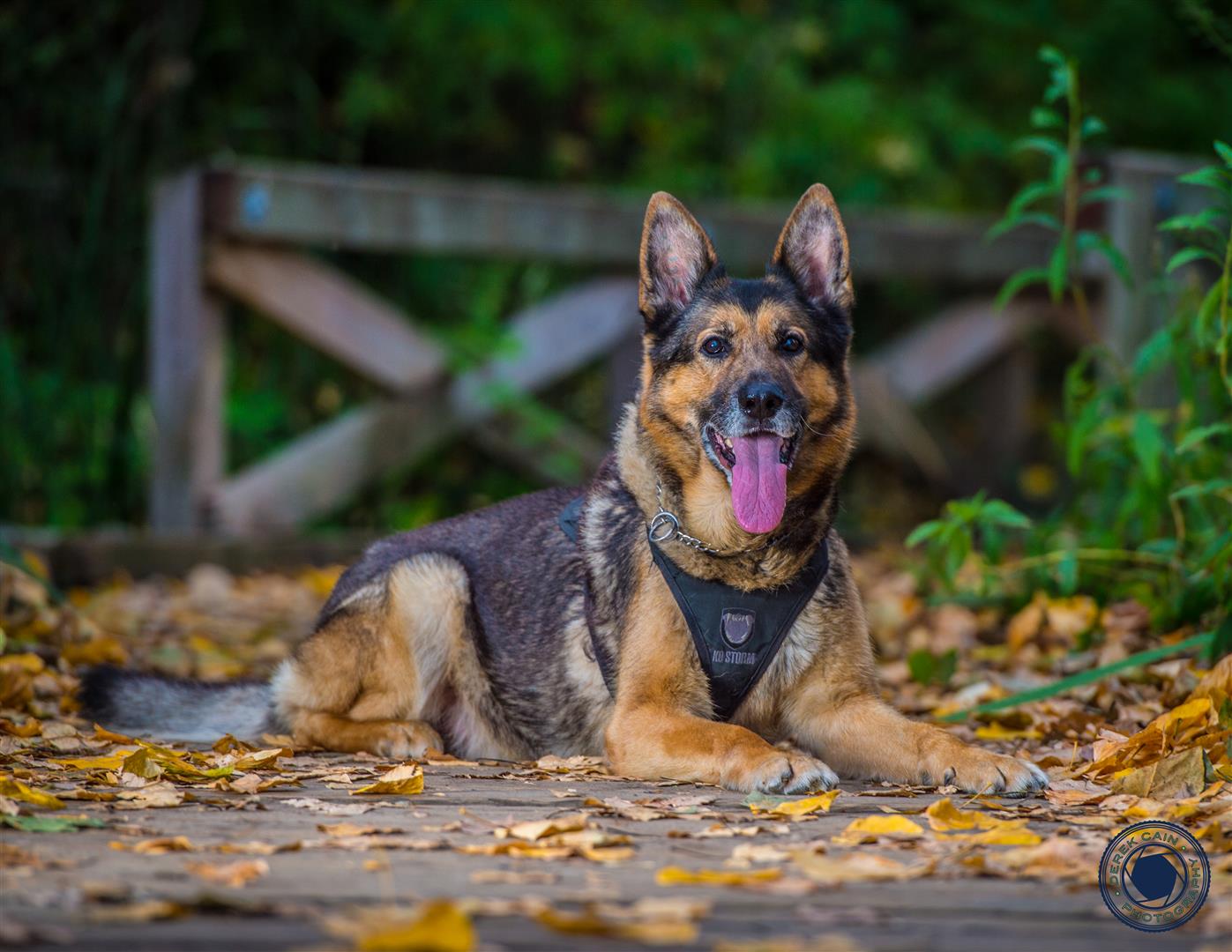