Vancouverites have been used to seeing officers driving the traditional Ford Crown Victoria, but they will soon be seeing a new police car on the road.

The Vancouver Police Department (VPD) is beginning to replace its aging fleet. When Ford discontinued the Crown Victoria, the VPD had to look for something new. As well, the graphics presently on the VPD cars are not compatible with other vehicles, so a new design was also required.

The selection process involved determining what was need in a VPD patrol vehicle and then tendering a Request for Expressions of Interest. Vehicles were shortlisted and evaluated within the field by patrol officers, as well as Engineering and Equipment Services within the City.

The winning vehicle was the Dodge Charger, with the highly efficient 3.6-litre engine. It will also feature new safety features, such as cutting-edge emergency lighting and a “rumbler” siren, which projects a deep baritone burst to further gain attention at those critical moments.

The new Dodge fleet will be equipped with an idle-management program to reduce engine idle time while continuing to power the electronics and emergency equipment when the vehicle is on-scene at an emergency.

Replacing 176 full-size Ford Crown Victorias with the more efficient Dodge Charger will reduce fuel consumption by approximately 25%. It will also reduce patrol fleet emissions by approximately 660 tonnes (32% reduction) per year when the fleet replacement is completed in 2017.

VPD Fleet at a Glance

And in case you haven’t seen these rolling around town… the Vancouver Police Department’s newest replacement prisoner transports are Mercedes vehicles, which are also a common vehicle of choice for police fleets in Europe and Asia. 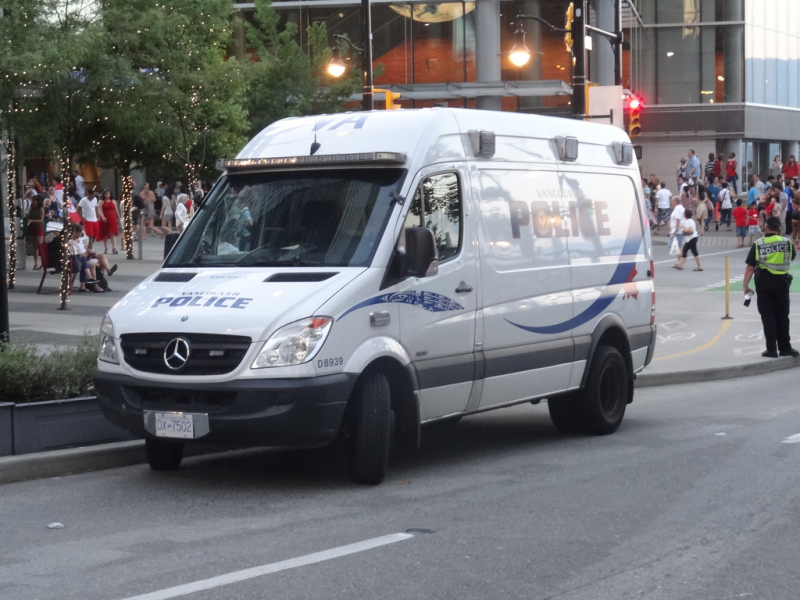 And as a side note, Vancouver’s aging paramedic ambulance vehicles are also being replaced by Mercedes models. 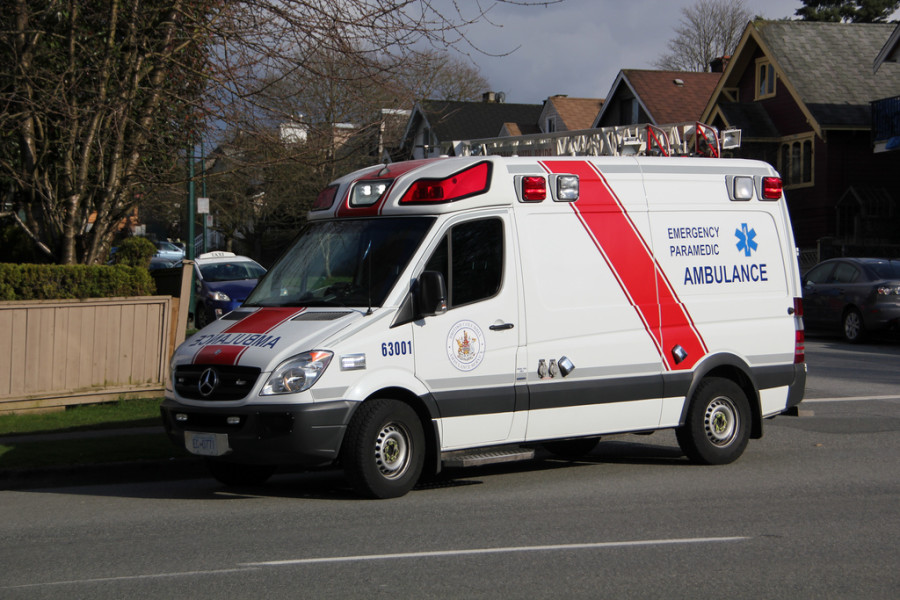