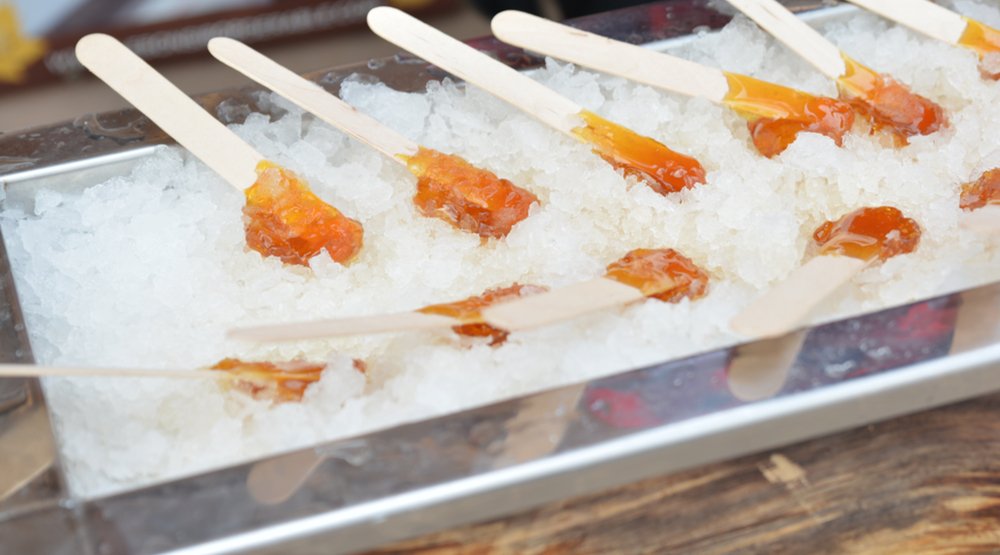 A Block Watch member who was instrumental in the arrest of a Vancouver man after he observed him acting suspiciously is crediting his Block Watch training for his actions.

The resident noticed the man going into several businesses in his neighbourhood and attempting to steal items. He realized he could not and should not get directly involved, but covertly called the police and kept an eye on the man.

The suspect disappeared before officers arrived, as they were diverted to a more serious call. However, thanks to the witness’ detailed description, officers located the man a short while later. After a brief foot pursuit, and with the assistance of Air One, the man was arrested for breaching his undertaking and obstructing a police officer.

The witness believes the excellent training and on-going support from Vancouver Police Block Watch helped him identify the man as suspicious and know what police officers would need to help find him.

Block Watch is all about neighbours helping neighbours. If you are interested in helping to keep your community safe, join Block Watch now.