Norco, Peugeot, Raleigh, Trek, Kona – these are just some of the bike brands that will be on the docket at the Vancouver Police Department’s Recovered Goods Auction. In fact, 300 bikes will be up for auction this Saturday, including some electric and folding varieties. 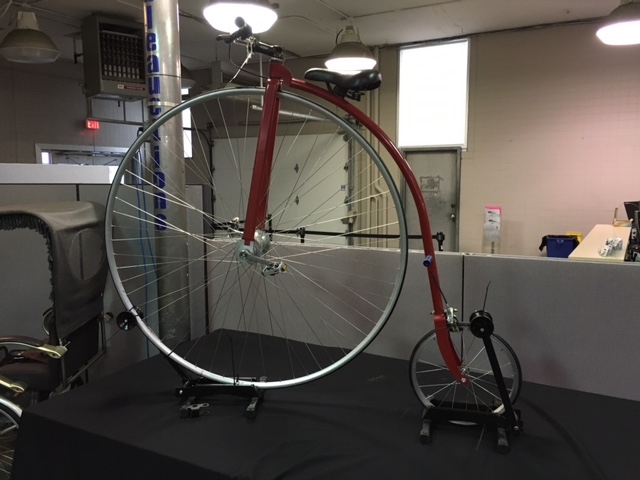 Many of the bikes are recovered stolen property, and weren’t returned to their owners because the serial numbers were unregistered. Manager of the VPD’s Property and Forensic Storage Unit Ian Withtan tells Vancity Buzz he recommends coming to the preview on Thursday, March 10, and Friday, March 11 if you suspect your bike might be among this lot.

“We’ll take whatever information they’ve got and if we’re pretty convinced it’s their bike, we’ll pull the bike from the auction,” he says.

Other unique items are up for auction as well – most notably, a bag of assorted Canadian/British stamps with a Pierre Trudeau commemorative poster. There are also Batman figurines, model trains, and an $11,500 14 carat gold diamond bracelet.

Electronics are up for grabs too, including a 13 inch MacBook Pro, digital cameras, film cameras, multple PlayStations and video games.

Here are a few more items up for auction: 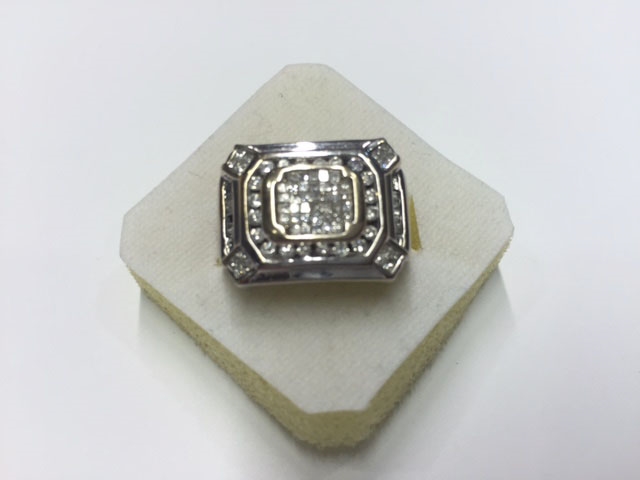 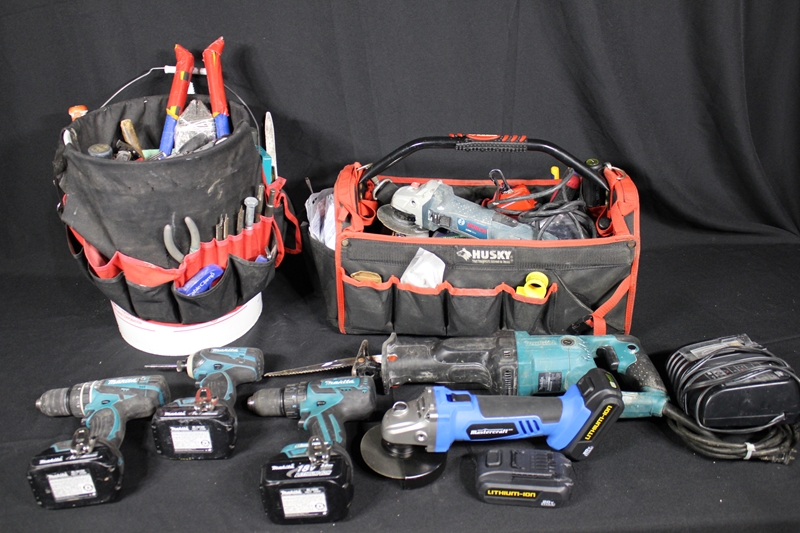 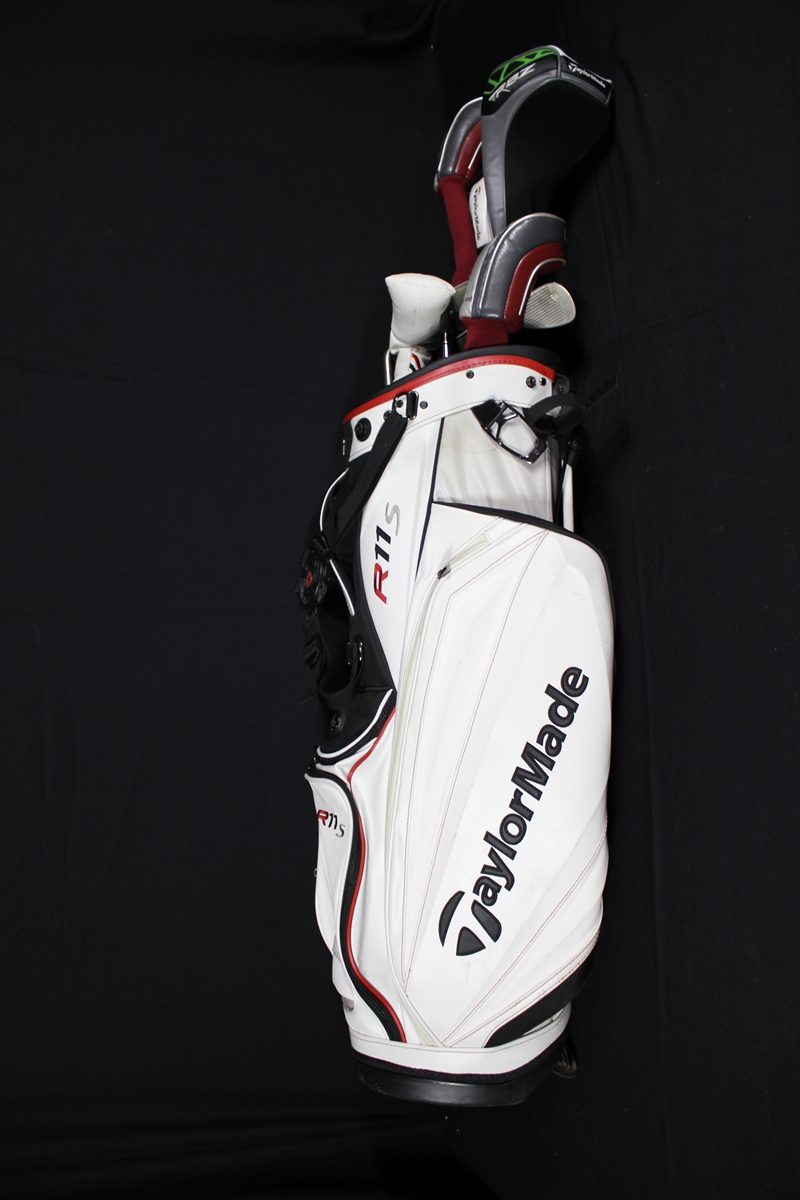 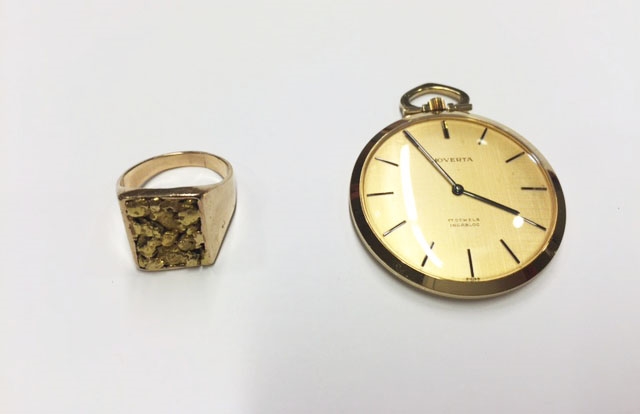 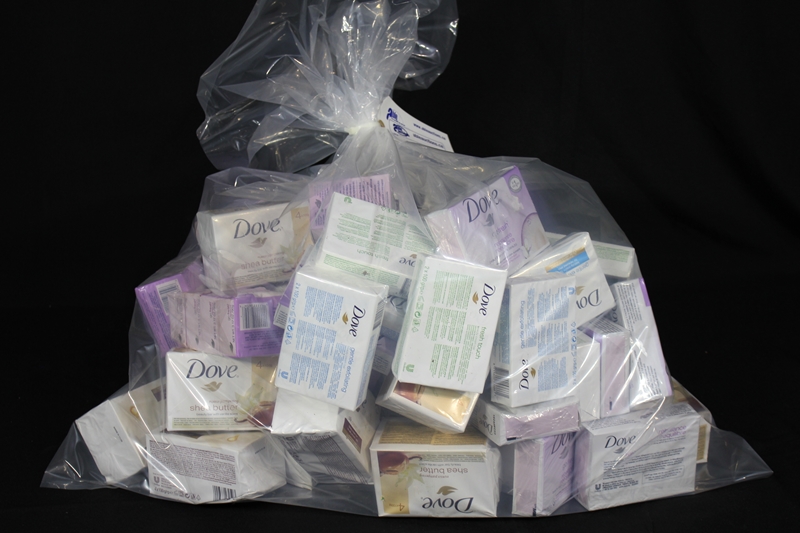