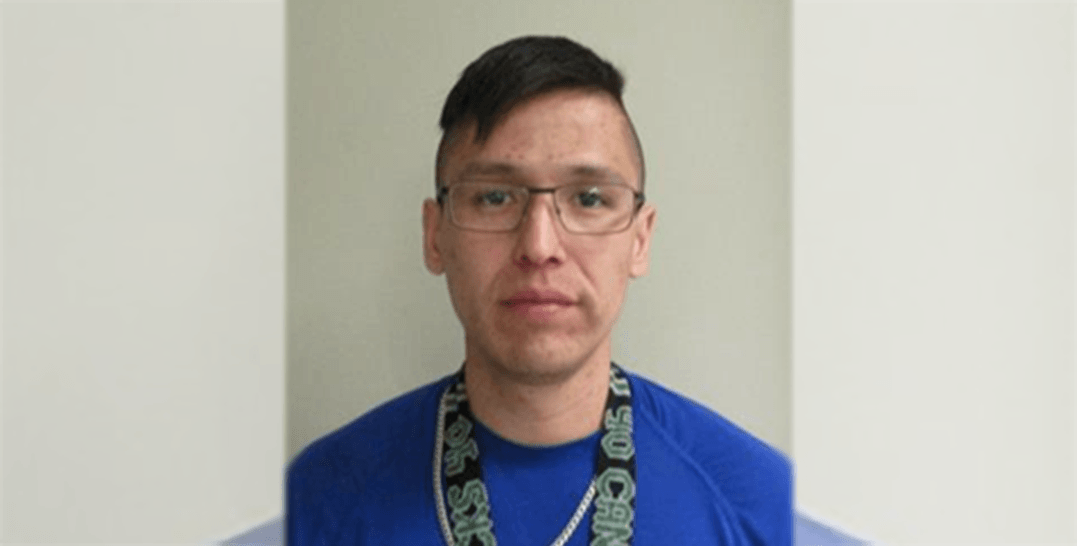 A federal sex offender who failed to return to his halfway house last week has been arrested by Vancouver Police.

At first, police say Cardinal provided them with a false name, but he was arrested shortly after the officers discovered his identity.

Cardinal is now in custody.