A Vancouver Pokémon GO player is going to the ends of the earth to catch ’em all – literally.

Rich Ketchum will leave on a self-funded Worldwide Pokémon GO Adventure on August 6, travelling the world to try to claim Pokégyms and meet other players.

Ketchum, 32, told Daily Hive via email he has been playing the game daily since it was officially released in Canada, and has reached level 9 so far.

“I hope to become one of the world’s most accomplished players,” said Ketchum. “But I want to do so while telling a story and making content for the community.

“I want to bring the story of Ash Ketchum (the original hero in the Pokemon story) back to life with a modern twist. It’s not just about playing the game, it’s much more.”

‘This is not a relaxing vacation’

Ketchum thought up the idea with Spiro Khouri, his co-founder at The Tap Ten, a viral video marketing company focusing on mobile games.

“We quickly realized this game was going to break records and change how the world sees and plays games,” said Ketchum.

“We felt it was our opportunity to create something unique and show people how serious we are about mobile games and the community of game players.” 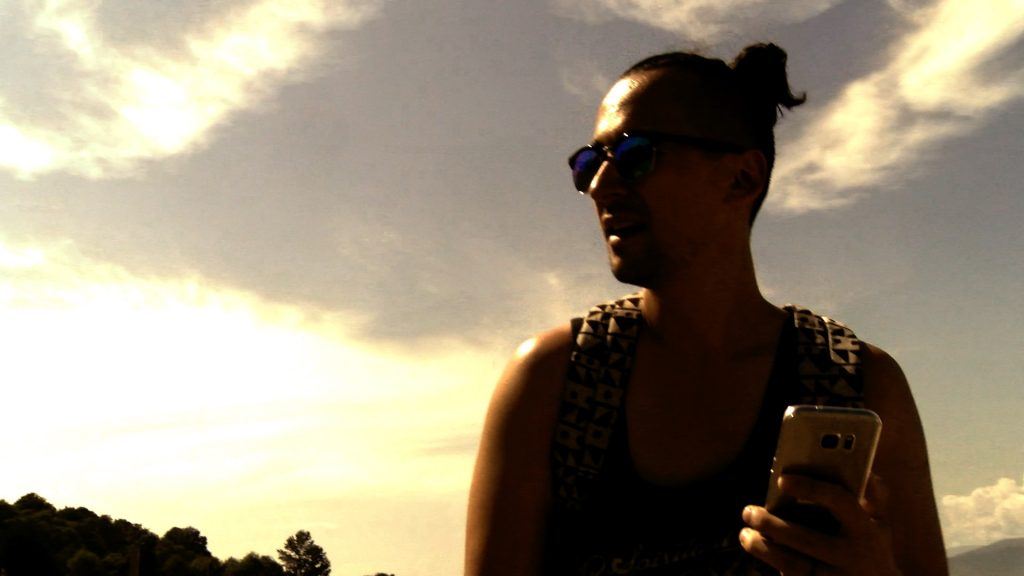 Starting with a road trip to Nintendo HQ in Redmond, Washington, on August 6, Ketchum plans to leave for Asia on August 24.

Along the way, as well as trying to catch ’em all, Ketchum will be constantly producing vlogs, a series of Let’s Play videos, Snapchatting, and more.

“What I want to make clear is this is not a relaxing vacation,” said Ketchum.

“This is intensive backpack travelling, taking ground travel whenever possible, publishing content with limited equipment and data access, all on an extremely low budget.”

Khouri meanwhile will provide support from home base in Vancouver.

Ketchum says he’s sold all his stuff and has enough money to live cheaply in South East Asia for about 40 days – but he hopes to #GoFarther.

The pair have now started an Indiegogo campaign; if they get enough backers, Ketchum plans to extend the Asia section of his trip to 90 days, then hit up Europe.

“I know it will be incredibly challenging to live on a restricted budget, working hard on producing content on a regular basis and without any support locally,” said Ketchum.

“But there will not be a moment of this journey the viewer will miss. This is the true Pokémon story brought to real life.” 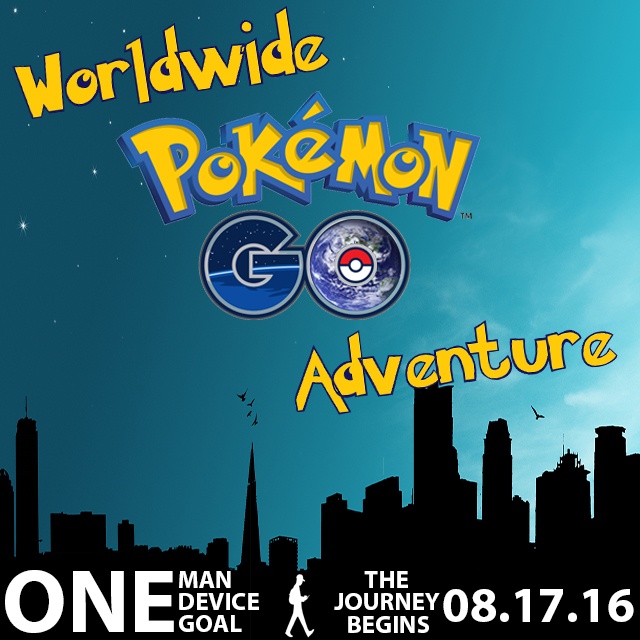