Meet Frank Giustra. Entrepreneur, song writer, foodie and most importantly – an incredibly generous philanthropist. He is our first feature for ‘Profiles of Philanthropy – Meet the kindest (and coolest) people in Vancouver’.

Mr. Giustra donates to a broad-range of charities locally and internationally. Ranging from local charities including The Boys Club Network, StreettoHome and internationally like the Elton John Aids Foundation and the Clinton Giustra Enterprise Partnership (yes, he has President Bill Clinton on speed dial). He established The Radcliffe Foundation in 1997 which supports a wide variety of international and local charities. Focusing on issues ranging from disaster relief, economic development and homelessness to offering children around the world hope for a better future.

Former stockbroker, turned mining financier – Mr. Giustra is also the creator of Lionsgate Entertainment (ever heard of the Twilight Saga or Hunger Games) and his latest love of Domenica Fiore Olive Oil (trust me, it’s the best olive oil you will ever taste). 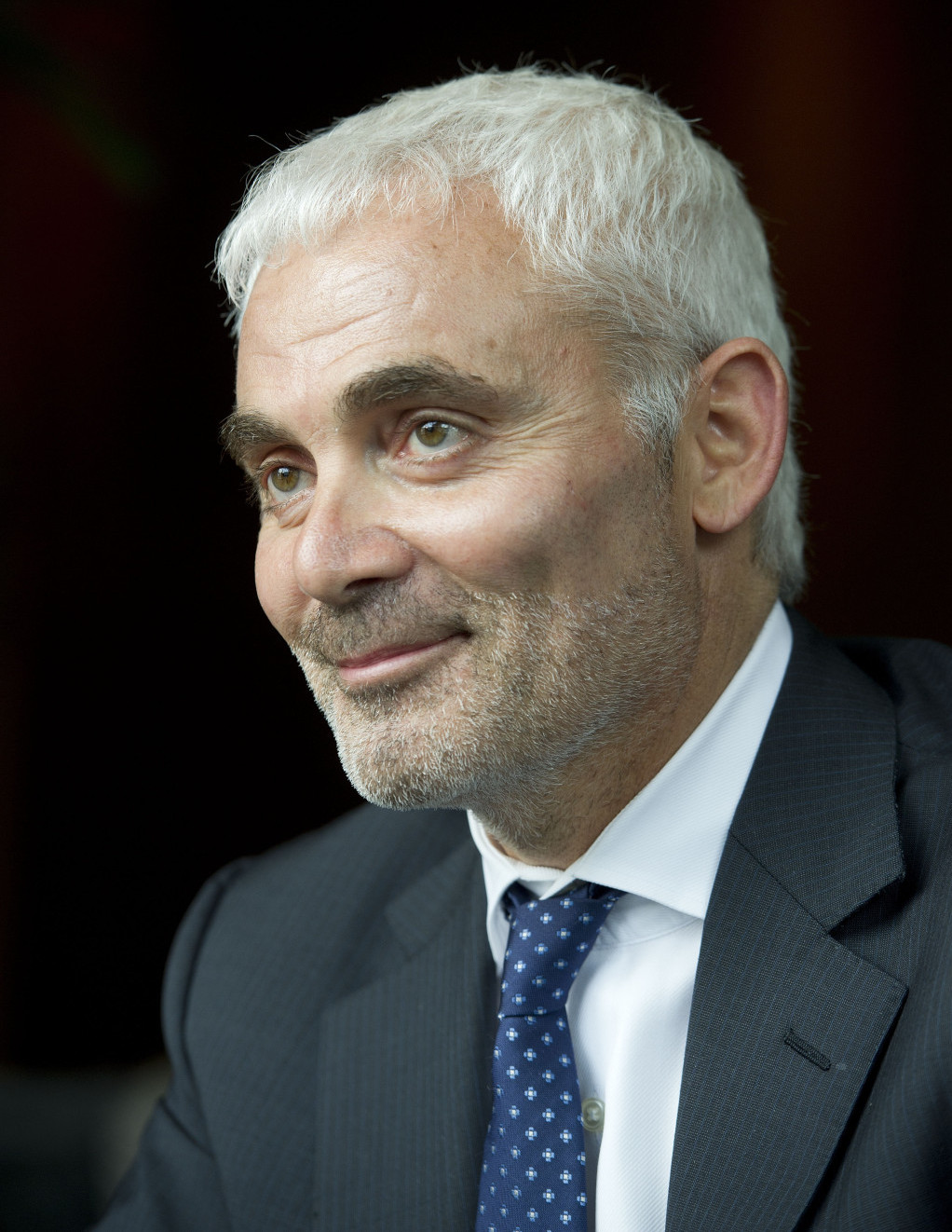 Vancity Buzz had the opportunity to connect with Frank about compassion, philanthropy and the coolest thing he has ever done. Follow him on Twitter!

To me philanthropy is about compassion. No matter what your own daily challenges are in life, you always have to try to put yourself in the shoes of those people that have real issues – like hunger, poverty, homelessness, health issues, living in dangerous parts of the world. If you do that I think it’s impossible not to act with some form of grace or compassion.

It evolved over time. I didn’t grow up with a lot of money and so when I was younger, I was hungry to make money. In my 20s I was very ambitious but you start to learn, grow and develop ideas about why you’re doing what you’re doing. The money on it’s own means nothing. It might feed your ego or another insecurity you have but as you grow you learn excess wealth should be used to make the world a better place.

The one person who has had the biggest impact on me was President Bill Clinton. I met him 10 years ago and at that point I was doing some local philanthropic work but it wasn’t until I met him that my whole attitude changed. I travelled with him and saw what an impact he was making on the world – by just motivating and inspiring people. He had that special ability to make things happen. He cares. It made me ask myself – what can you do with what you have? And that is what I have been doing for the last 10 years.

The Boys Club Network I am very proud of. I have personally mentored young men through the program and it has been going for the last 17 years which started at Templeton High School. Being involved in the program I have seen the positive impact even a little bit of mentoring can have for these boys. I have watched them succeed, make positive decisions in their lives because someone cared. It was simple words – not money – just your time, your caring, your advice. This is what has mattered. 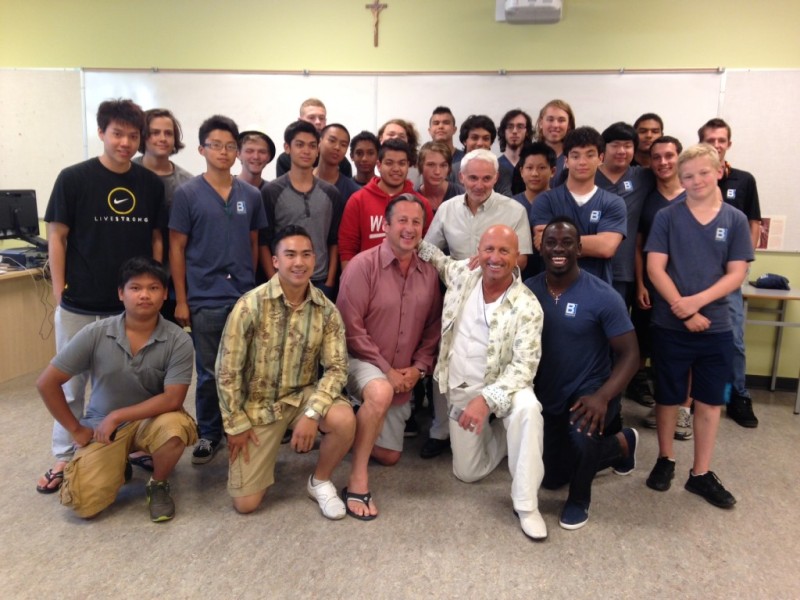 I work hard to have a balanced life. I love hanging out with my children, they are so great and have such big personalities and great sense of humour.

I also love cooking. An entire day in the kitchen is my favourite thing to do. I have music on and just get lost, sometimes cooking for 20 or 30 people.

I forget about the world in my music studio too. Just writing. It’s dark, no clocks and time just fades away. 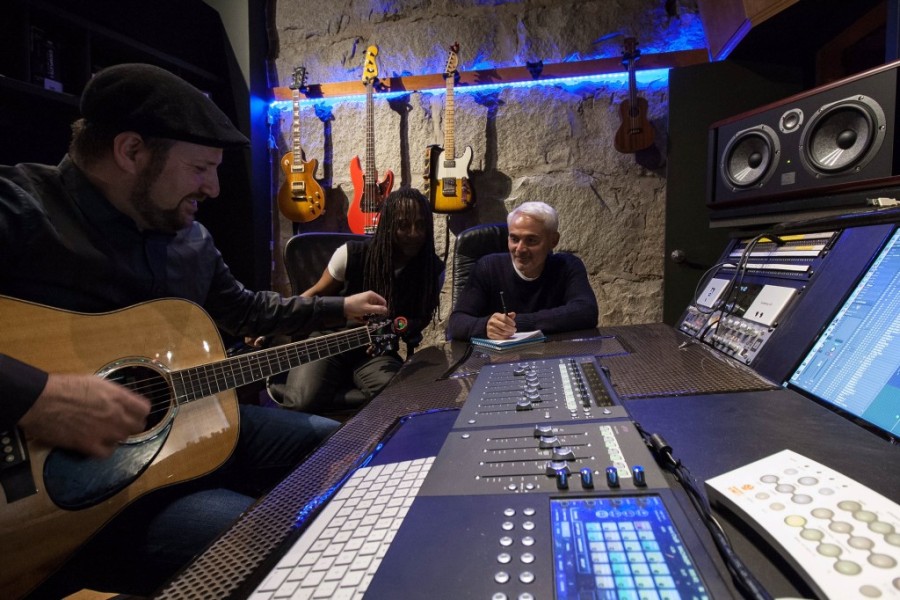 Last year my girlfriend bought me a present – a Halo Jump (high altitude skydive). You jump out of 30,000 feet and there is only one place you can do it in the world – in Memphis, Tennessee.

#DearRichPeople Don’t take yourself too seriously. Wealth is not a proprietary formula for happiness. Giving is.t