According to the CBC, a Vancouver Penthouse has sold for $25 million, $3.8 million under the asking price. The penthouse, located at Vancouver’s Fairmont Pacific Rim takes up two floors, has 14 rooms, including three bedrooms and four bathrooms.

We first featured the penthouse in the summer of 2011. It remained on the market for 650 days until it recently sold to a wealthy Middle Eastern family.

The 6,400-square-foot condo also includes a rooftop terrace that features spectacular views of Coal Harbour and the North Shore mountains. 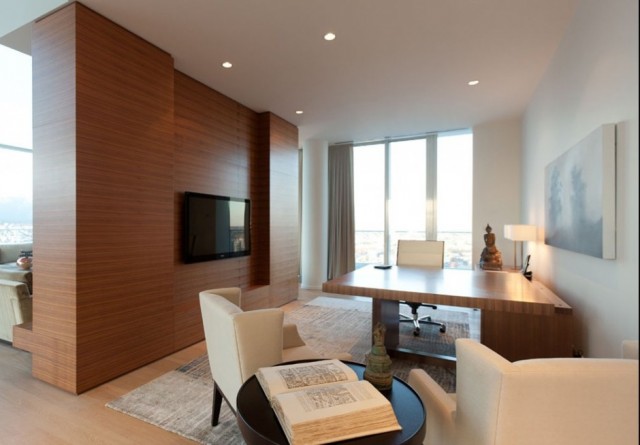 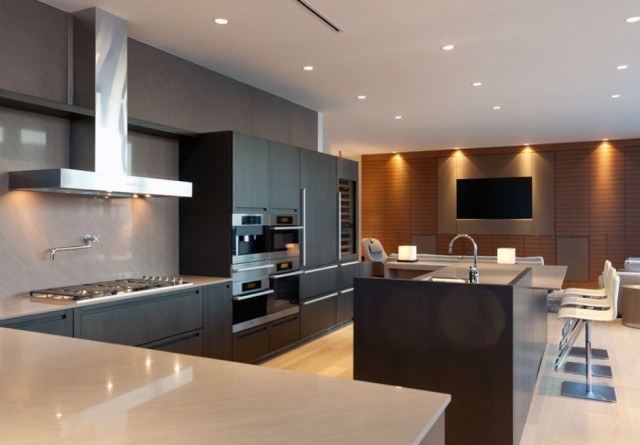 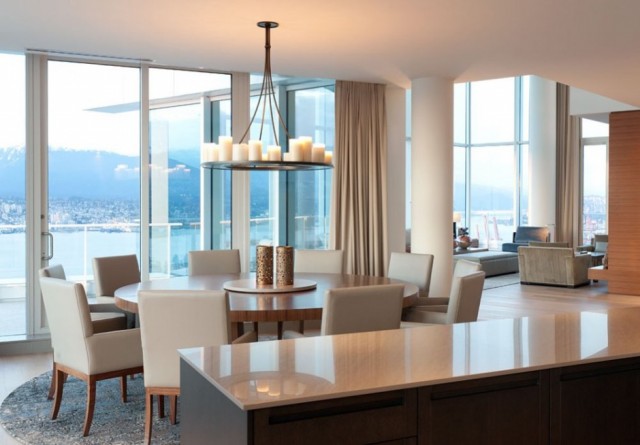 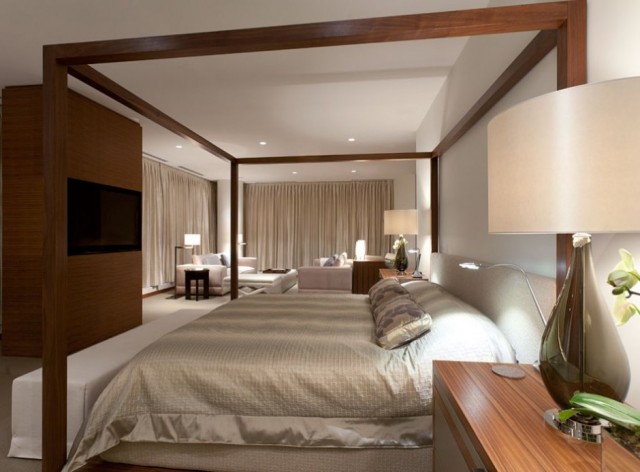 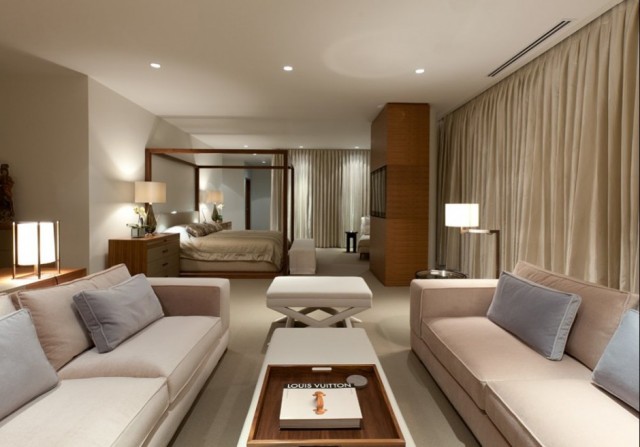 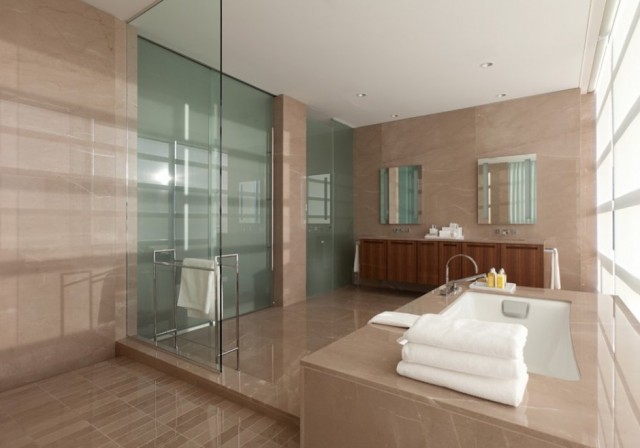 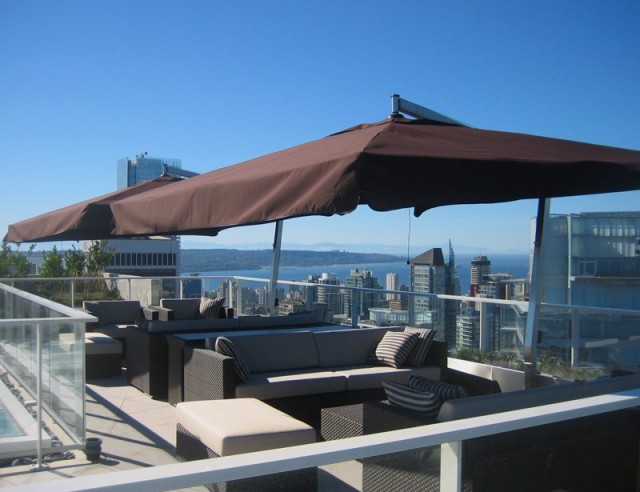 Images via The Contemporist