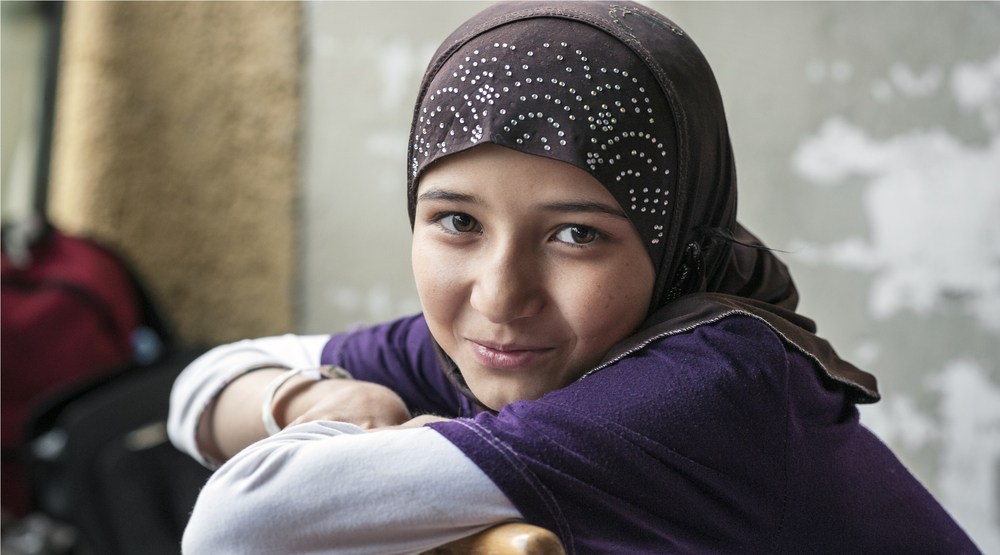 Vancouver non-profit PeaceGeeks, which uses technology to promote peace and human rights, has been awarded $750,000 after winning Google’s Impact Challenge.

PeaceGeeks was chosen for its Services Advisor Pathways app, which helps immigrants and refugees find services like housing, language training, and healthcare in their new country.

The app will create a personalized roadmap of timely and relevant services for the specific circumstances of each immigrant and refugee during their resettlement.

Renee Black, Executive Director and Founder of PeaceGeeks, received the award in Toronto on Thursday. In a release, she said PeaceGeeks was humbled and honoured.

“We… look forward to working with newcomers to Canada and the vibrant immigrant services community in BC and beyond to make this project a reality,” said Black.

“At the same time, we recognize that our selection is borne at least in part out of a specific moment in time when anti-immigrant rhetoric is on the rise.

“We look forward to working with current and new Canadians to make our country stronger and an example.”

Plans to bring app to whole of Canada 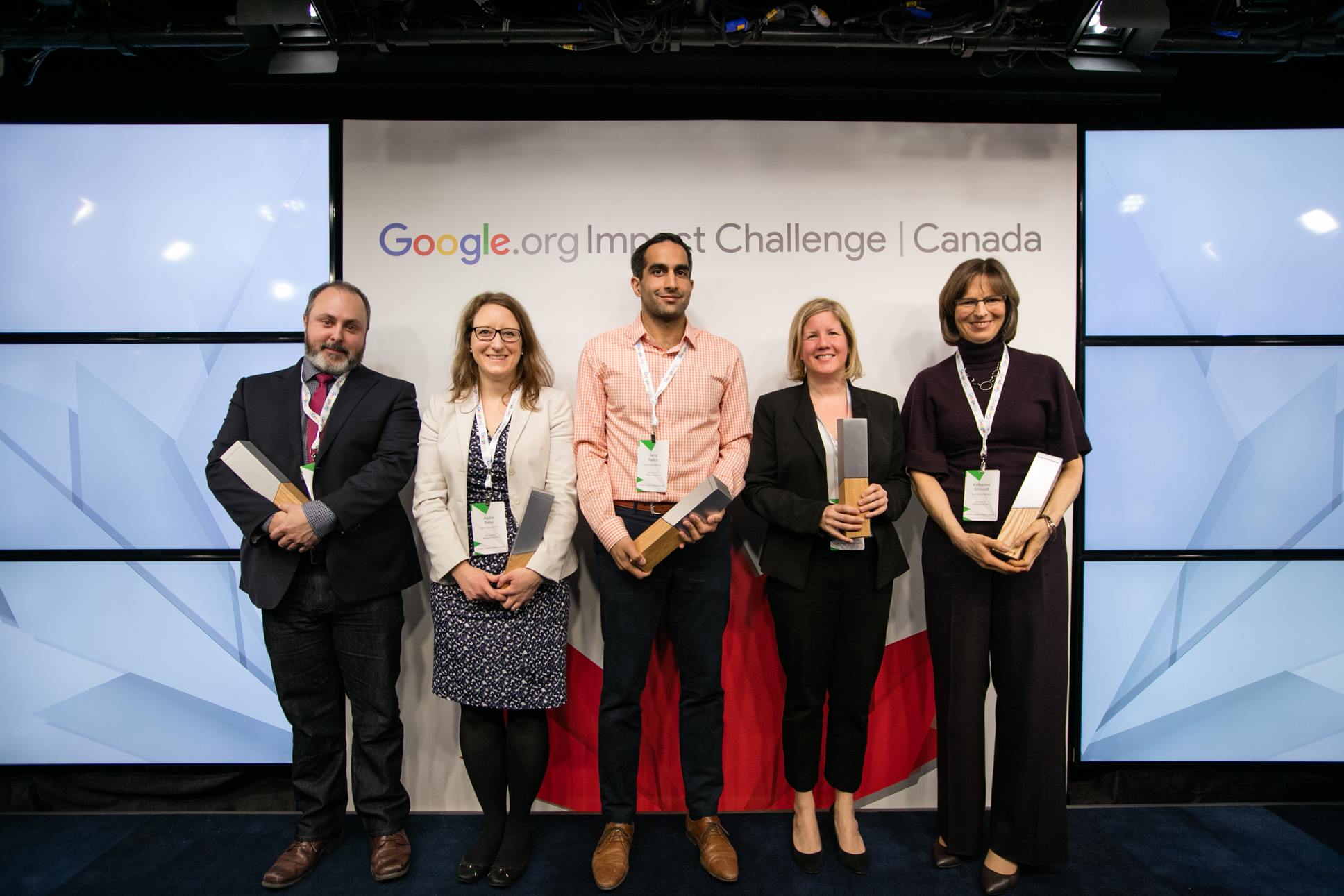 The five winners of the Google Impact Challenge; Renee Black of PeaceGeeks is second from right (Google Canada/Facebook)

That prototype gave refugees a complete, up-to-date directory of essential humanitarian services available to them, so they could find food, medicine, shelter, and work.

It was launched by the UN’s refugee agency in October last year for Syrian refugees arriving in Jordan, with plans to go global as soon as possible.

The non-profit then plans to bring the app to the rest of BC and eventually, the whole of Canada, hopefully connecting newcomers to relevant mentors wherever they are.

The Google Impact Challenge supports Canadian non-profits who are innovating through technology to tackle the world’s biggest social challenges.

PeaceGeeks was among five organizations awarded the top prize to advance their work; five runners up also received a $250,000 grant.

All 10 will get hands-on support from Google and the LEAP Centre for Social Impact to help bring their projects to life.