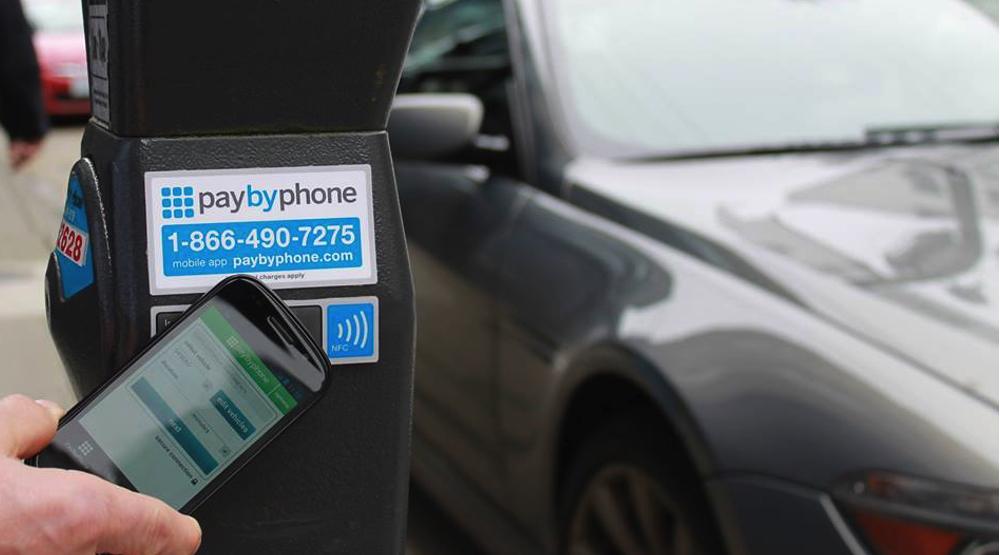 Finding change and feeding the meter used to be a problem around the city, until PayByPhone came along and solved it in the early 2000s by letting you simply pay by your phone.

Today, the company announced it had been acquired by Volkswagen Financial Services AG for an undisclosed amount of money.

The Vancouver-based company lets users easily pay for street or lot parking spots from their mobile device through an iOS, Android, and BlackBerry app, or through a phone call or text message.

“This is a tremendous opportunity for PayByPhone to explore new ways to expand our mobile payments technology into different verticals, markets, and use cases,” PayByPhone CEO Kush Parikh said in a release.

This year alone, the company has processed over $250 million in payments and has over 12.5 million users registered, a number that’s growing by approximately 7,000 per day, according to a joint release made by the two companies.

The current operations won’t be affected by the acquisition, PayByPhone said in the release. But customers can expect improved support, more services, and greater app functionality.

“With the acquisition of PayByPhone, we are now the leading provider for the processing and mobile payment of parking,” said Volkswagen’s Dr. Christian Dahlheim. “In the future, we will be bundling this know-how in a separate business field around the theme of parking.”