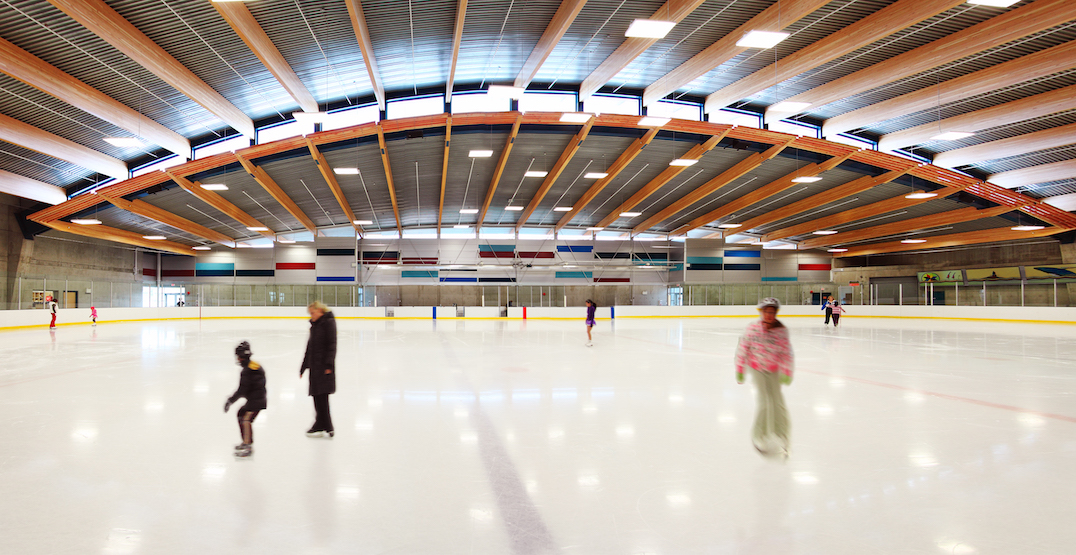 Vancouver Park Board commissioners will deliberate next week on a motion to initiate the process of determining the feasibility of its facilities to host the 2030 Olympic Winter Games.

Commissioner John Coupar’s motion follows former VANOC CEO John Furlong’s announcement last month on his intention to spearhead the launch of the 2030 Games bid. It aligns with the separate motion by councillor Melissa De Genova that will also be considered by Vancouver City Council later this month.

Some of the park board’s most significant community and recreational facilities were direct legacies of the 2010 Games, specifically the $39-million, 6,000-seat Vancouver Olympic Centre — the competition venue for curling — which was converted into the Hillcrest Centre, with the curling venue portion of the complex transformed into a general use ice rink, Vancouver Public Library branch, gymnasium, fitness gym, and multi-purpose rooms.

And at Southeast False Creek, the $36-million on-site athletes training centre for the Vancouver Olympic Village was converted into the Creekside Community Centre.

Coupar’s motion requests staff to evaluate 2010 legacy infrastructure to “determine its readiness and availability” if the City of Vancouver supports the 2030 Games bid, with a report on recommendations that include any funding potentially required for renewing the existing facilities.

Additionally, if the motion is approved, the Park Board general manager will write to each of the Four Host First Nations of the 2010 Games to request their input on the potential bid.