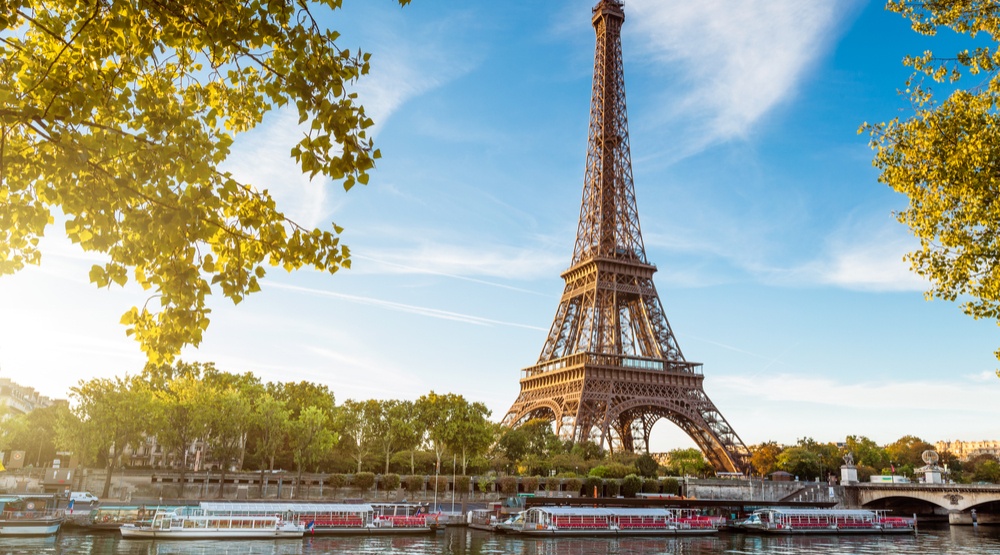 If the architecture and whimsical culture of Paris is something you’ve always wanted to see in person, now is a good time to put those plans into action!

According to the flight gurus over at YVR Deals, you can fly roundtrip from Vancouver to Paris for $566 to $616, including taxes, thanks to an expected new route announcement from WestJet.

“There hasn’t been an official announcement about this new route from WestJet,” notes YVR Deals. “That will come later on today.”

The flights reportedly travel via a connection through Halifax, NS, and “many” of the flights have “at least two stops in each direction.”

However, in some cases, “overall travel time isn’t too bad (16 hours each way).”

The deal applies to select flights booked in June, July, August, September, and October of this year.

So if you’re looking to find summer love in the most romantic city in the world, you won’t want to waste any time getting onboard with this deal.