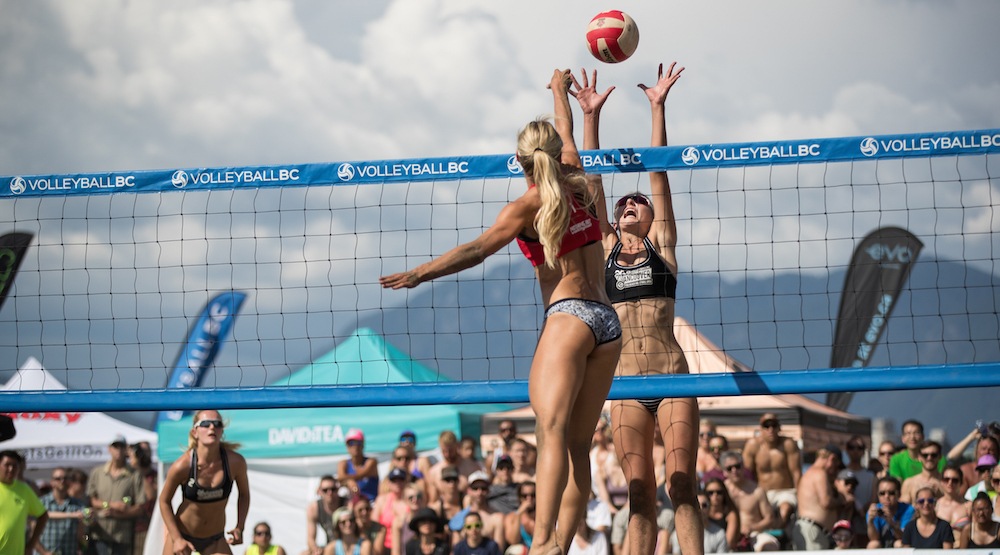 Pro beach volleyball returns to Kits Beach this week, as the Vancouver Open hits the sand in Vancouver July 14 to 16.

The annual Kitsilano tournament is celebrating its 26th anniversary, with $15,000 in prize money up for grabs.

The three-day event is free to attend, with a number of activities for spectators:

Organizers expect this event to attract upwards of 20,000 people over the course of the weekend.

This year’s tournament will have an Olympic flavour to it, as Canadian Olympians Josh Binstock (2012 and 2016) and Martin Reader (2012) will be teaming up.

Binstock won this tournament in back-to-back years in 2013 and 2014, so the 6-foot-5 giant is definitely a player to keep an eye out for.