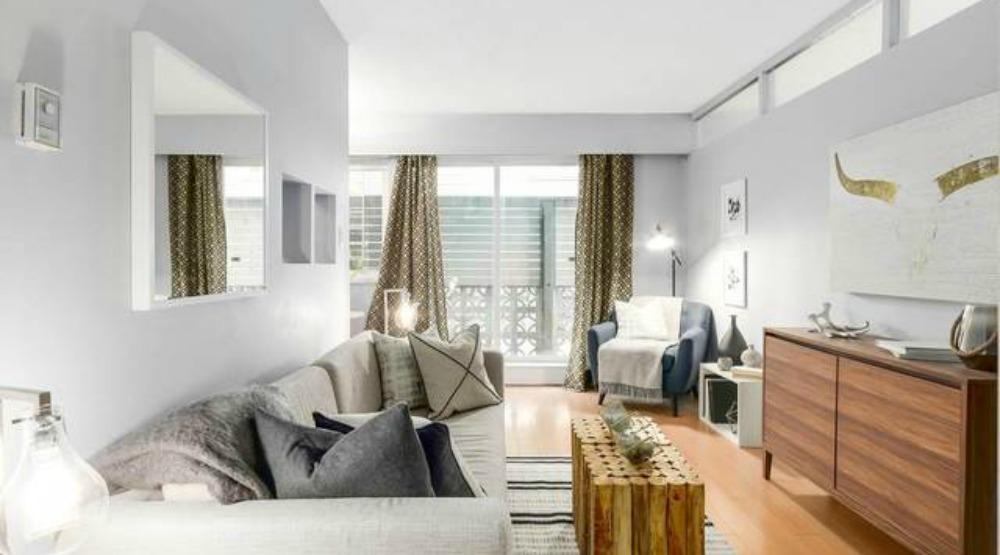 Last weekend’s wind and rain storm led to the third wettest September for near record rainfall.

On Vancouver Island, Victoria International Airport set a record rainfall of 119 millimetres with 70 millimetres falling within the last four days of the month.

The early start to Vancouver’s typical wet weather comes after an extremely dry summer on the South Coast. Sea temperatures in the southeastern tropical Pacific Ocean have not given any clues to whether we will be facing an El Nino or La Nina winter season.

If you are already fighting the fall blues, learn more on how you can deal with the change.