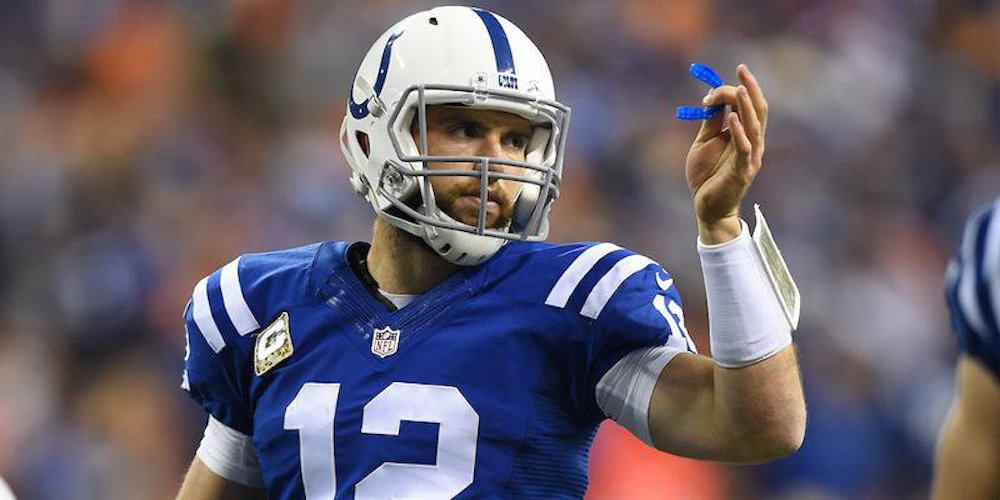 Vancouver has been named the world’s most reputable city, according to an international poll conducted by the Reputation Institute. Three main reputation dimensions were looked at:, Advanced Economy, Appealing Environment and Effective Administration. Only Vancouver and Sydney were the only cities to finish in the top 10 in all three of the aforementioned, reputation dimensions. Vancouver scored highest in administration and was recommended by poll participants as also the best place to live and work.

The Copenhagen-based organization surveys annually more than 18,700 people in 15 countries on the reputations of 100 cities that are selected according to population, gross domestic product and volume of tourism. The findings are then analyzed and published in an annual report called the City RepTrak. This year, Vancouver beat out world cities like Vienna and Sydney to earn top spot on the prestigious list. The destination scored highest in reputation drivers that include effective administration; adequate infrastructure of transportation, communications and public institutes; adherence to progressive social, economic and environmental policies; and best overall destination in which to live and work.

“Through targeted stakeholder management, Vancouver has successfully built a strong brand and reputation,” says Nicolas Georges Trad, executive partner of the Reputation Institute. “Vancouver’s City RepTrak results demonstrate how a well-run city, coupled with targeted media conversations and communicating the right messages, positively impacts people’s perceptions. Being selected as the world’s most reputable city proves that Vancouver is much more than just a pretty place.”

“Being ranked number one is a fantastic nod to the people of Vancouver, who make this city such a vibrant, diverse and welcoming place,” said Vancouver Mayor Gregor Robertson. “We’re blessed with a beautiful city that our citizens are committed to taking good care of, and it’s inspiring to see that the rest of the world believes in Vancouver just as strongly as we do.”

“We are extremely flattered to be part of such a distinguished group of cities,” said Rick Antonson, president and CEO of Tourism Vancouver. “Tourism Vancouver is proud to be a brand steward for the destination and we will continue to invite the world to visit us and experience the diversity, social and environmental initiatives, and community spirit that has helped to build our reputation.”
The Reputation Institute is a leading global consulting firm that has conducted City RepTrak and Country RepTrak surveys for the last two years. Last year’s City RepTrak named London the world’s most reputable city, while Vancouver placed 14th. In this year’s Country RepTrak, Canada topped the list as the world’s most reputable country.

From the official press release:

This may come as a surprise to many but Vancouver was not voted the most beautiful city in the world, it did place number seven in the category behind old world and architecturally revered Venice, Florence, Rome, Paris, Vienna and Barcelona.

When tallying a reputation score, the 13 reputation attributes are weighted in order of importance in determining a city’s overall reputation. The most important reputation attributes were found to be: beautiful city; safe environment; wide range of appealing experiences, including food, sport, architecture, and entertainment; well-respected leaders and progressive social, economic, and environmental policies. It is no wonder then that small to medium sized, safe, environmentally friendly and sporty cities like Vancouver, Vienna, Sydney and Copenhagen top the list while the mega cities that never sleep, such as Hong Kong, London, New York and Tokyo are lower down in ranking.

“The world’s largest cities certainly face more challenges when it comes to managing their reputations. They have many more factors that can impact their reputation and many of these influencers cannot be controlled. Additionally, big cities tend to operate much more under the microscope of the media. The conversation surrounding a destination – be it in the news and/or social media – is often a major influence on public perception. We can see in this year’s results just how effective Vancouver has been in shaping a constructive and trustworthy dialogue with the media,” says Reputation Institute’s Nicolas Georges Trad.