According to Fast Co.Exist, Vancouver has been named one of the top ten smartest cities in North America.

The rankings are based on a device they developed called the Smart Cities Wheel, which contains six key components of smart cities and three key drivers for each component. 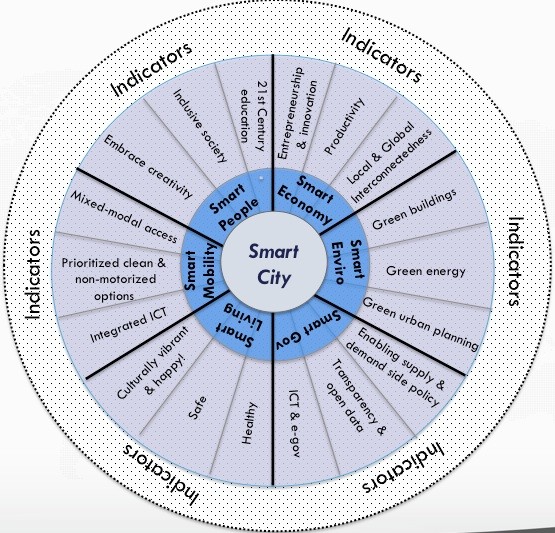 Here’s what Fast Co.Exist had to say about Vancouver:

Vancouver has not yet built a reputation as a leading player in the smart cities arena, but it deserves to. Vancouver was second in North America behind San Francisco on the Siemens Green City Index. And along with San Francisco, Vancouver was the only other city to achieve a top-10 ranking in all nine index categories. With help from visionary Mayor Gregor Robertson, Vancouver aims to become the greenest city in the world by 2020.

Vancouver has the highest quality of life in North America as measured by Mercer: Low crime rates, good education, temperate climate, and easy access to nature are among the city’s redeeming qualities, though increased cost of living is threatening the quality of life for locals. Vancouver is not yet a leading city in the use of smart ICT solutions, but it does have a thriving ICT sector so it is probably only a matter of time until it becomes one.