We all know that developers in Vancouver (and Richmond) market a lot of their condos to residents in China. Furthermore, it’s no mystery that the Chinese hold Vancouver in high regard. They are more aware of our pacific metropolis than of Toronto, the nations largest city. Hence, they use the Vancouver name on many residential developments. Here is a list compiled by the great people at ssp.com.
Vancouver Forest: This can be found in Beijing and reminds me of some of the homes you’ll see in Vancouver’s west side. 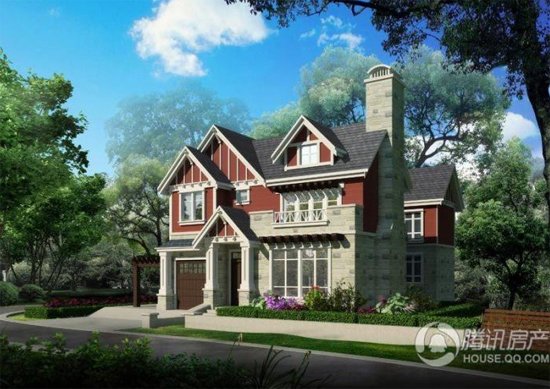 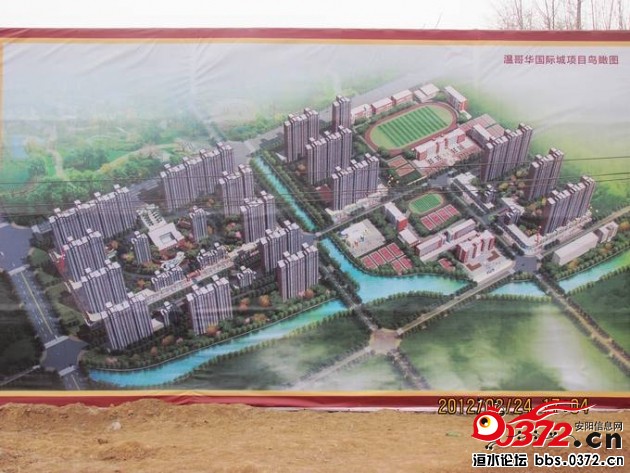 Vancouver Times Square  in Zhengzhou, Henan. Wouldn’t the Sears building look a lot better if it looked like this? 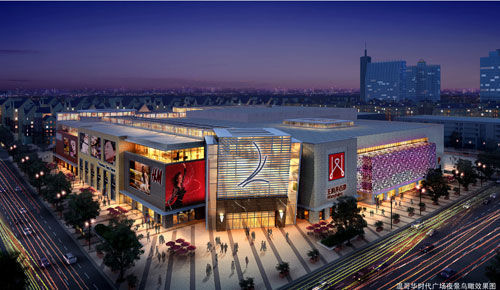 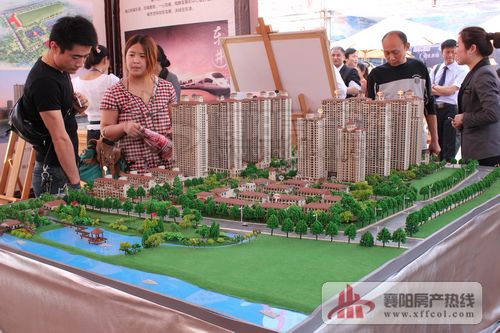 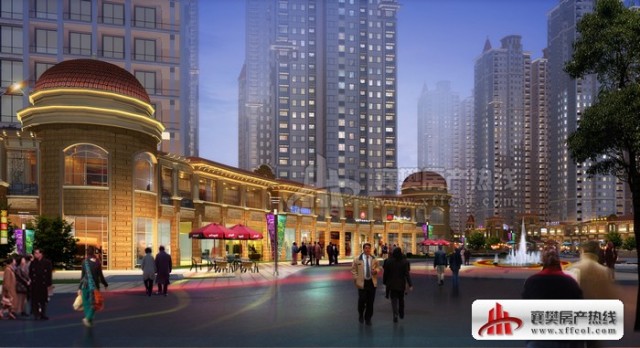 Vancouver Gardens in Qingdao, Shandong is reminiscent of some of the crappy architecture found in the West End. 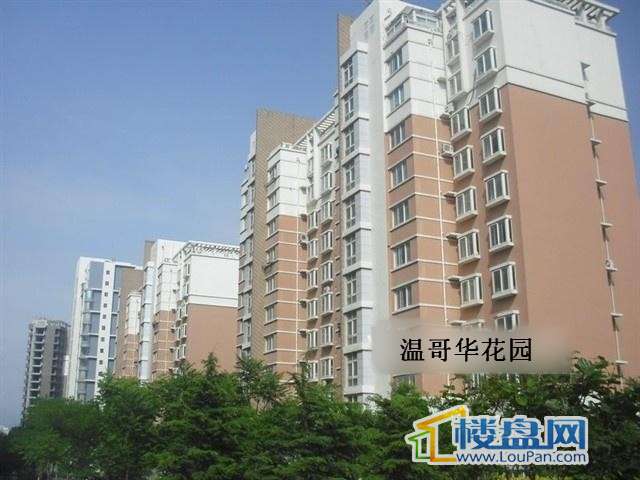 Vancouver Square in Chengdu, Sichuan (Szechuan). Another export from our beautiful West End? 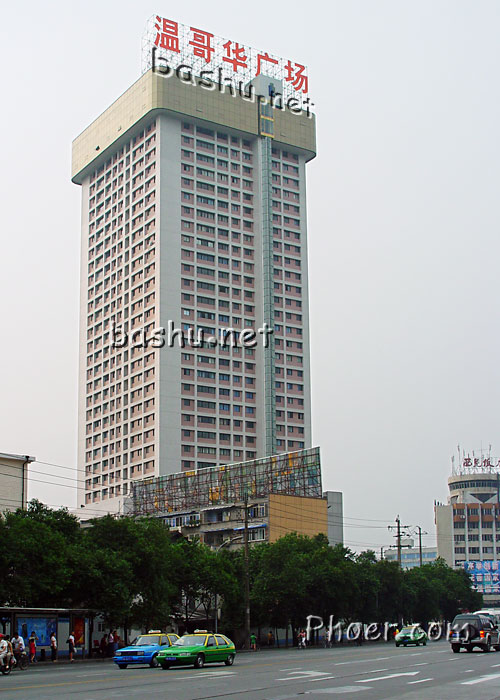 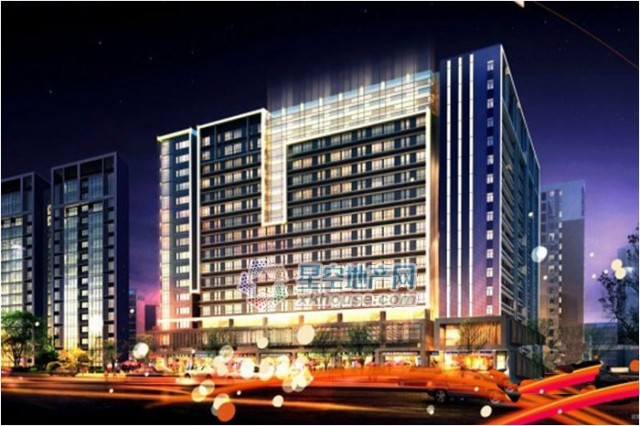 Taichung Vancouver Mansions in Taichung. This for some reason reminds of Richmond townhome complexes. 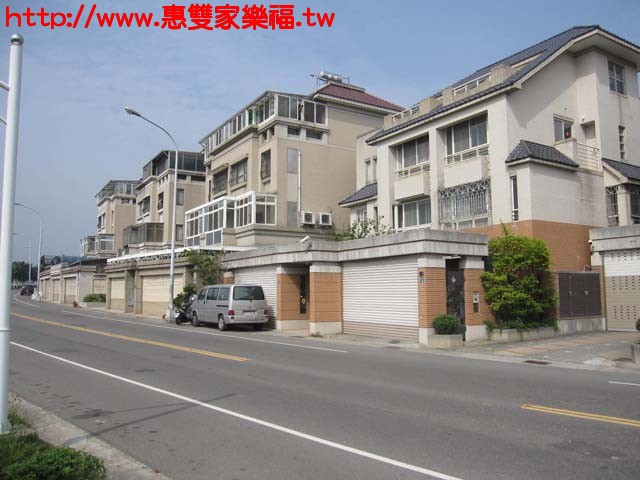 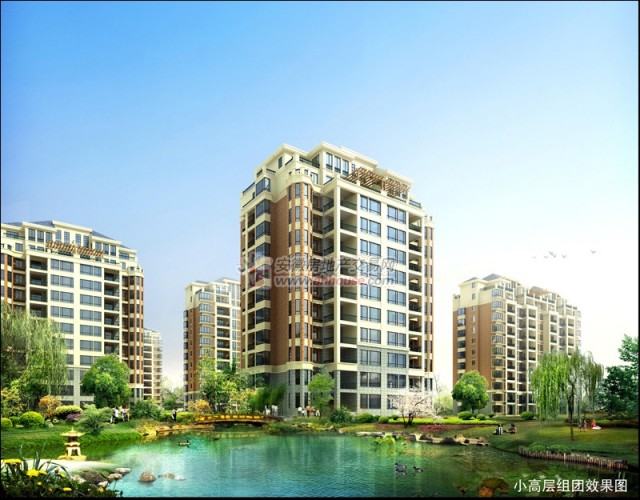 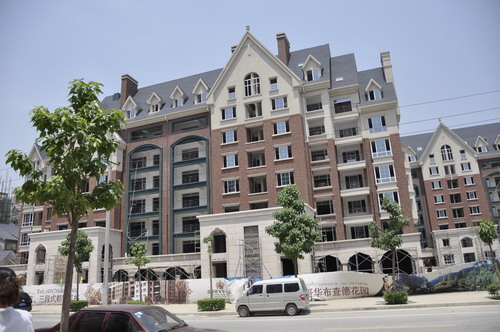 Vancouver International Gardens in Lianyungang, Jiangsu. Kind of reminds of the Olympic village with its narrow streets. 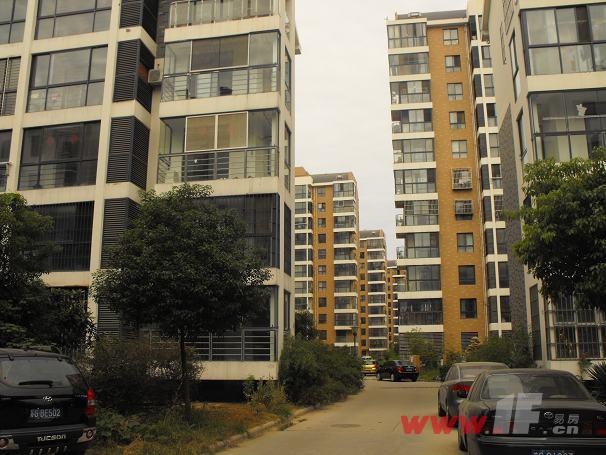 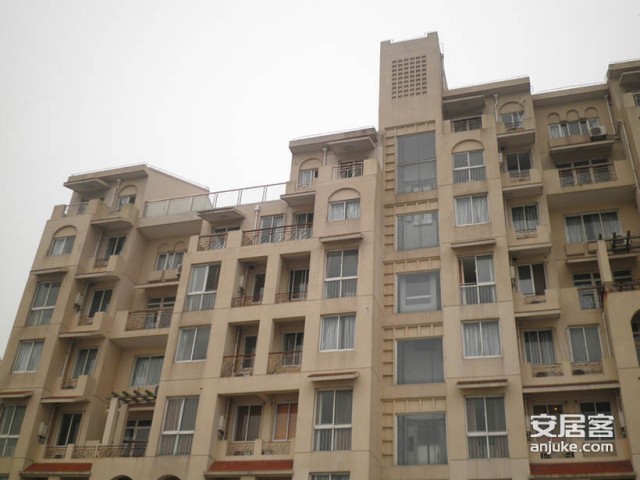 The Vancouver in Taipei 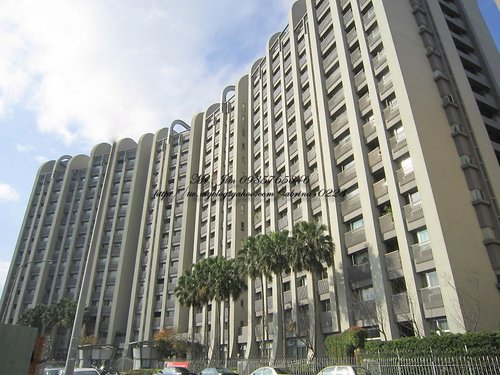 Sky Ocean City in Beijing is labelled as a Vancouver-styled international community in cooperation with the City of Vancouver. 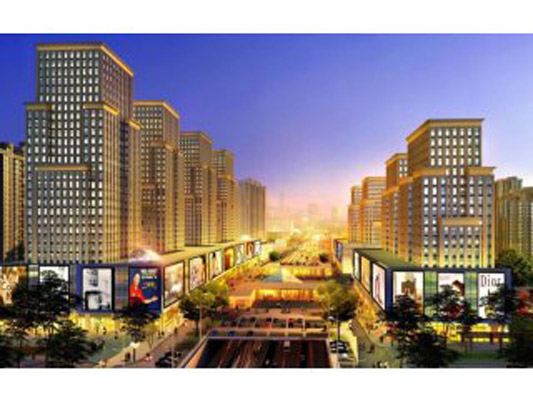 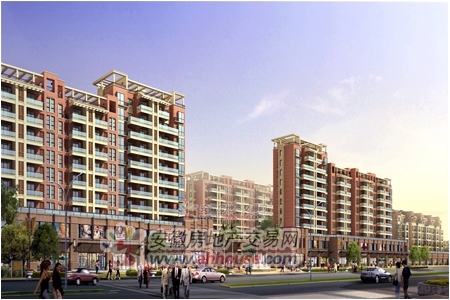 They even created their own version of “Robson Street” and the Gastown Steam Clock.

The Gastown Steam Clock in China 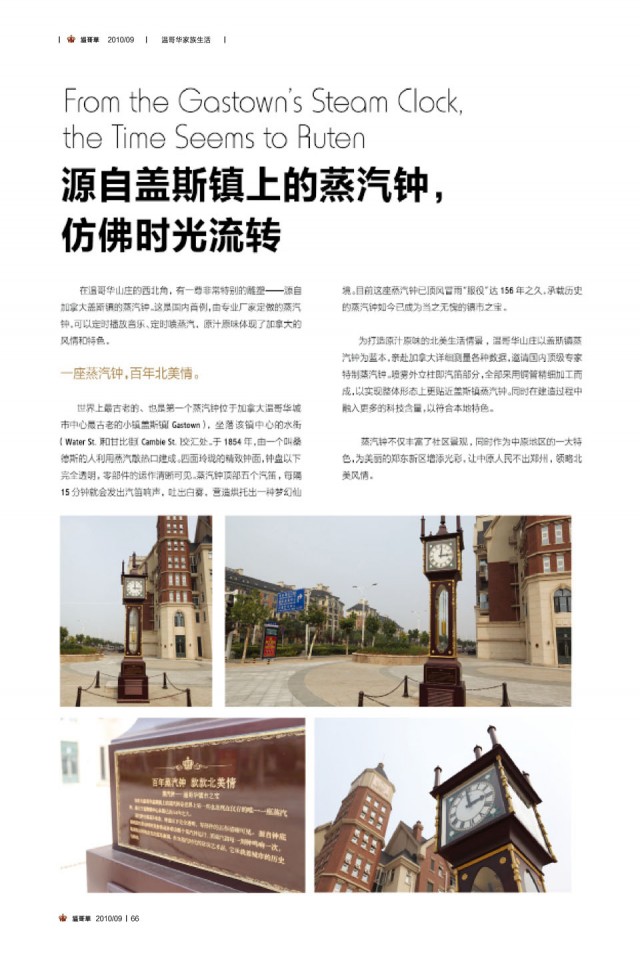 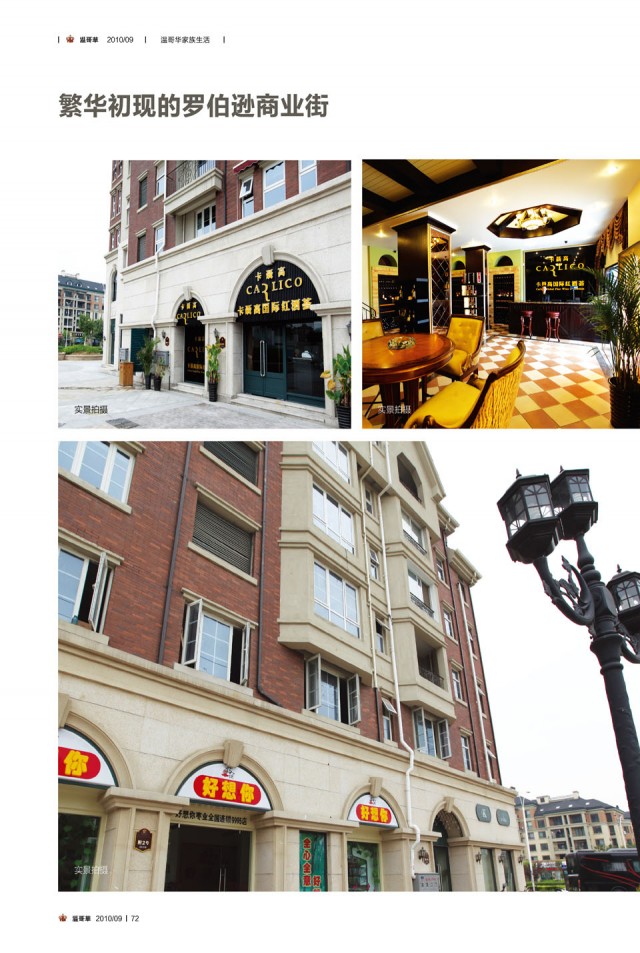