Filled with diversity and quality, 2015 was a big year for music in Vancouver. From the sounds of it, these bands are going to be making a lot of noise this year, too. Here are 10 local bands and musicians to keep an ear to the ground for.

Comprised of members of various well-respected heavy bands like Diane, Aerosol Constellations, and Stamina Mantis, it was no surprise that SOFTESS’ 2015 debut Dark Power was both sonically stunning and emotionally poignant. Hostile undercurrents and fuzzy riffs complemented personal subject matter ranging from addiction to loss and made for an album that’s as much based on artistic integrity as it is talent. The post-punk trio began recording again at the end of 2015 and recently announced the soon release of a new song, “Absolute Truth.” 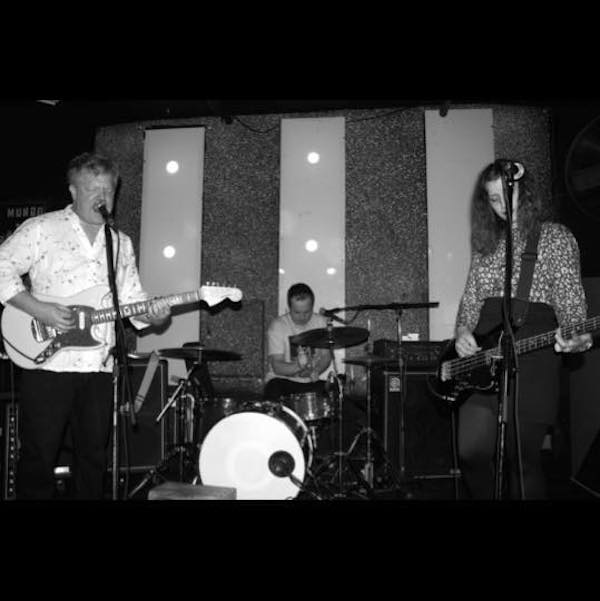 The addition of vintage synthesizers to Old Man Canyon’s experimental folk sound on the forthcoming release, Delirium, gives the album a hazier quality, as well as introduces a new chapter in the band’s catalog. While 2013’s Phantoms and Friends already stepped out of folk music’s boundaries, Delirium continues OMC’s musical evolution and brings it to a point of creative innovation. The album is due to be released on January 15.

Shimmery guitar and sun-drenched melodies are both delicious and infectious on Soft Serve’s self-titled debut. Released in October last year, the hook-laden effort brought gleams of light to the dreary winter and continues to shine brighter with every listen. Tracks like “Sons On Your Side” evoke memories of Orange Juice and Echo & the Bunnymen, but the music is very much grounded in the present. As irresistible as a vanilla cone on a summer’s day.

PASSIVE has been performing non-stop since the August release of their debut LP, NØ. 1 — it’s an apt testament to the duo’s work ethic, the passion of which can be heard clearly through frenetic percussion, menacing vocals, and blown-out guitar. Tracks like “Holy Nation Of Sedation” and “Smile At The End Of The Rope” build up in intensity and then release in a satisfying mayhem of mosh-inducing noise. 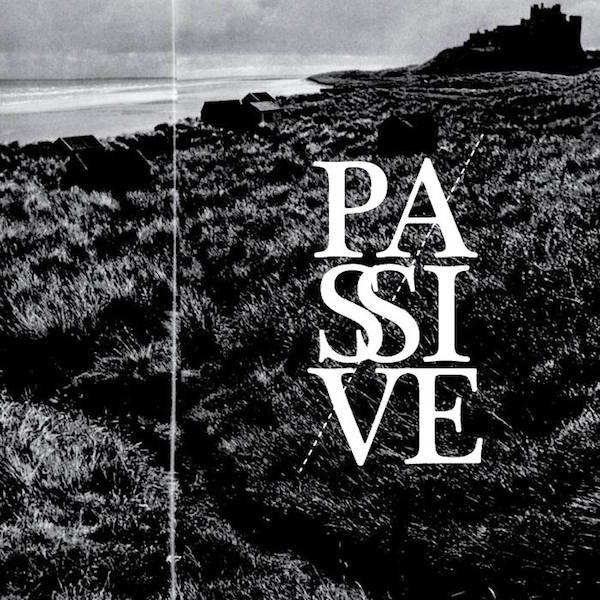 He may only be 16, but Ben Dunnill’s talent goes far beyond his young years. The talented pianist and singer-songwriter combines jazz and indie rock on his just-released debut EP, Run, with songs like “It’s Alright” and “Passing Trains” showing off his nimble finger work, as well as clear, rich vocals. 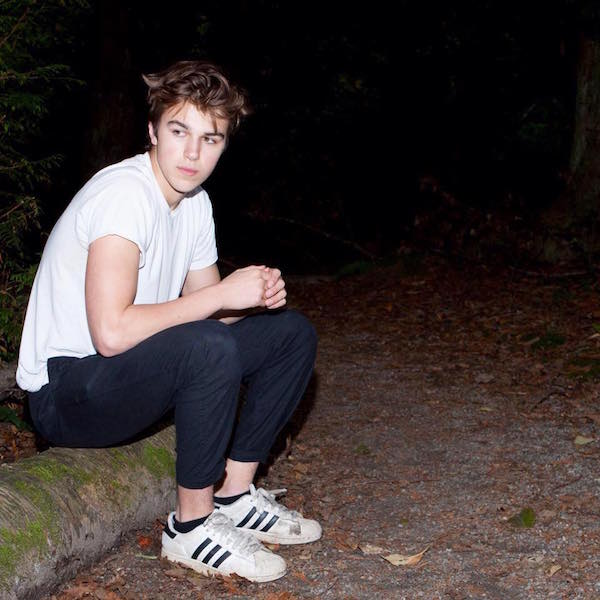 Blending styles like shoegaze, metal, and noise rock is a tribute to the diverse backgrounds of Summering’s band members. Hailing from different Canadian provinces and experiences in a range of music scenes has given this group a well-rounded post-punk palate, which culminates in a beautiful heaviness on their self-titled debut.

On his new album, Fear and Loving, Sam Rocha leaves a lasting impact on listeners with a stripped-down soundscape that is often just soulful vocals and gentle acoustic guitar strums. The musician, who also happens to be the Assistant Professor of Philosophy of Education at the University of British Columbia, weaves his personal interests of faith and philosophy into his follow up to 2014’s Late to Love.

The offerings just keep on getting better from slack-rockers Did You Die who, in one year alone, released four EPs, seven singles, and a debut LP, Weird Love. Just in time for the holidays, the band took their knack for fuzzy shoegaze, grunge, and infectious melody and applied it to Hall & Oates on a cover of “Out Of Touch.” The result is absolutely perfect.

The Gabriola Island-based experimental artist has been posting sweeping soundscapes on his SoundCloud account for the last couple of years. Now, in anticipation of his forthcoming debut album, Big Time Washed Up Player has released an infectious new song titled “Dirty Disco” that’s layered with shimmering synths and funky undertones. If this is anything to go by, the album is sure to be a doozy.