In September we did a story on the philanthropic involvement of Vancouver’s very own motorcycle company Lords of Gastown. At the time they were taking a breast cancer survivor on a ride compliments of their weekly riding crew. They are heavily involved in the “Bikers for Autism” charity, as well as any charity rides that happen in the greater Vancouver area, teaming up with the Vancouver Firefighters Charitable Society #BikersForBurns for the latest one.

The Lords of Gastown are already known internationally for dropping everything and going on long rides most notably their recent ‘Spirit Quest’ which took them to Alaska and the #LUST4DUST tour in the summer from Vancouver to Florida. On Thursday the two co-founders Tyler + Nik along with four other riders including Vancouver born actor Justin Chatwin are headed to Central America for their #FreedomIsAFullTank Tour. This will be their longest ride yet and also one of the biggest philanthropic challenges they will undertake. 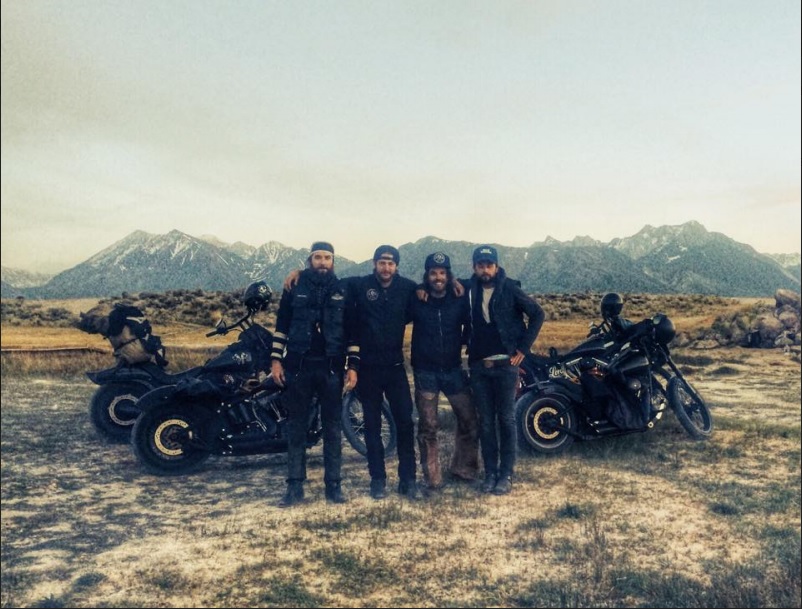 They have teamed up with the worldwide recognized clean water charity Waves for Water to raise money to purchase clean water filters which they will be taking with them. They will be installing filters and teaching locals in the communities that need clean water the most as they ride through Guatemala, El Salvador, Honduras, and Nicaragua. Their goal is to install 40 MVP filters which has a impact of 4 million gallons / 4000 people – you can still donate here.

The sheer distance of the ride as well as the mission have combined to bring attention from some of the most influential motorcycle communities. Motorcycle Melee which is ranked 16th in the world as a motorcycle blog by blog metrics has already published a story on #FreedomIsAFullTank and will continue to cover their adventure.

If there was ever a time to support a locally founded company doing great things for even better causes, that time is now.