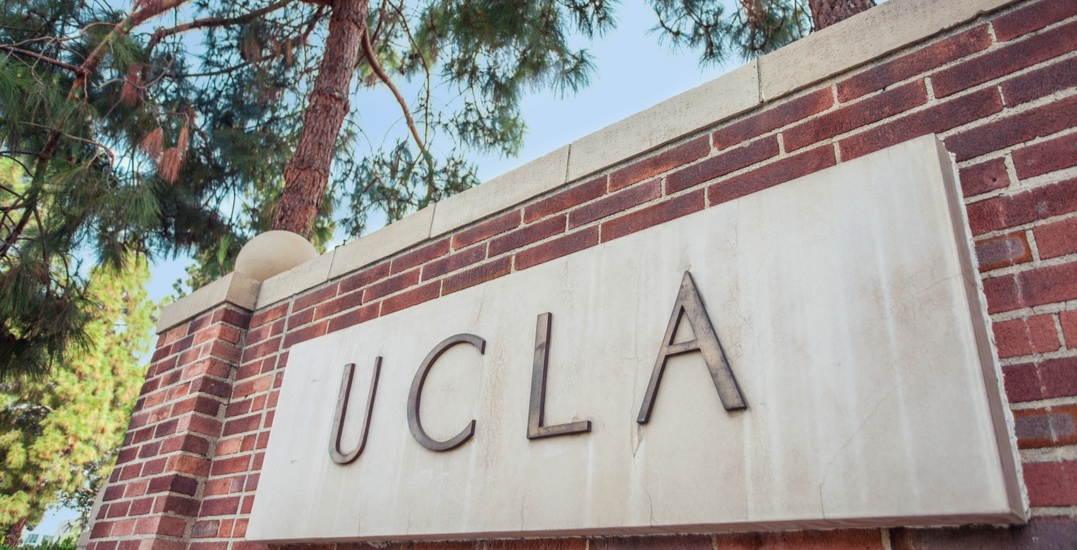 A Vancouver mom reportedly paid a bribe in order for her teenage son to be accepted into a prominent US college.

The LA Times reports that last fall, the teen received an athletic scholarship to play soccer at UCLA.

But he didn’t end up playing soccer at the school and the report says that he wasn’t even a student-athlete.

According to court documents, his admission to the top US college was bought via a $100,000 bribe that William “Rick” Singer — a college consultant at the centre of organizing the fake admissions — paid to the former head coach of UCLA’s men’s soccer team, Jorge Salcedo.

The LA Times says the $100,000 transaction was highlighted in an indictment that charged Salcedo with racketeering conspiracy.

While the indictment doesn’t name the teen or his family members, those familiar with the case identified the mother as Xiaoning Sui who “lives in the Vancouver area.”

Prominent Vancouver businesses and philanthropist David Sidoo has also been accused of being involved in the US college admission scandal.

Sidoo was accused of paying someone $100,000 to take the SAT test for his older son and another $100,000 to have someone take the SAT for his younger son. In March, he pleaded not guilty in a Boston court.

The US Department of Justice (DOJ) said that dozens of individuals — including Hollywood actresses Felicity Huffman and Lori Loughlin — were involved in a nationwide conspiracy “that facilitated cheating on college entrance exams and the admission of students to elite universities as purported athletic recruits.”