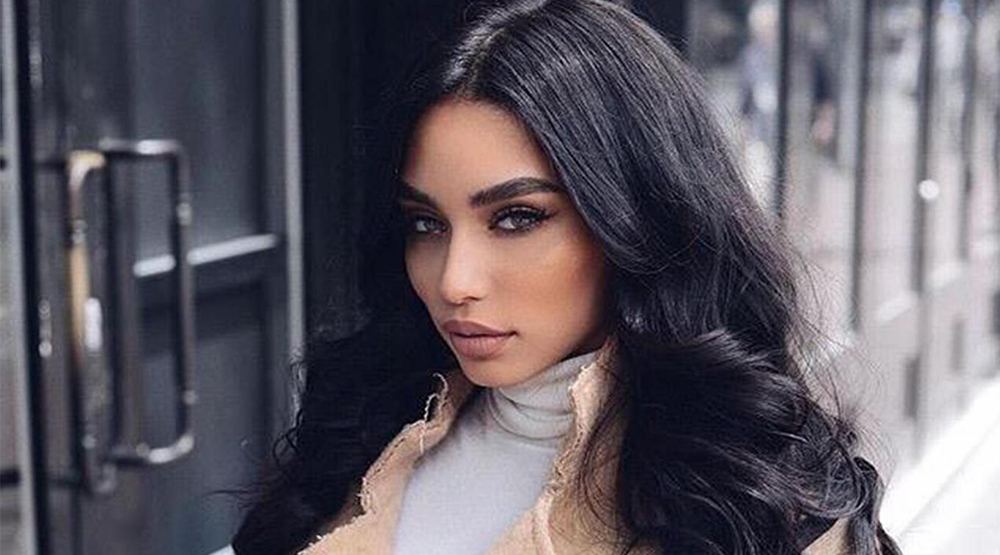 Vancouver model and social media influencer Janice Joostema is speaking out after being misidentified as Joman Abedi, the sister of Manchester bomber Salman Abedi, by several Italian news outlets.

Joostema, 22, told Daily Hive that she was in “complete shock” when she found out that major Italian news publications used her picture and identified her as the bomber’s sister.

“I found out early in the morning when my boyfriend called me saying that a friend of his who lives in Turkey saw an article about me being connected with the Manchester bomber, and that two Italian newspapers used my images as the terrorist’s sister,” she said.

According to Joostema, the publications were called out for their poor reporting by other news organizations around the world. However, she says they did not offer any personal apology for their error.

“Everyone was appalled that such poor investigating had been done by the newspapers and that they eagerly went to print without doing their due diligence,” she said.

After a whirlwind week of dealing with the press, Joostema says that the Manchester incident itself is far more important than what happened to her.

“I am extremely upset that in a time of horror in this world, newspapers would be so desperate to point fingers and create news that is false,” she said.

Last week’s bombing was carried out at Manchester Arena in England following an Ariana Grande concert. The incident killed 22 people and injured over 100.