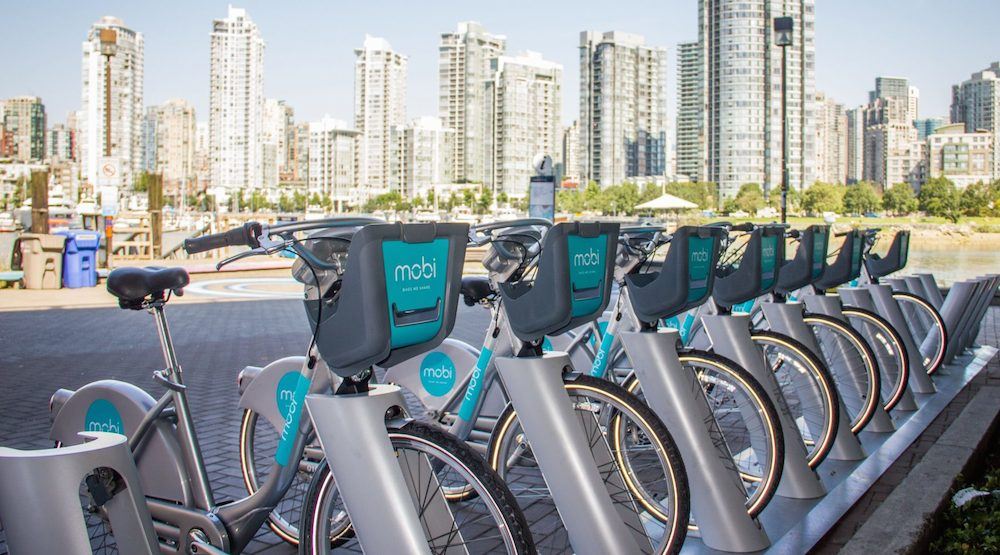 Since launching in July 2016, the Mobi bike share system in Vancouver has recorded 227,000 total rides, according to the City of Vancouver.

That pegs bike usage at an average of approximately 790 rides per day, with 5,200 bike share members using the system an average of about 44 times to date. In total, users have ridden on Mobi’s bicycles for over 960,000 kms.

The municipal government contracted Ottawa-based CycleHop to operate the bike share service for a period of five years, with the potential for a contract extension to 20 years. As part of the agreement, City taxpayers will provide the company with a financial contribution of $5 million over the first five years to assist with the operation’s start-up costs.

In December 2016, Shaw became the name sponsor of Mobi for an undisclosed amount, resulting in the rebranding of the bike share system into ‘Mobi by Shaw GO’. 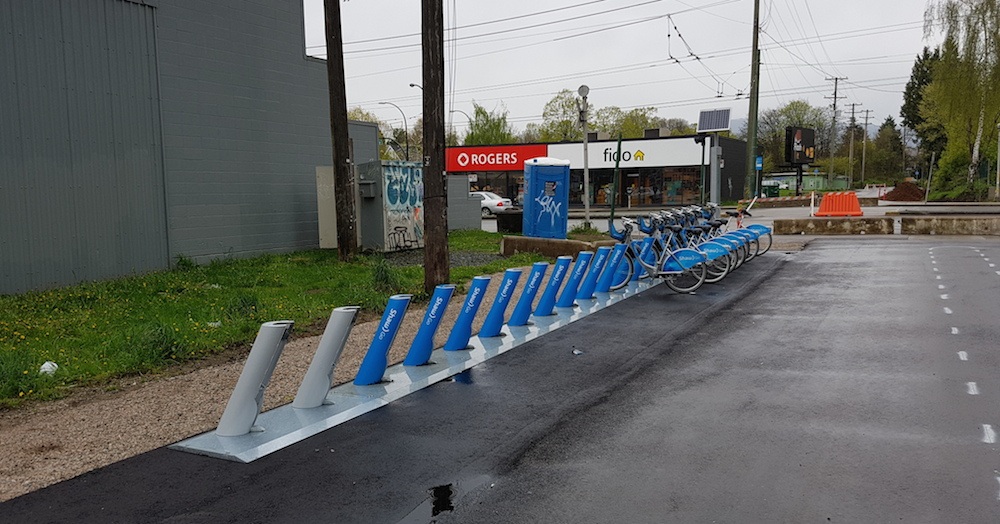 And today, the City announced that Vancity Credit Union has signed on as a community sponsor over a one-year term. The partnership will focus on encouraging Mobi users to practice safe cycling while riding a Mobi bike.

The Mobi service area spans all of the downtown Vancouver peninsula and the Central Broadway corridor, framed by Arbutus Street to the west, Main Street to the east, and West 16th Avenue to the south. When fully grown, the system will have 1,500 bikes across 150 bike share stations.

Operators have not released the financial performance of Mobi, but many bike share systems in Canada and the United States have incurred losses in other cities.

Neighbouring Seattle, for instance, was forced to shut down its Pronto Cycle Share at the end of March 2017 due to financial issues from low ridership. The non-profit company that owned and operated the system became insolvent in 2015, forcing the City of Seattle to acquire Pronto. Seattle’s system had 54 stations and 500 bikes. 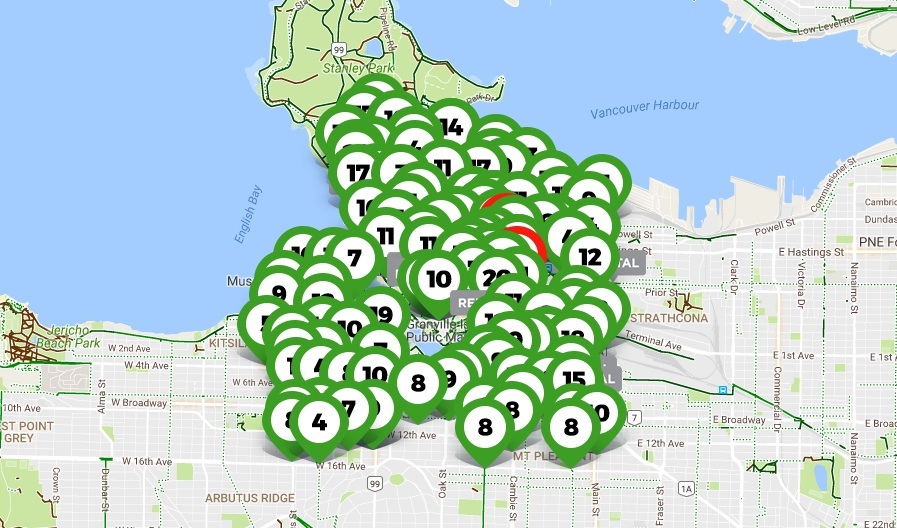 A map of Mobi bike share stations in downtown Vancouver and the Central Broadway corridor, with the number of parked bikes listed. (Mobi by Shaw GO)