It’s a one-stop shop for everything men want at the 2011 Vancouver Men’s Show. The only men’s specific consumer trade show in British Columbia comes to TRADEX in Abbotsford from November 18 – 20, 2011.

This premier men’s event features the hottest toys, high-end retail, spirit and beer tasting and a Tailgate party for CFL Eastern and Western Finals under one roof. Outrageous custom vehicles will be unveiled for the first time, and one Strong Man will use his brute strength in a grueling competition to become the 1st Vancouver Men’s Show Strongman champion. 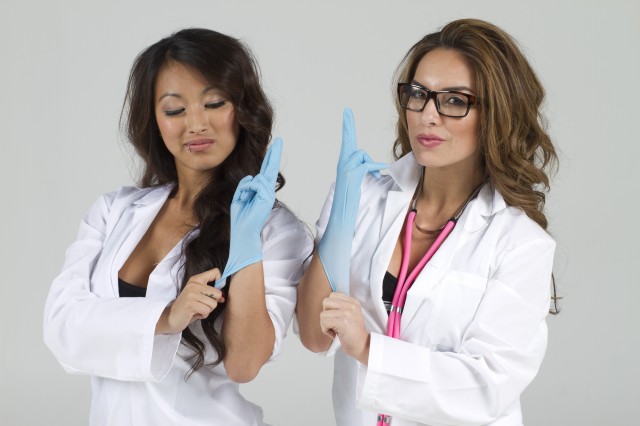 Movember is a major theme at the Vancouver Men’s Show. Throughout the three days, there are many opportunities to show your support for Movember and Prostate Cancer Canada. Friday night features a Best Moustache Contest, Saturday has a live Charity Auction, there’s a Putt for Prostate Cancer and last but not least, get $2 off admission at the door, just by sporting a moustache.

Features at the 2011 Vancouver Men’s Show include: