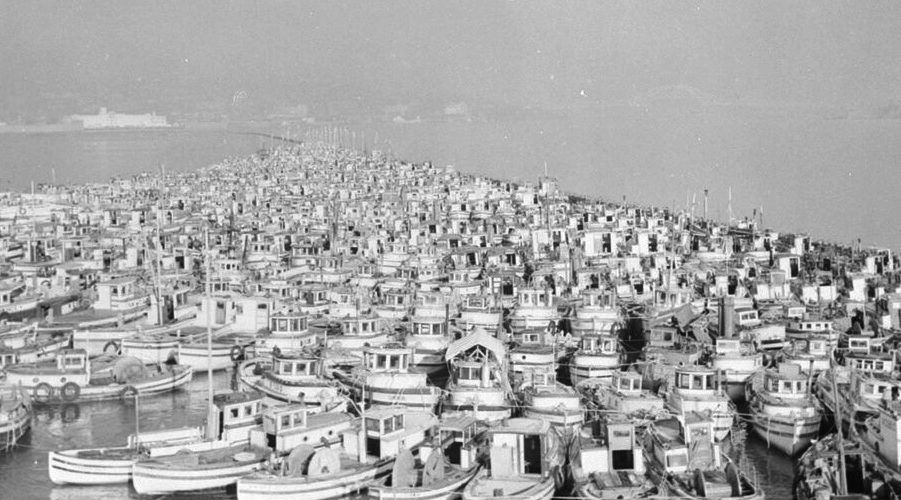 America’s latest immigration policies have rekindled the debate around issues of racism and religious intolerance across the world.

Joining in on that discussion, the Vancouver Maritime Museum is bringing an exhibition that will examine one of the most troubling manifestations of racism in BC’s history. That event was the seizure of up to 1,200 Japanese fishing vessels in 1941 eventually lead into the internment of all Japanese-Canadians across the country.

Timing is no coincidence

The timing of the exhibition, named The Lost Fleet, is no coincidence.

In fact, the decision to exhibit was made because 2017 will mark the 75th anniversary of the expropriation of Japanese-Canadian property, and the internment of members of the Japanese community in Canada.

The exhibition will feature various photographs, replica documents, and artefacts showcasing how the Japanese fishing vessels were expropriated on the coast of British Columbia and eventually sold to mostly white fishermen and canneries. 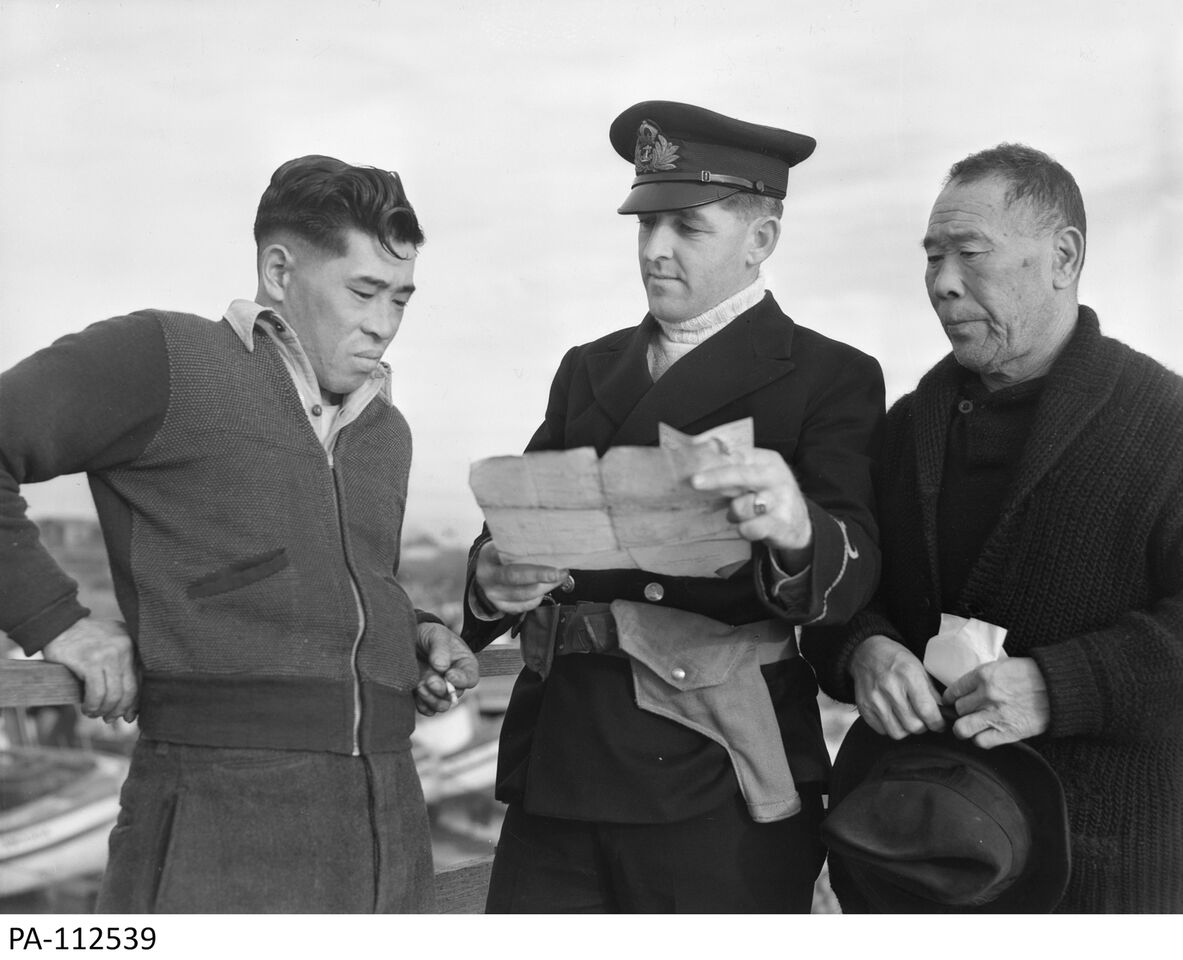 It will offer a rare chance for Vancouverites to see the vital role that fishing played in the Japanese-Canadian community, as well as the kind of impacts the seizure of those vessels would have had.

It will also look at how significant a part xenophobia, alongside the deeply entrenched prejudices against the Japanese community, played in the confiscation of their property.

Some of the items that will be featured in the exhibition include models of fishing boats seized by the government and photographs of boats being rounded-up by the Fishermen’s Reserve. Also included are copies of pages from the register of seized vessels held in collection at the Nikkei National Museum in Burnaby. 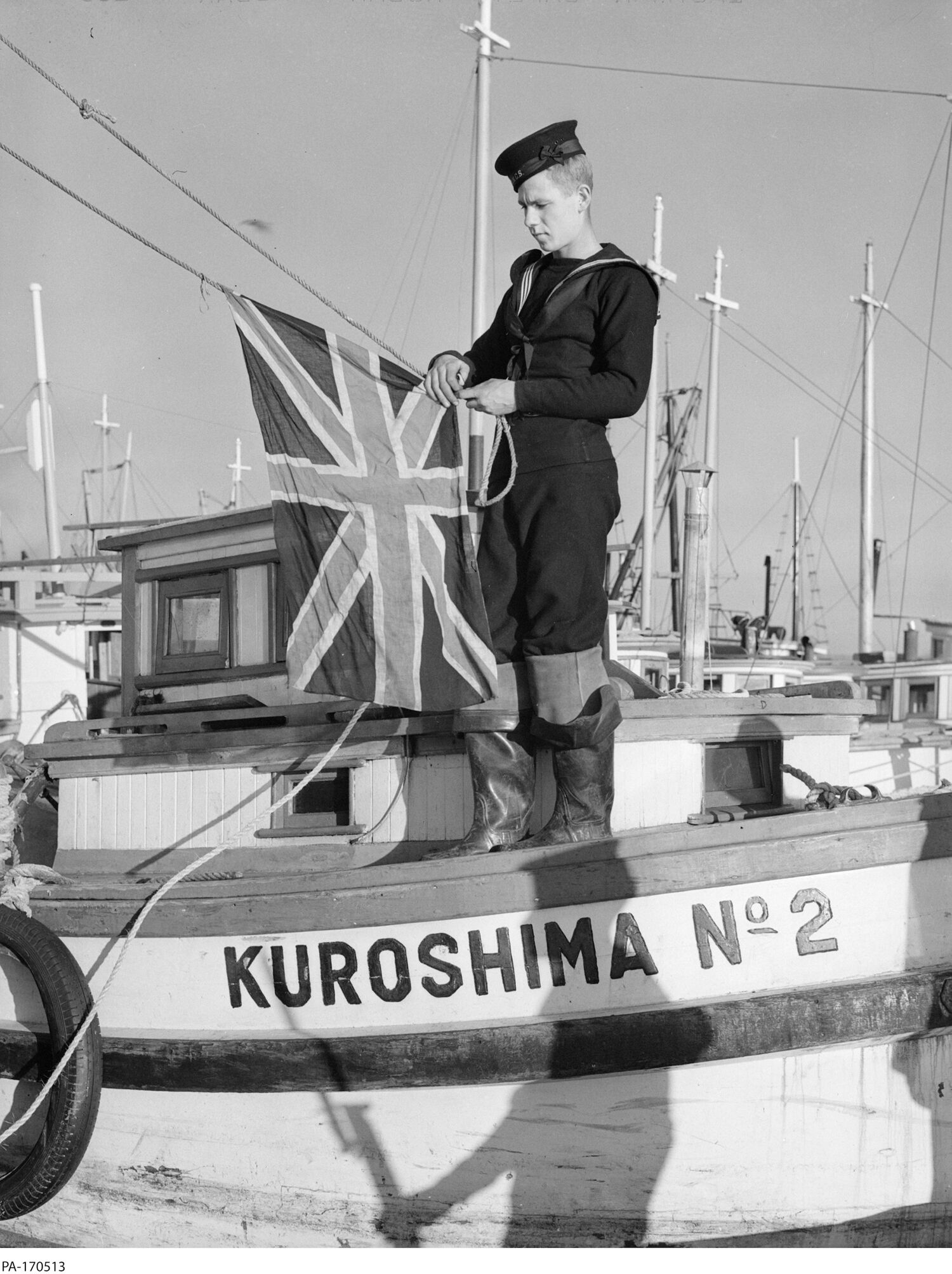 Duncan MacLeod, Maritime Museum Curator, told Daily Hive that that these issues are just as relevant today as they were 75 years ago.

Referring to the Syrian refugee crisis and its discussion in the media, he says: “It was alarming that the arguments against the refugees, a particular ethnic and cultural group, resembled discussions of Japanese-Canadians and Japanese immigrants in the first half of the 20th century.”

Macleod hopes that the exhibition will help individuals address Canada’s difficult history and learn from it: “We must learn from past injustices so that countries such as Canada remain open and welcoming to people.”

If recent events are any indication, there is more work to be done when it comes to creating a fully inclusive and open society and exhibitions like The Lost Fleet can be a powerful reminder of that.