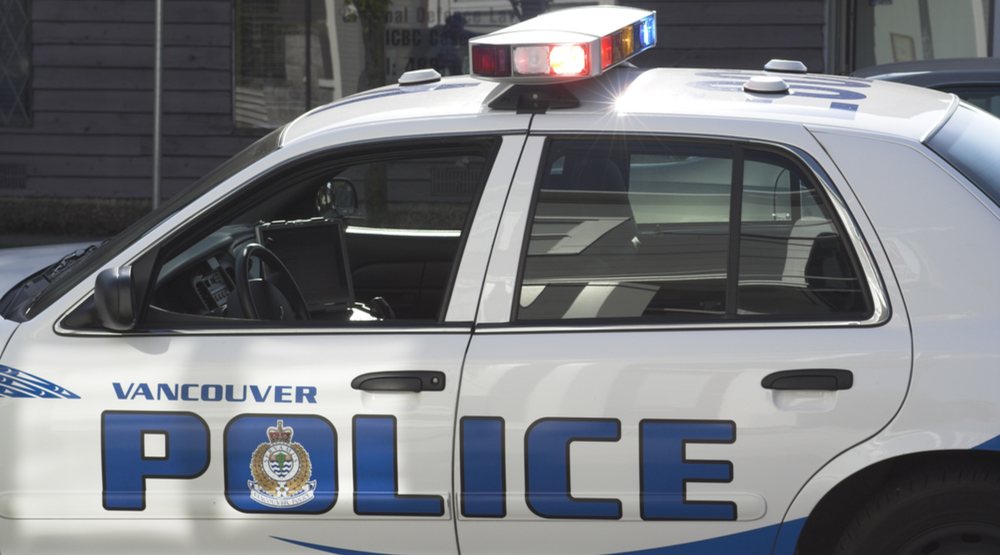 A 41-year-old man has died after being found on a street in the Kensington Cedar Cottage neighbourhood early Thursday morning, say Vancouver Police.

According to Const. Jason Doucette, the man was found unresponsive around East 26th Avenue and Fleming Street just before 2 am.

BC Ambulance and police were called to the area and tried to revive the man, but he died at the scene.

According to Doucet, the VPD and the BC Coroners Office do not believe the man’s death was suspicious.

The man has not been identified, nor any further details released.