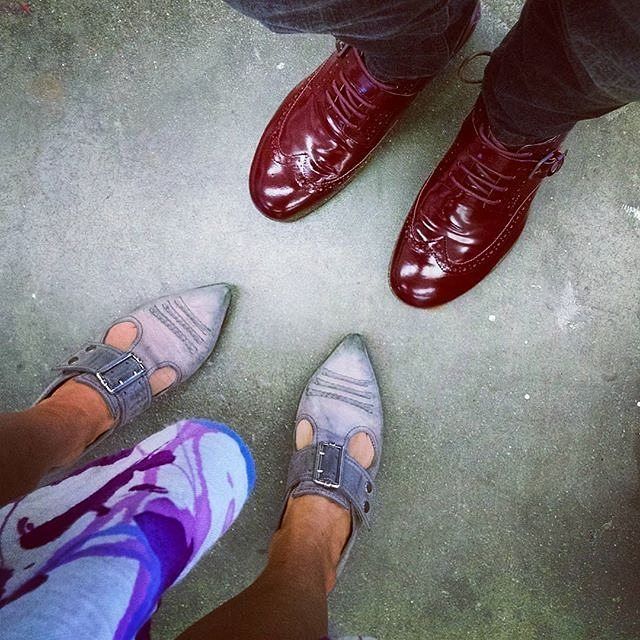 Childcare in the city of Vancouver is difficult to find and what is available isn’t affordable for the average Vancouver family. A new report presented to City Council today outlined the largest increase in child care funding in the City’s history, as the 2012 budget surplus – $5 million – was invested into the Childcare Reserve to support new child care spaces is welcome news for those families that love to live in the city.

“We are committed to investing in child care as a way to make Vancouver more affordable for young families, and improve early childhood education,” said Mayor Gregor Robertson. “At a time when demand for child care far outstrips supply due to a lack of funding from senior levels of government, the City is stepping up to help make Vancouver a more supportive city for families and children.”

Vancouver’s Childcare Reserve was established in 1991 to provide funding that supports the high cost of infant and toddler care, helping keep costs down for families. In 2004, City Council created the Joint Childcare Council, where the City, Park Board, and School Board coordinate planning efforts and partnerships with private and non-profit partners to enable new child care spaces. After it was cancelled in 2006, Mayor Robertson and City Council reinstated it in 2009.

The $5 million is the biggest one-time increase for child care in the City’s history. Demand for child care is much greater than what is available, with only 19% of children having access to space in Vancouver.