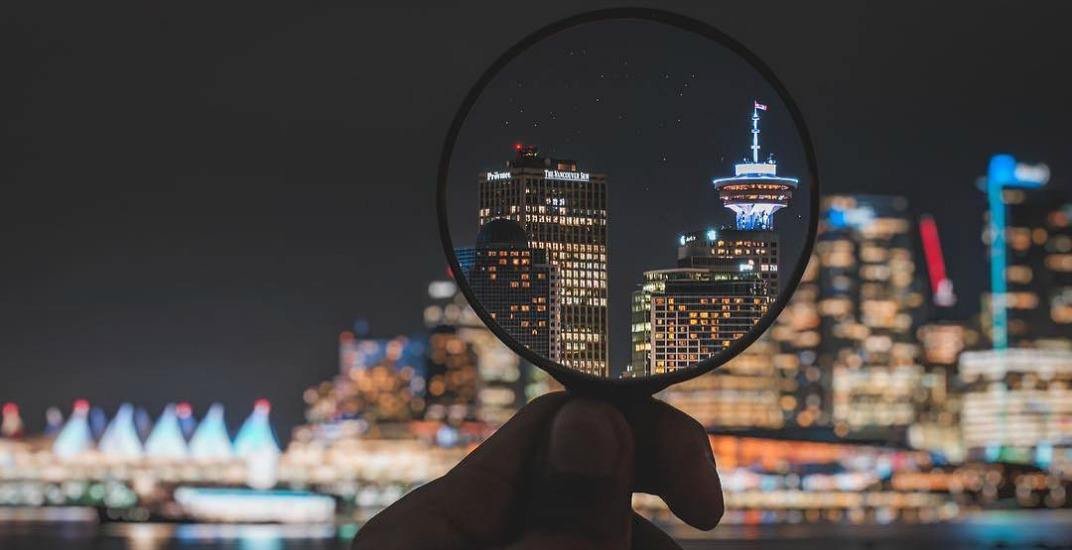 It’s the Vancouver Lookout’s 40th anniversary and to celebrate, they’ve partnered with the Vancouver Heritage Foundation to present Perspectives: Talks & Discussions – a five-part speaker series that sheds lights on the forgotten history of Vancouver.

Among the various topics to be covered is the fascinating story of Vancouver’s first forensic investigator, John F.C.B. Vance, who used cutting-edge scientific techniques to solve some of the most sensational crimes of the early 1900s. So effective were his methods that there were seven attempts made on his life and he and his family had to be given round-the-clock police protection.

Other topics in the series include the history of some of Vancouver’s most iconic buildings and the golden age of Granville Street nightlife as well as stories from Indigenous and South Asian communities.

The talks will take place atop Harbour Centre in the Vancouver Lookout – offering attendees stunning 360-degree views of the city as they hear stories drawn from the surrounding area.

The mix of daytime and evening events will run from September to November.

Price: Tickets are $21.95 and available through Perspectives. Please arrive 15 minutes in advance to allow time to take the elevator up to the Lookout.

As part of its 40th anniversary celebrations, the Vancouver Lookout is giving Daily Hive readers the chance to gain a unique perspective of the city with a private excursion to its normally off-limits rooftop. This once-in-a-lifetime opportunity could be yours simply by entering the contest below.

Enter for your chance to win a private excursion for you and a friend to the roof of the Vancouver Lookout. Normally closed to the public, the rooftop offers one-of-a-kind views of downtown, Stanley Park and the North Shore Mountains. You’ll be able to get a selfie with the city that no one else has. 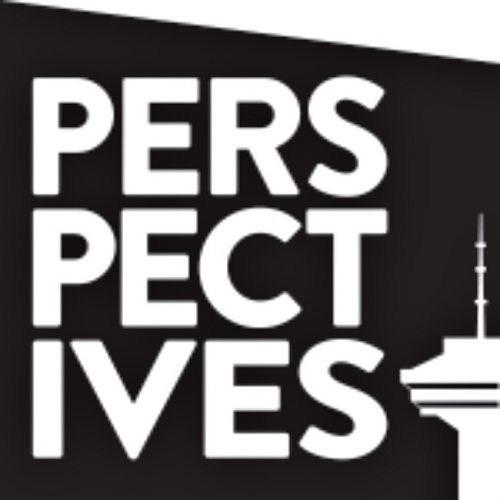 To enter for your chance to win a private excursion on the roof of the Vancouver Lookout, do the following:

Contest entries will be accepted from the time and date of publishing until 11:59 pm on September 21, 2017. One winner will be chosen at random and contacted through the platform they used to enter.

For more information, check out the event website and Facebook, or shoot them an email at [email protected] It’s also worth visiting The Vancouver Heritage Foundation on Facebook.