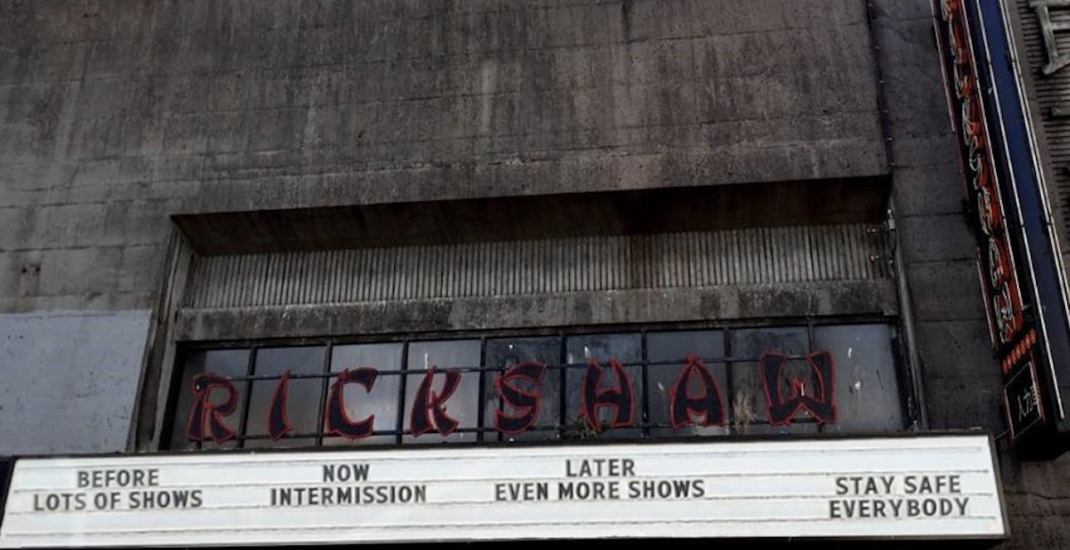 Written for Daily Hive by Robert Collins, a freelancer based in Vancouver.

As COVID-19 restrictions look set to continue for months, many of Vancouver’s live venues and nightclubs are facing an existential and economic crisis, unlike anything they’ve experienced before.

Unable to open their doors, with rent and operating costs mounting, and with little financial support on the horizon, small and mid-sized venues may be forced to close permanently, potentially turning Vancouver into, in musical terms at least, a cultural wasteland.

“Vancouver used to be ‘No Fun City.’ It was like that for a long time but we’ve overcome that and we’re on the precipice of being great. But, there’s no doubt in my mind we’ll see a 75% to 90% closure rate if we don’t get some help. Seeing an up and coming artist in a small or mid-sized venue is where memories are made. These venues are supporting so many jobs and artists. That’s going to go away. It’s going to be a dead zone. The further implications are for tourism and talent retention standpoints. Why would people come here if we don’t have nightlife?”

“We’ve been completely shut down since March 15,” she says. “Things were fantastic before COVID. We set sales records in February. We were fully booked for April and May. Now we don’t know what the future looks like.

“We’ve had zero rent relief. Our landlord does not want to take a 25% reduction in rent. The fact that rent relief is voluntary has not been helpful for us. I blame the government more than the landlord. They made rent relief voluntary and didn’t provide any moratorium on commercial evictions.”

Faced with this oncoming industry apocalypse, business owners are taking action. At the forefront is Mo Tarmohamed, owner of The Rickshaw Theatre.

“The Canadian Live Music Association (CLMA), which advocates on our behalf, has been lobbying the Federal Government … $400-million was put aside to support the arts and culture through the Heritage Fund, but independently owned live music venues have never been able to access any of that funding,” explains Tarmohamed. 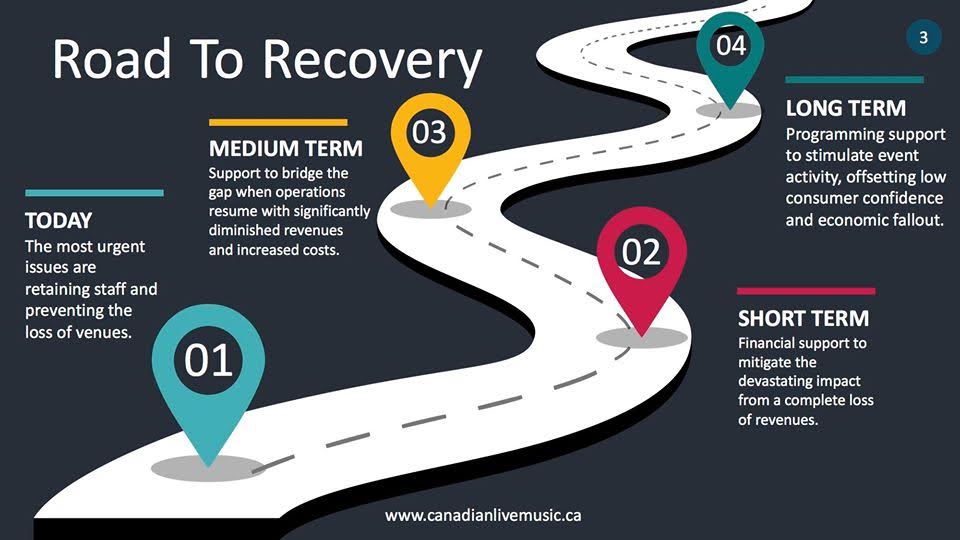 “Those funds only get allocated to non-profit organizations. Independently owned venues across Canada have fallen through the cracks. No one is paying attention to us. So we formed the Canadian Independent Venue Coalition, and have created a movement called Support Canadian Venues.”

Tarmohamed says by working “with the CLMA we’re highlighting the importance of smaller independent venues. We’re a network of venues that support touring acts and emerging Canadian talent. We’re trying to educate the government in the importance of the role we play in the ecosystem of the music industry.

“Without us, the live music infrastructure falls apart.”

Short-term help has already arrived on a provincial level. Amplify BC, a grant program funded by the Province and administered by Creative BC, has a budget of $2.2 million to provide operational funding for venues, with funds distributed “based on need, urgency and impact.”

The assistance is welcome but, according to Sabine, nowhere near enough to prepare for the long road ahead.

“Creative BC re-imagined their Amplify BC fund to help support venues with operational funds, which they’d never done before, but there’s been nothing federally. In BC the live music sector constitutes about $700-million in revenue. In Vancouver alone, it’s $150-million. That’s gone.”

“We’ll apply for the Amplify BC grant,” confirms Tarmohamed. “That should get us through three months but the bigger fish to fry is the federal government. Right now, we’re trying to mitigate our situation but it’s going to take a long time for our industry to recover. It’s not like we can turn the lights on and start afresh when social restrictions are a thing of the past. We have to book bands that have to book tours. It can take months to put those tours together.”

This isn’t a uniquely Canadian problem. Six-hundred major American artists have banded together to write to Congress requesting support for independent venues, Musicians and venues across the UK have made a similar request to the British government.

New Zealand announced its support package for artists and venues back in May, while Australia’s was confirmed late last month.

With the prospect of up to 90% of venues closing, the situation for both music lovers and artists is indeed bleak, but Tarmohamed insists there is action everyone can take to help.

“Please visit our website, www.supportcanadianvenues.ca, and click on the Take Action link. We have created a template letter that you can email to the Minister of Heritage. You can also use this letter to send to your local MP and the Prime Minister. Sign our petition at www.change.org/CanadianLiveMusic and follow Support Canadian Venues on social media. People can and should write to the Minister of Heritage. Ministers need to know how important independent venues are,” he said.

“Without help, it’s not a question of a few venues falling by the wayside. It’ll be death for the entire system.”