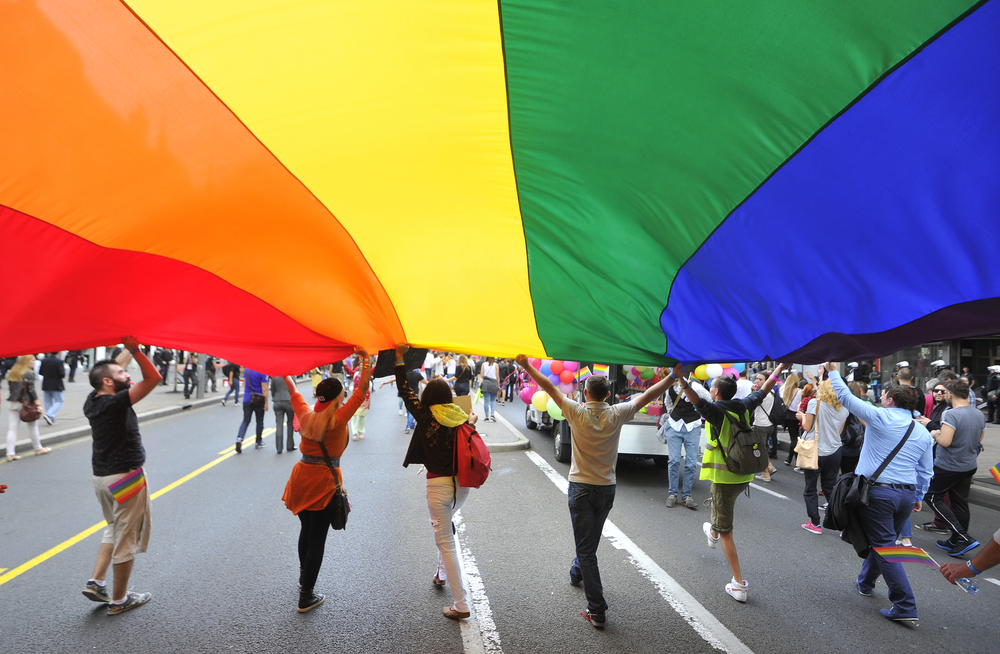 While many think of Vancouver as a safe haven for LGBTQ people, violence against the community still happens and often goes unreported, according to Alan Jernigan, president of Vancouver’s Pride Society.

He says the attacks in Orlando have brought much-needed attention to the issue, since LGBTQ people in Vancouver “regularly” face violence that’s not typically covered by the media.

“If this is an opportunity to bring some light to that fact, then I think it’s our responsibility to do that,” Jernigan tells Daily Hive. “I can’t begin to imagine what goes on inside the head of someone who commits violence against another person.”

Often times these crimes go unreported to police, particularly in the trans community. President of the Trans Alliance Society Morgane Oger tells Daily Hive there are multiple reasons why trans people may not step forward to report violence perpetuated against them.

“Not all trans people are out or are willing to divulge their trans status and so what happens is they face this quandary where if they report to the police then maybe they’ll have to declare themselves as being trans, which puts them at risk,” she says.

“Another reason is familial pressures. A lot of trans people are under pressure not to ’embarrass’ their families, especially if they’re socially conservative.”

Jernigan says the Vancouver Pride Society is meeting with the Vancouver Police Department on Thursday to determine if additional security will be needed at this year’s Pride parade on July 31.

“Talking about anything that we’re going to be doing security-wise, it’s a little too soon to say that we’ve got changes to make,” he says. “We’ve got the benefit of having a little bit more time than the other Pride events that are scheduled for the next couple of weekends coming up.”

With that said, Constable Brian Montague with the Vancouver Police Department tells Daily Hive that they haven’t noticed an influx of violence targeting the LGBTQ community in the wake of the attacks in Orlando.

“It’s often a myth unfortunately perpetuated by the media and some fear mongering by those who really don’t have all the facts,” he says. “I deal with facts. When an assault is reported to police, it’s investigated.”

He adds that it’s up to the courts to decide whether or not an assault constitutes a hate crime.

As a result of direction provided by the BC Human Rights Tribunal the VPD have created a new policy to ensure they meet the needs of the trans community, which includes rules on pronoun and name usage.

Last Sunday, a man was attacked while on his way to a vigil at the Vancouver Art Gallery to mourn the victims of Orlando. He was carrying a Pride flag with him.