The replicas are spot on and include familiar Vancouver locations such as Pacific Central Station and Save-On-Meats. 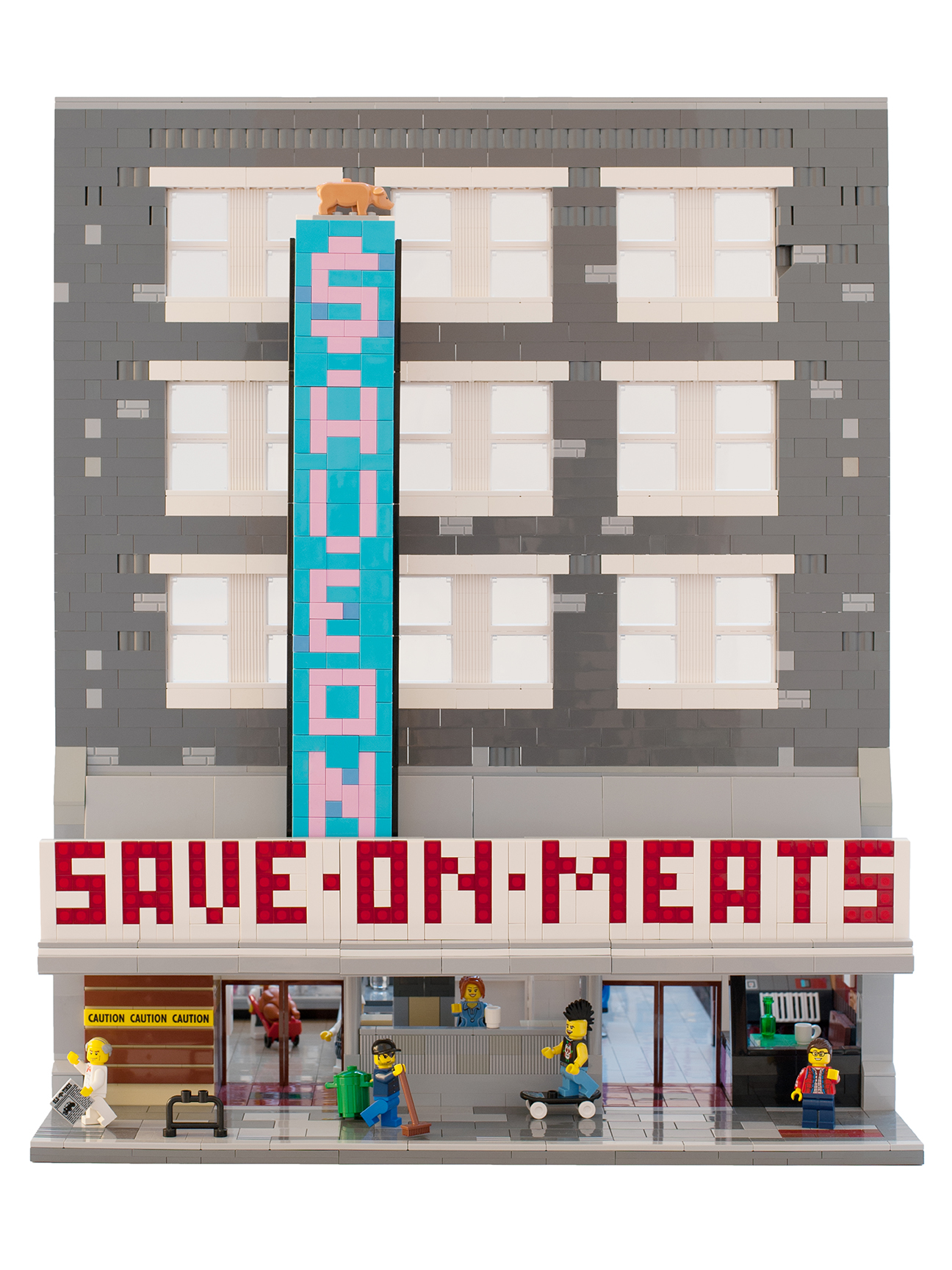 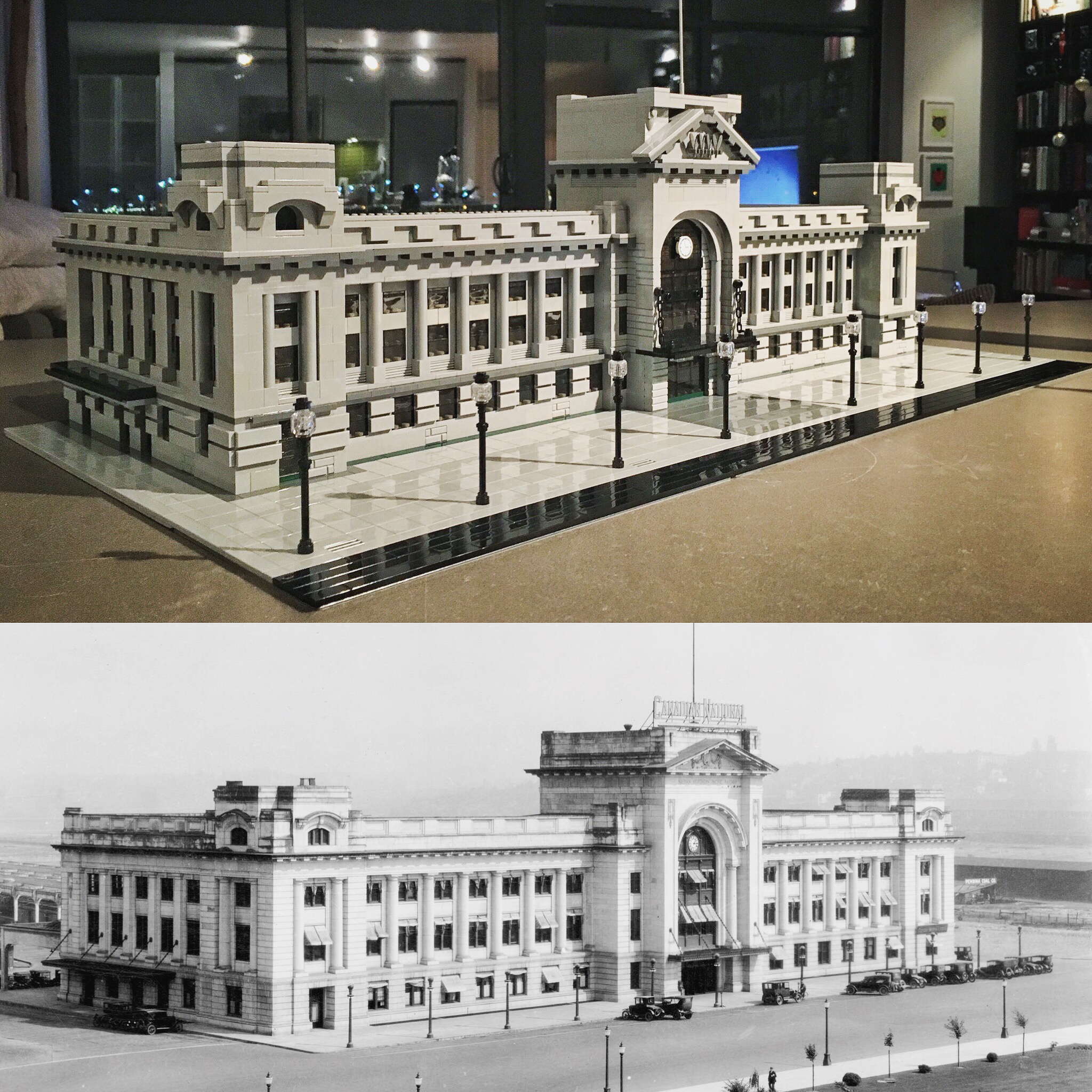 “Of course it’s a major part of my childhood and my family’s childhood,” Johnnathon Vaughn told Vancity Buzz.

“For me as a reintroduction, and as an escapist vehicle, it’s just been in the last two years.”

Vaughn says he builds the structures purely for his own pleasure and never meant for the pieces to go on display, save for the Save-On-Meats building that was at a gallery in Tinsel Town Mall. 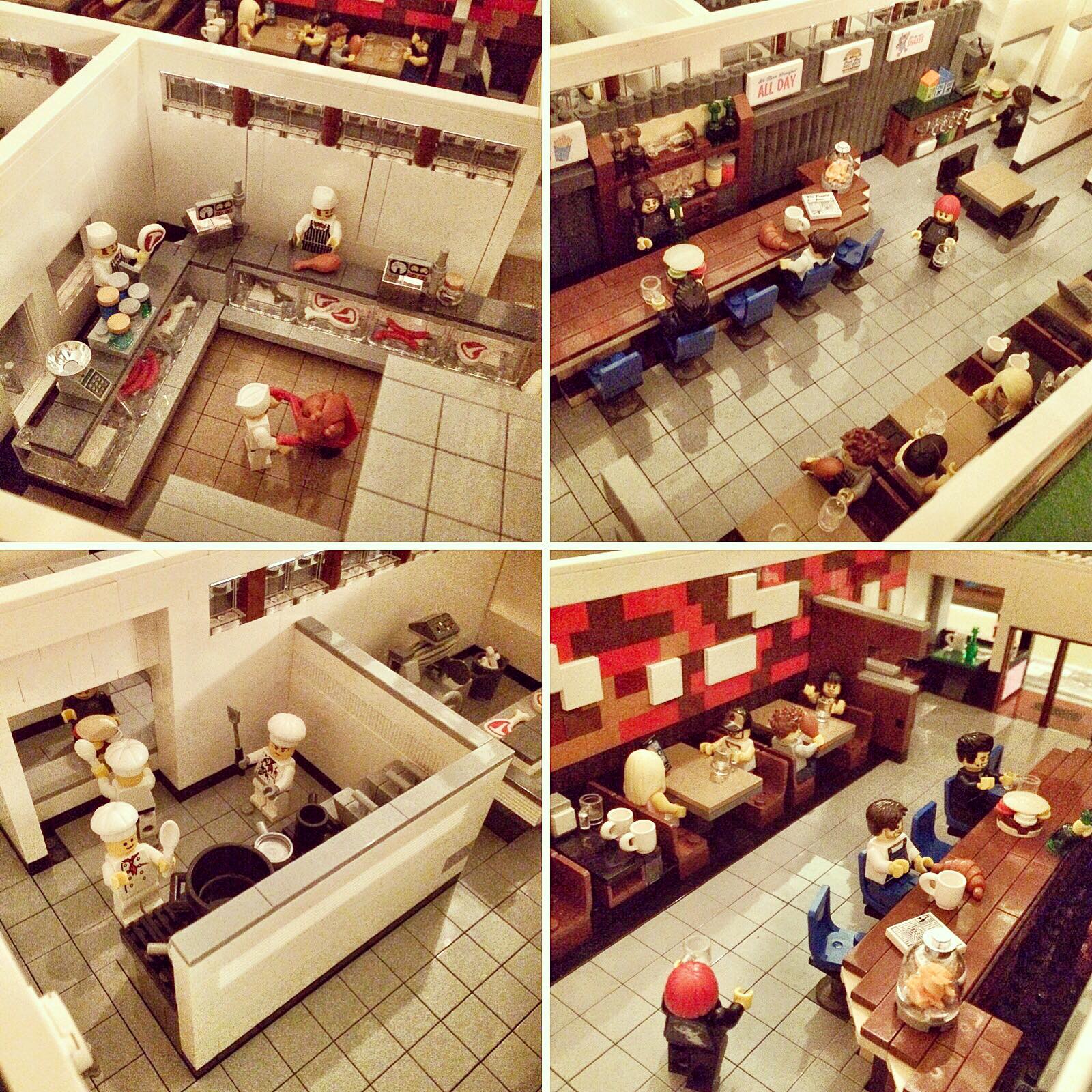 When asked how much money he’s spent on Lego in the past two years, Vaughn was shy to give an exact dollar amount, but it’s in the thousands of dollars.

And he said that’s a conservative estimate.

Vaughn is no stranger to design – in fact, he’s president of the B.C. chapter of the Society of Graphic Designers of Canada and owns a design firm downtown. For him, building these structures was not only an opportunity to blow off some steam, they reintroduced him to some of the principles of design.

“When you’re studying 3-D design and when you’re studying layout composition and shadow and light, it all comes back into play and I found it fascinating how much of that was being employed that I almost forgot it was part of my background and upbringing.”

“It’s why I’ve moved back downtown. I live and work in Gastown and for me, it’s the original city. It’s the cornerstone of where the city began.”

As for Vaughn’s next project, he’s torn between a replica of Blood Alley or Waterfront Station. 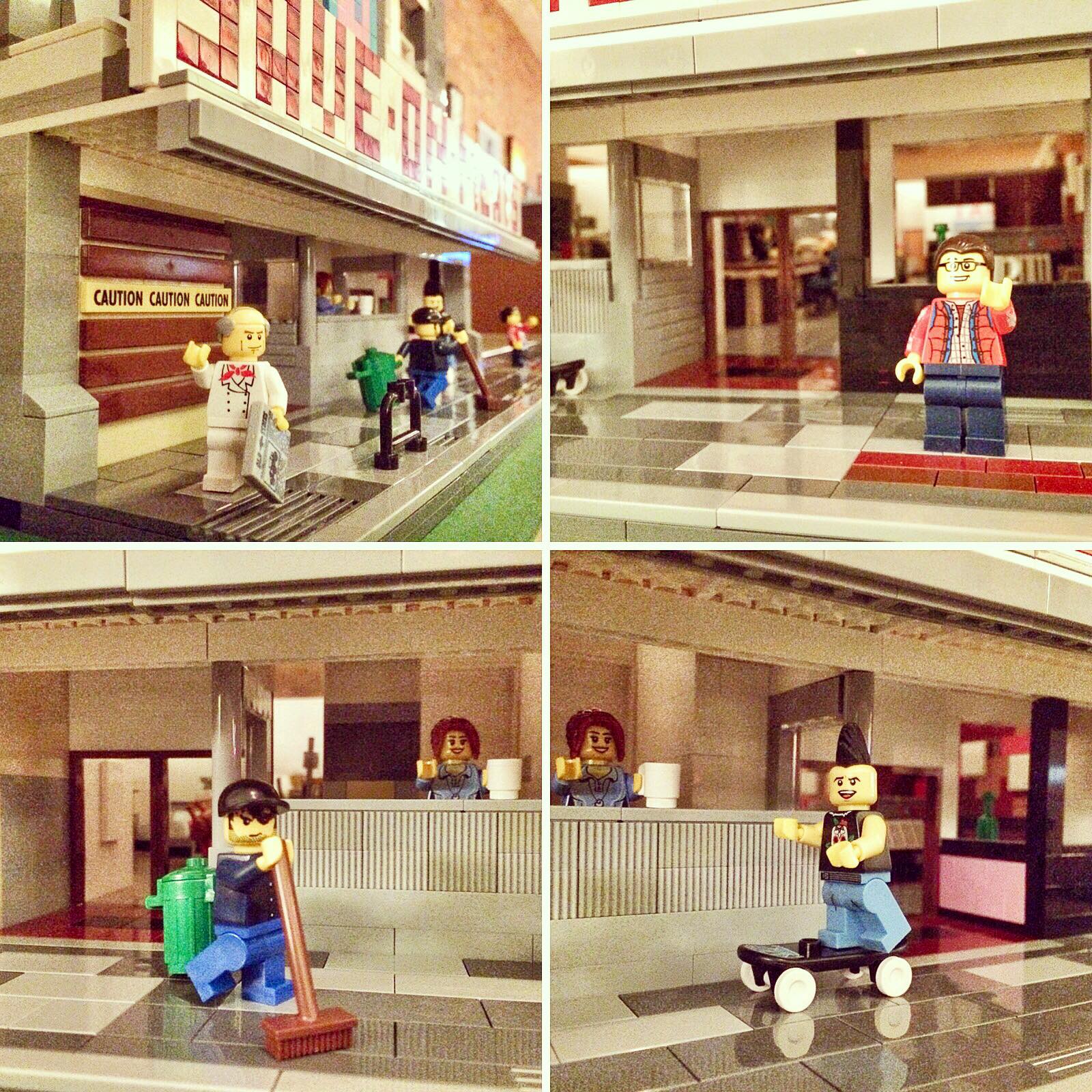